Here is the Tactical Analysis of the Emirates FA cup semi final matches. Who will reach the Final 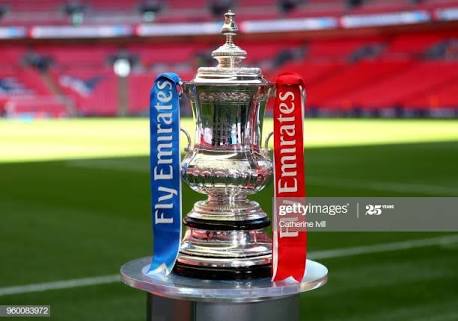 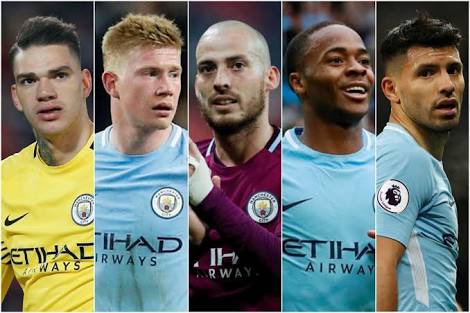 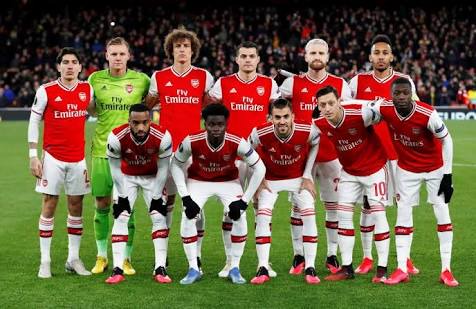 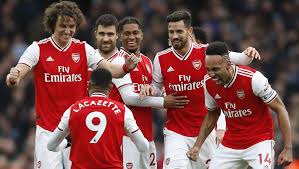 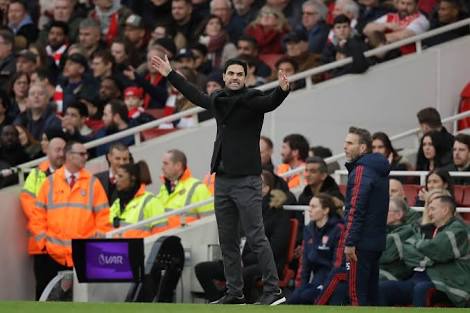 This match will be a match of high intensity as the two teams will be meeting for the third time this season. Manchester city won the two previous matches and will be hoping for a third but arsenal as we all know are very strong when it comes to the English FA cup,they can never be underestimated. Arteta will face off with his former boss and colleague Pep Guardiola. 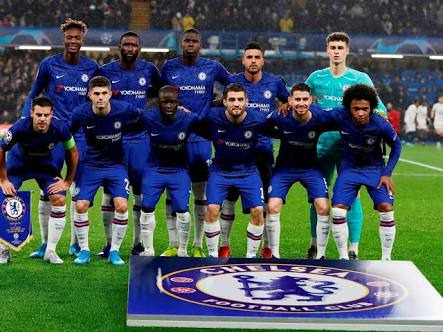 This two teams have previously met three times this season with Manchester United winning on two occasions, much will be seen in this match as both teams will be hoping to reach the final for a hope of a silverware this season. The match spirit will be high and we will hope to see a beautiful football match.