By StandardO1 (self media writer) | 15 days ago

Everton will travel to Old Trafford this afternoon and the boys will be facing Solskjaer's men for the first time this season, though their game against Manchester United is always a tough one, but it seems like they cannot defeat the red devils due to some of their players, that were injured. Here are the four players that will not be available against Manchester United today. 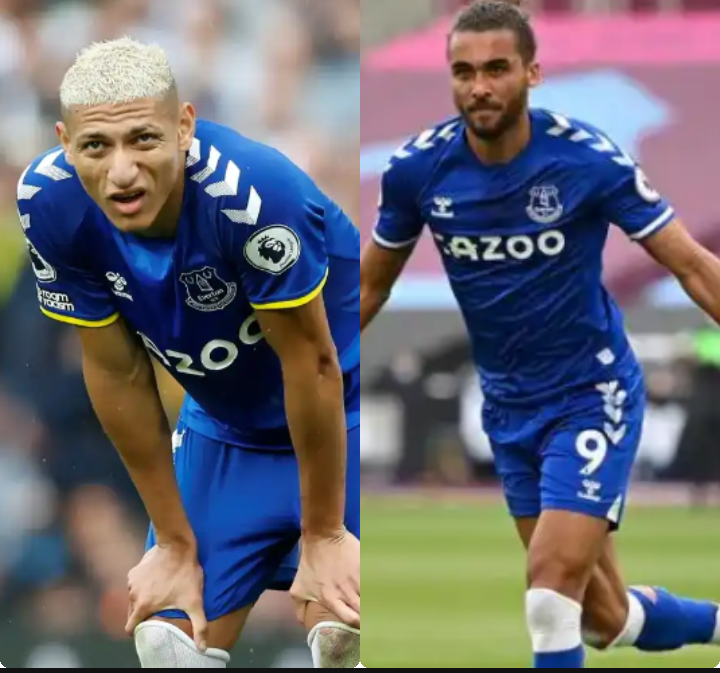 Brazilian winger Richarlison is a world class player and he has been performing extremely well in the premier league, he is regarded as one of their best players, he has an amazing skill and he could have been a big threat to the Manchester United defenders today. He will not be available for selection against Manchester United this afternoon. 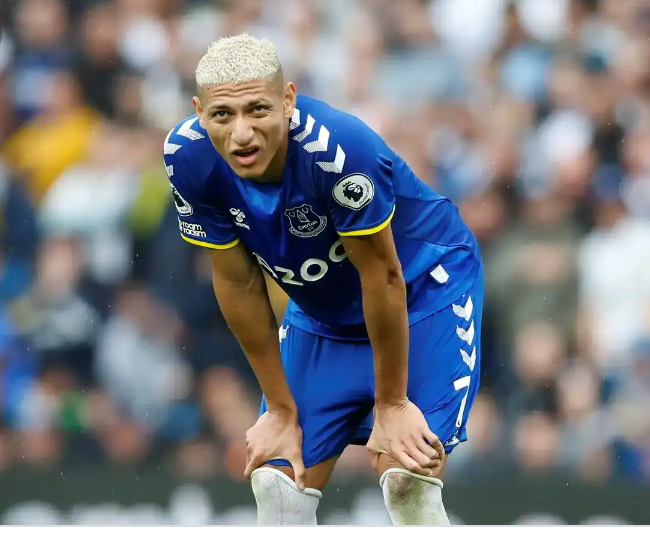 Seamus Coleman is a top player and he is also one of their best players, he is the captain of the English Premier League club, but he has been ruled out due to his injury problem, French Left-back Lucas Digne currently leading the boys out, while Ben Godfrey is playing from the right hand flank. Ben Godfrey is not that good at that position because he usually plays as a Centre-back at Norwich City. Andre Gomes will not be traveling with the squad to Old Trafford today, due to his injury problem, the Portuguese midfielder has done a lot of great things for the club, in the premier league, but he has been ruled out due to his injury. 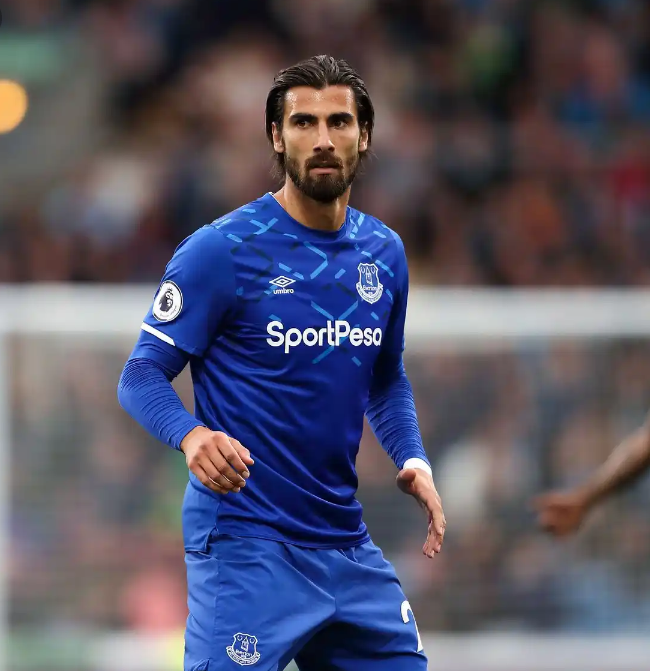 Calvert-Lewin was not invited to the English National team duty, due to the injury he suffered, he will not be available for selection against Manchester United today. He is one of their top performers in the League. 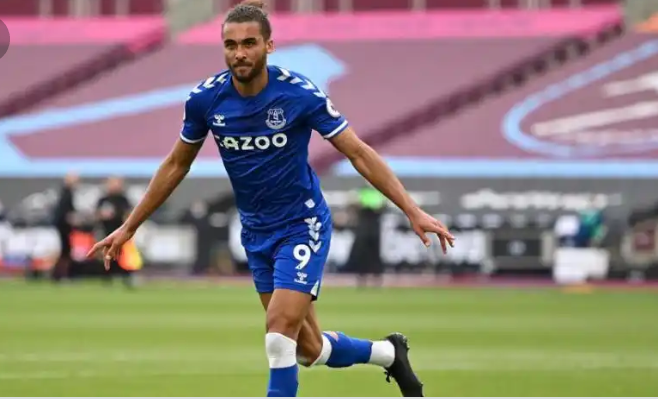