By Princess-Okafor (self media writer) | 1 year ago 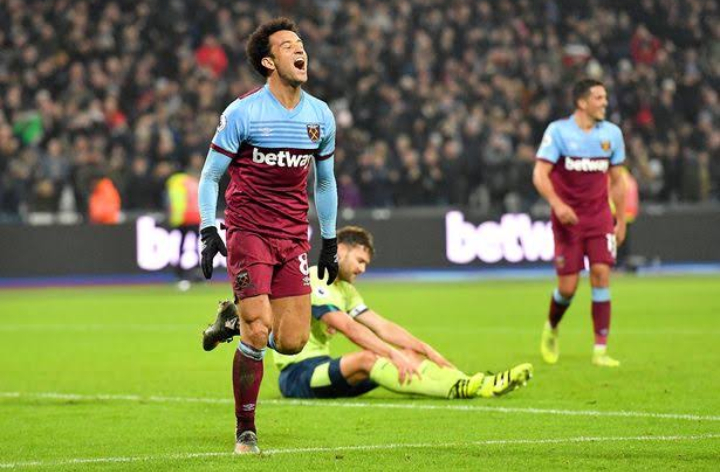 According to report, premier league side "West Ham", are considering the return of Felipe Anderson from Porto.

West ham are concerned of his lack of playing time at Porto after making just 3 appearance.

West ham are trying to prevent the value of the player in depreciating as they are preparing to sell him in the summer. 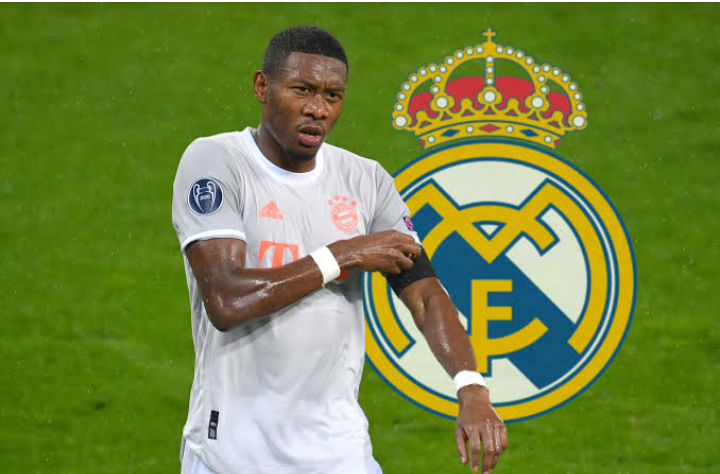 As we all know, Real Madrid are currently leading the race to sign David Alaba from Bayern Munich.

Latest report states that, the stumbling block in the way of the proposed move is due to wage demands.

According to report, Alaba wants a wage which will see him become the highest paid player in the squad. 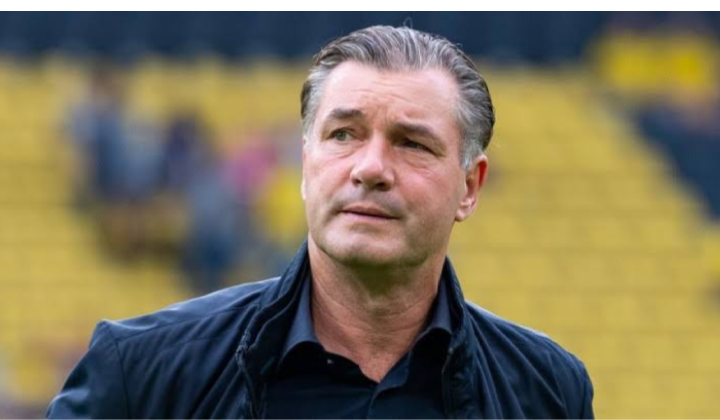 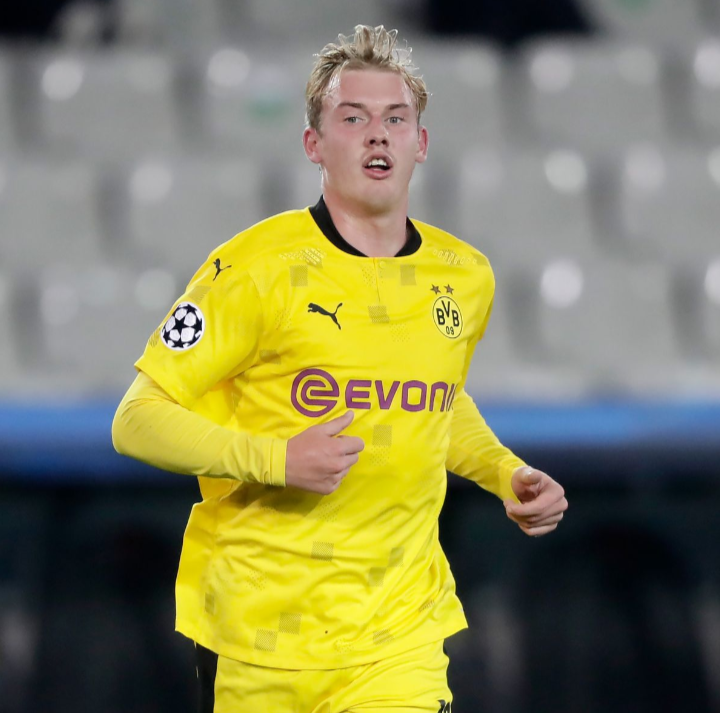 As we all know, the gunners are reportedly keen on the player.

Zorc has now recently made it known that Dortmund could sell the midfielder this month. 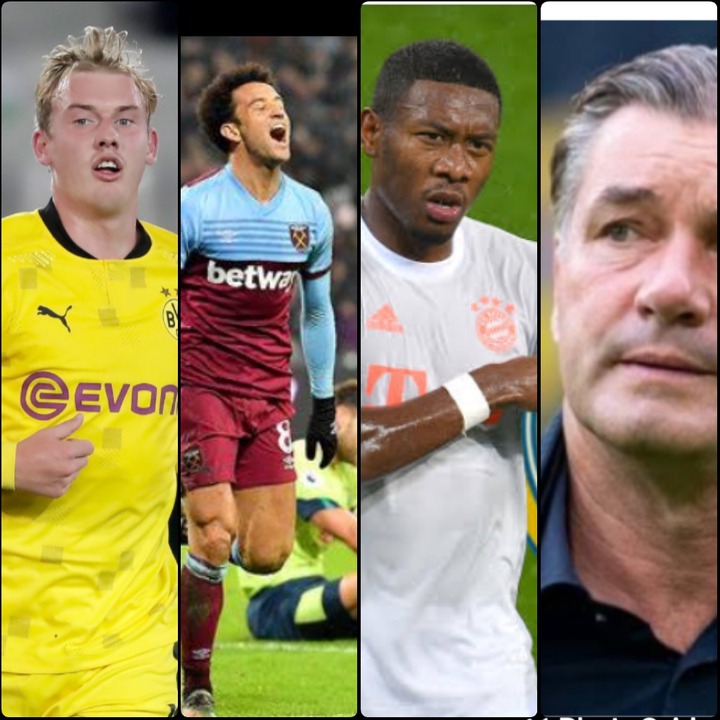 Content created and supplied by: Princess-Okafor (via Opera News )