By Zizzz (self media writer) | 11 months ago 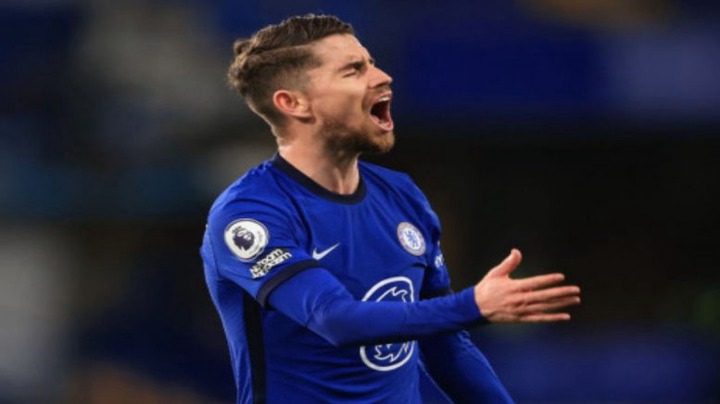 According to Jorginho’s agent, Chelsea left-back Emerson Palmieri has asked Chelsea midfielder Jorginho about life in Naples ahead of his proposed transfer.

Serie A side Napoli are reportedly interested in a move for the 26 year old left-back and he has asked Jorginho about life as a Napoli player.

Jorginho spent four seasons with Napoli from 2014-2018, before joining Chelsea.

Speaking on Emerson’s curiosity, Jorginho’s agent Joao Santos tweeted: “Emerson asked him about the city of Naples and the way of living football in Naples.” 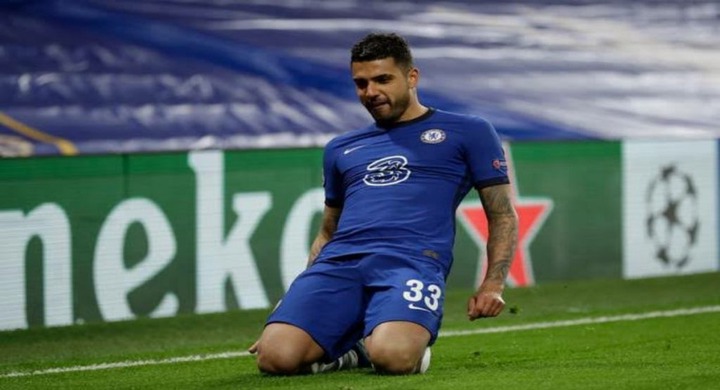 Napoli are trying to understand what it will take to bring Emerson Palmieri back to Serie A. Napoli have an excellent relationship with Chelsea following the deal for Jorginho, which can help any potential negotiation.

Emerson Palmieri has allegedly been asking Jorginho about life in Naples, suggesting a move to Napoli could be on the cards this summer.

Jorginho's agent Joao Santos to Radio Kiss: “I know that Emerson has asked Jorginho information about the city of Naples and the way of football life in Napoli. We’ll see what can happen on the transfer market. Jorginho will stay at Chelsea for another year, then we’ll see."

Some claimed the agent said something wrong but the truth is that he said anything wrong but he's very unprofessional. Emerson asking Jorginho about Napoli is normal but he didn't need to say it. And that Jorginho will stay this season, and see what happens next is also normal if he doesn't sign extension.