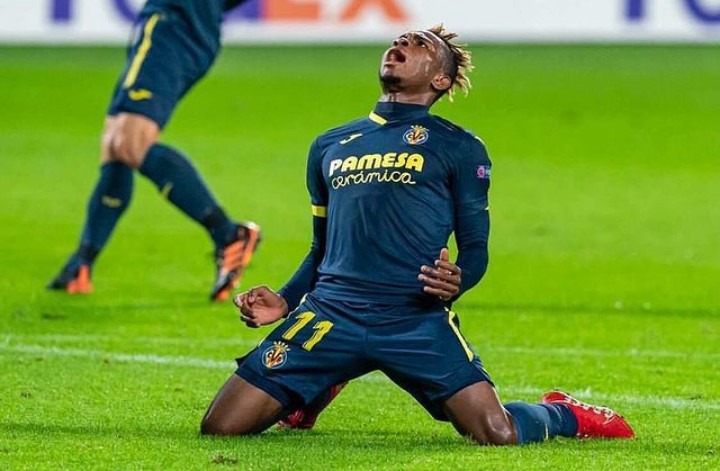 Super Eagles of Nigeria dazzler Samuel Chukwueze was exceptional again for Unai Emery led Villarreal football club of Spain on Friday night, in their narrow defeat to Javi Garcia's Valencia FC in the week 26th of the Spanish Laliga Santander at Estadio Mestalla. 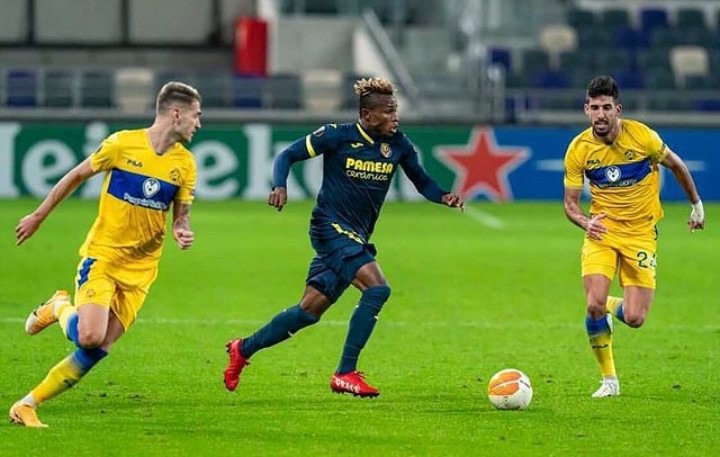 The Nigerian international who was outstanding for Villarreal last weekend in his team's 2-0 defeat against Atletico Madrid put on another classic performance against Javi Garcia's men, but all his efforts to rescued a point for his team were not successful, as they conceded two late goals.

Chukwueze started in the away team's midfield alongside Moi Gomez, Daniel Parejo, and Etienne Capoue, and they were all fantastic in the game despite the defeat. 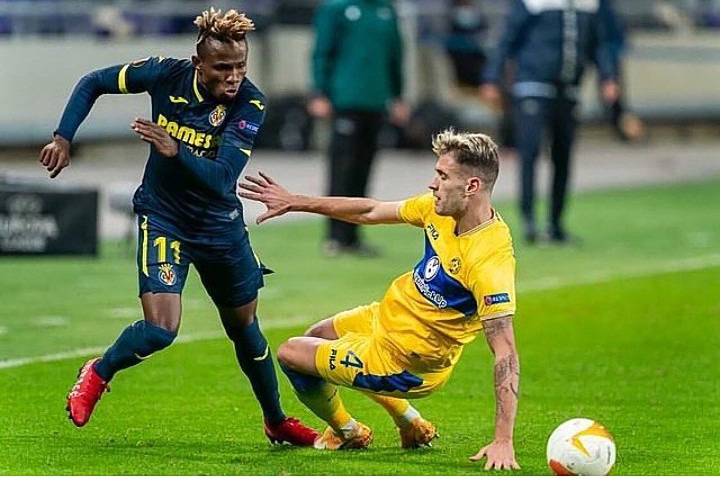 Villarreal opened scoring through Gerard Moreno, as he converted a penalty kick in the 40th minutes, after Jose Gaya handled Samuel Chukwueze's cross inside the box, as the first half ended 1-0.

Both teams tried to score more goals in the second half, but all their efforts were not successful until the 86th minutes when Carlos Soler equalized through a penalty kick, before Goncalo Guedes scored the winner for the away team in the 90th minutes to end the match 2-1 in favour of the home team. 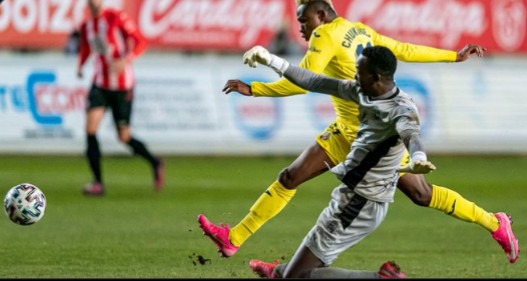 Samuel Chukwueze was superb for the away team throughout the game, and he was involved in the only goal scored by the away team.

Ranked: Top Five Most Valuable Defenders In The World In 2020. (Pictures Below)