One Player Two Trophies In A Season: Meet Alvaro The player That Won Two League Title In This Season

Good morning readers, in the world of sport today Records are meant to be break, Alvaro broke a record that no other players have done it.

Álvaro Odriozola Arzalluz was born on December 14, 1995 is a Spanish professional football player for Real Madrid's Bayern Munich loan and Spanish national team. He can also play as a winger, mostly at the right back. 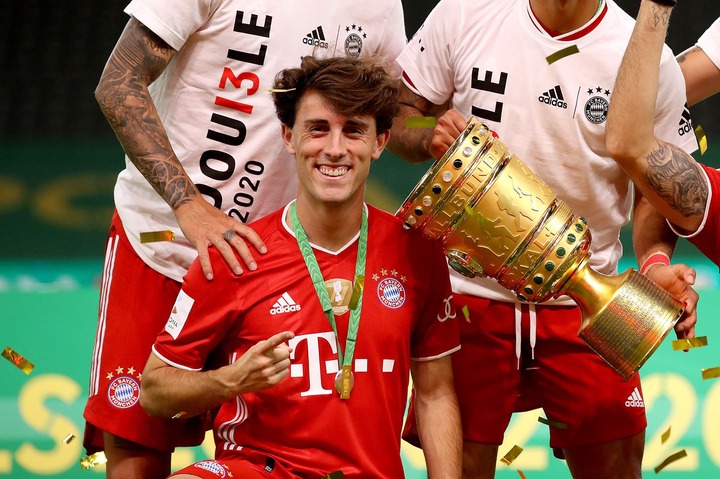 Real Madrid reached an agreement on the sale of Odriozola with Real Sociedad on 5 July 2018. The fee was estimated to be € 30 million, plus € 5 million of additional add-ons. On 22 September he made his debut, playing the full 90 minutes in a 1–0 win over RCD Espanyol. 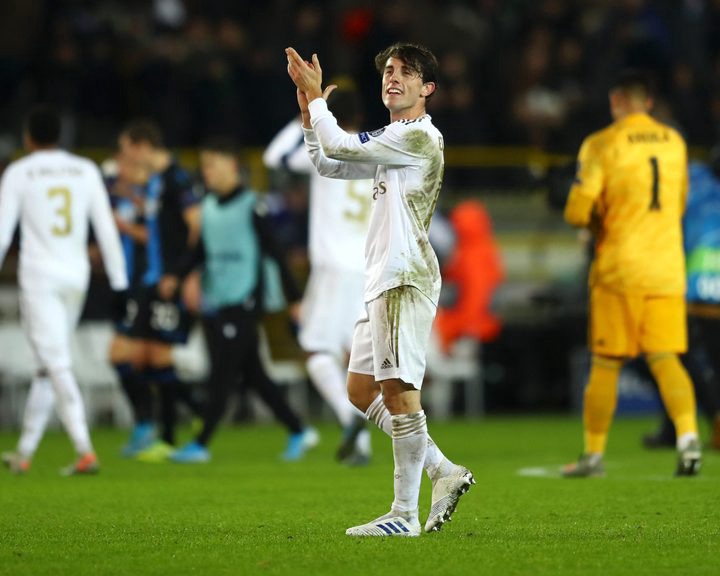 Odriozola had made 4 appearances in the league and 1 appearance in the Champions League before being loaned to Bayern for Real Madrid during the transfer window in January. He did not settle in Germany, he made three appearances in the Bundesliga, earning him a medal with record German champions.

Odriozola would theoretically earn a winner's trophy for La Liga with Real Madrid and the Bundesliga with Bayern Munich, as he was loaned out to Bayern in the winter. Real Madrid clinched the La Liga title with a 2-1 victory over Villareal, while Barcelona fell 2-1 to Osasuna. 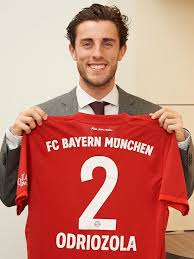 No one else in the top five leagues in Europe has won two leagues this season, so far as we can see.

We can only talk about Alphonse Areola who, while on loan from Paris Saint-Germain, won La Liga with Real Madrid, but he returned to Madrid in September 2019 and will return to PSG on July 20. Technically, Areola can receive only the medal of a champion of the La Liga, and not the medal of the Ligue 1. 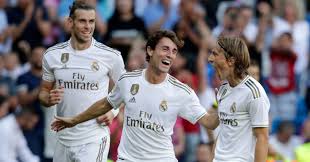 Can you see that it is just mercy, Hard working at times doesn't give results more than mercy.

Comments below to know your thoughts.

And if you have seen any other players with that Record write the name below.