By OTS-Sports (self media writer) | 5 months ago

The Finnish racing driver may have been finishing on the podium close to five or more motor events but he is not happy with the performance of his car, as he needs more updates from his constructors in other for him to win more races especially the forthcoming Belgian Grand Prix. 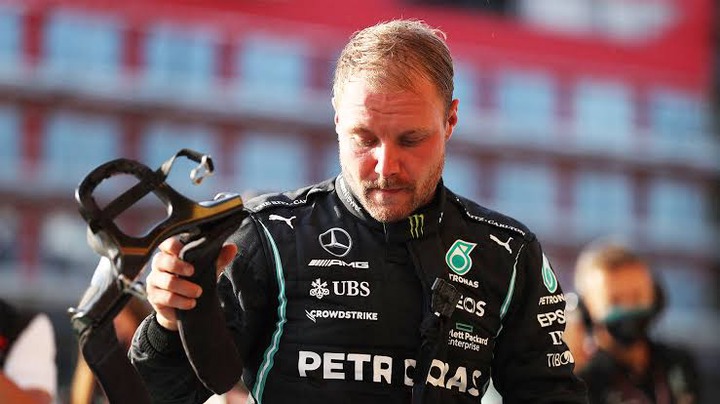 Bottas last out was at the Hungarian Grand Prix, where he performed below par contrary to his last performance in other motor racing events where he usually finishes on the podium, like the British GP and the Austrian GP but he has been on the pecking order of some events, like the Azerbaijan GP and Emilia Romagna GP wherein finished 12th and 18th seeming like the days of the 31-year-old will be over. 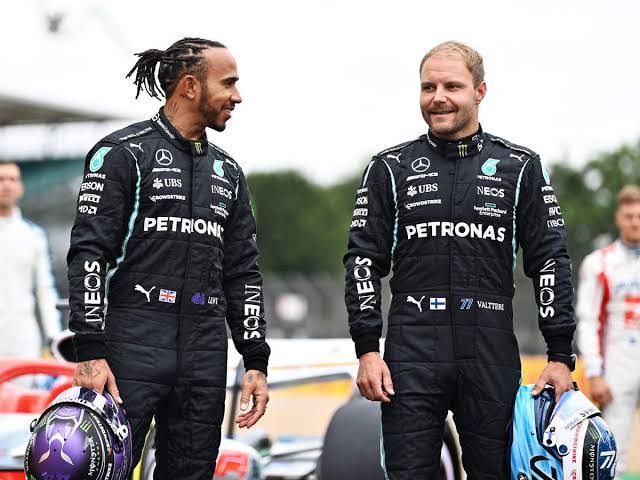 The Nastola born who have made 62 podiums in his entire career as a racing driver, winning the 2017 Russian Grand Prix as his first title ever. The former Williams driver has in all won nine races since joining Mercedes. But this season, since he does not drive in risks which costed his collision at the start of the race, admitted that fact for a new driver for next season.

Consequent to the underwhelming performance especially in Hungary Bottas believed that Mercedes will be making improvements in their 2021 car even with a plan to prepare for next season, issuing a warning to Red Bull. He was elated about the new rules Formula One will bring to the table, encouraging closing racing and some overtaking in Grand Prix. 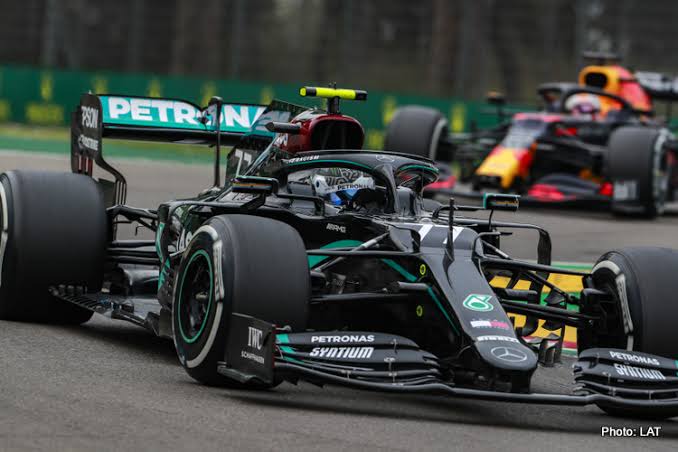 Another rationale behind the underwhelming performance of the Bottas is that there is a sort of confusion between the Principal team of the Mercedes and their engineers, as there are rumours that there will be no improvement on his car.

Bottas also admitted that new regulations of the F1 at the aero side cost a lot of things, as he has not been driving well and as his construction no longer develop the racing car at their factory. That may have caused the Finnish what it takes to blow any Grand Prix, but we hope in the coming race, things we are better if the improvement is assured.