By Maxidel (self media writer) | 25 days ago

In what will come down as one of the most remarkable results in Champions league history, Moldovan Champions Sheriff Tiraspol inflicted a 2-1 defeat on European giants Real Madrid at the Santiago Bernabeu. The Champions league debutants had initially taken the lead in the first half before Karim Benzema restored parity to the game later in the second half from the penalty spot. But with just few minutes left to play, Sheriff struck in the 89th minute to condemn Los Blancos to a shock loss. 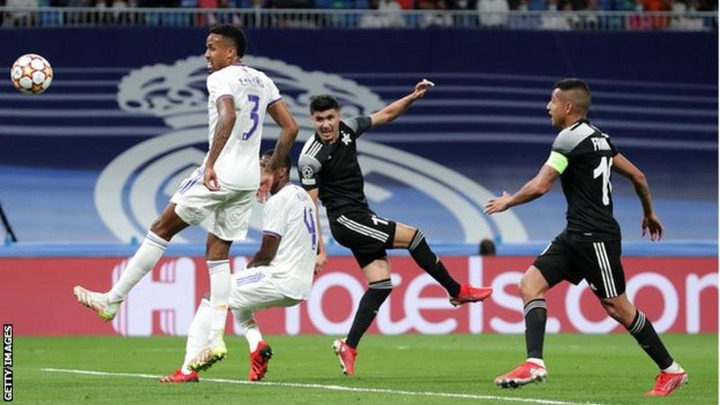 However, inspite of the defeat, check out two records Karim Benzema attained today;

Following his 65th minute penalty against Sheriff, the Frenchman is now the first player to score in seventeen consecutive Champions league campaigns. Since making his Champions league debut with Lyon back in December 2005, Benzema has scored a goal in every season till date, no other player active or retired has attained such feat. 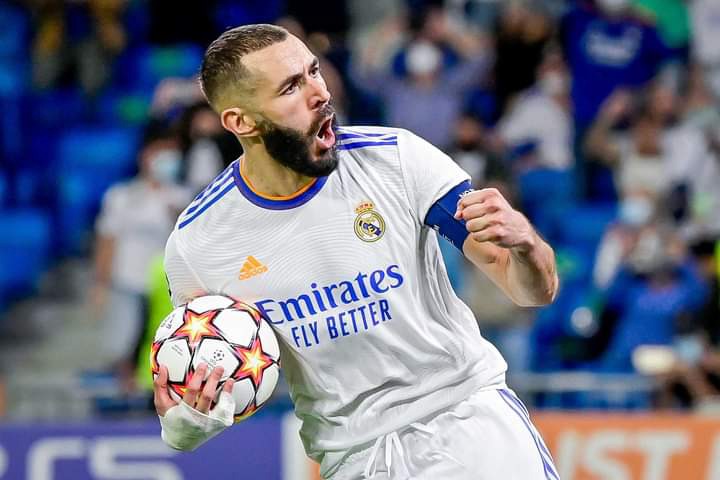 His strike today meant he has now bagged 72 goals in the Champions league thus going above Raul Gonzalez into fourth position. He is now three goals behind Robert Lewandoski in third position and a whopping 63 goals adrift of top scorer Cristiano Ronaldo. 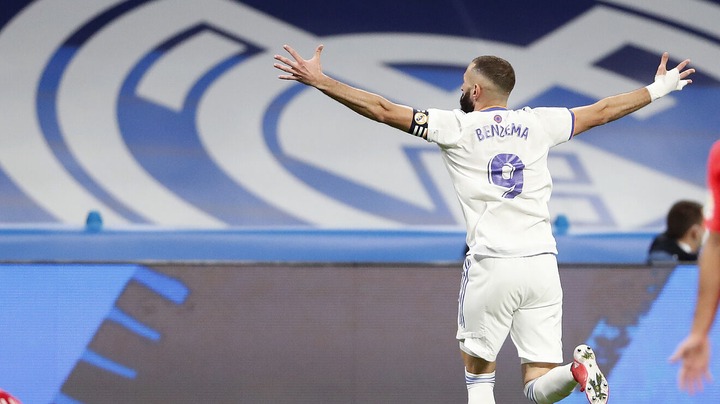 Karim Benzema has been in fine form since the beginning of the season, he is one of the most important players for Real Madrid at the moment and should he keep going the way he has started, the best is yet to come for him. 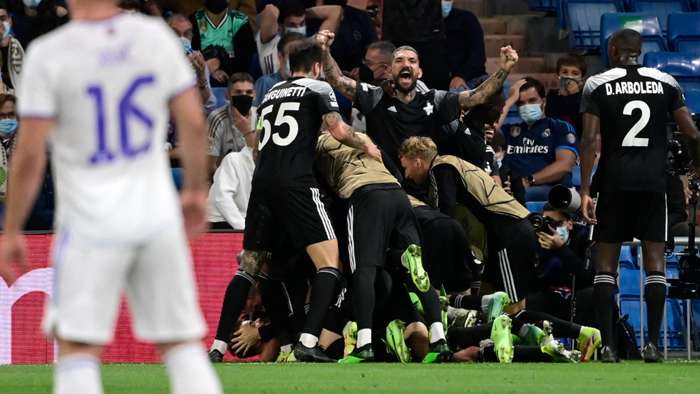