Kepa and four other footballers who refused to be substituted during football matches.

By lalasuccess (self media writer) | 1 year ago

The Manager of a football team controls the team and is in charge of changing players for different reasons. But on several occasions, some players have successfully resisted substitution. These players are listed below.

The Chelsey goalkeeper, during a carabao cup final, refused to come off. He sent a no gesture to Maurizio Sarri who was then in charge of the team. 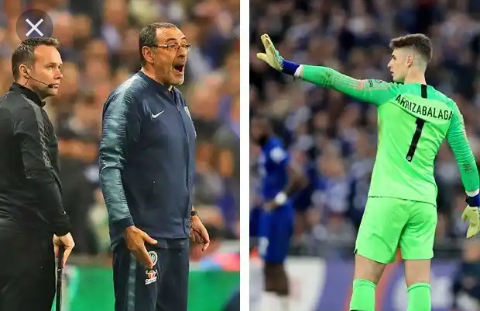 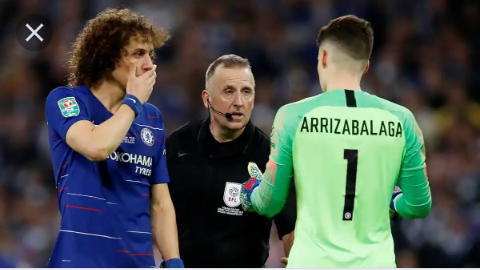 His actions shocked many people and some of his teammates tried convincing him, but, all to no avail. He remained adamant.

In 2017, lukasz fabianski was injured during his team's clash with Tottenham Hotspurs. He collided with Vincent Janssen in the 81st minute. 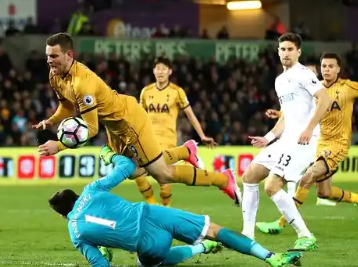 A stretcher was readied and Paul Clement who was the manager, told Kristofferson to get ready. But, fabianski insisted that he was fine and remained at the goal post. 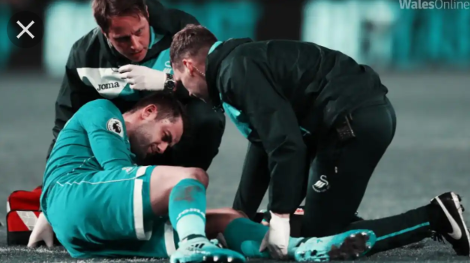 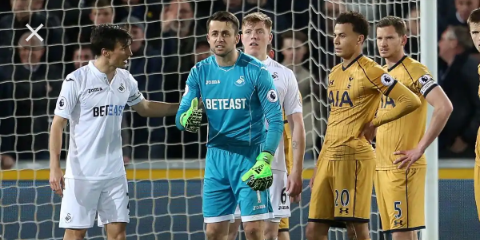 After the game resumed, the goalkeeper kept holding his waist. Later, he made a fantastic save after he stopped Dele Ali's shot which was on target. In the 86th minute Paul Clement decided to replace him, but he insisted that he was fine and clement turned to the fourth official to cancel the substitution. However, fabianski later conceded three goals in the final minutes and the 1-0 lead turned to a 1-3 defeat.

In September 2011, Manchester city faced Bayern Munich in a champions league match. Roberto macini accused tevez of refusing to to come on during this particular match. Tevez claimed that he didn't disobey his manager, and that it was a mere misunderstanding. Nevertheless, tevez was penalized after this allegation. He was handed a five months ban. 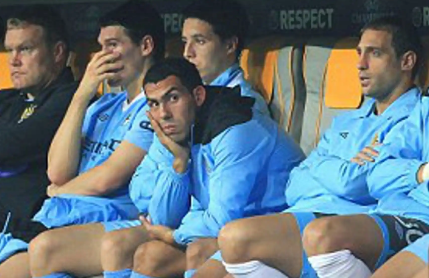 Nikola, a Croatian international player was sent home after he intentionally refused to be subbed on, when Croatia faced Nigeria in the world cup group stage. According to Dalic (the manager), kalinic claimed that he was not fit to play. However, the manager said that kalinic has done similar things on previous occasions. The sad part of this, is that his teammates got the world cup silver medal. There could have been a medal for him too, if he didn't choose to be disrespectful. 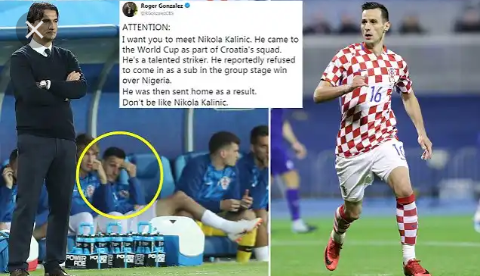 Here, we have another goalkeeper who refused to be subbed off. Les sealey's action in the 1999 rumbelows cup was unlike the others, because it earned himpraises and not scorn. The Manchester goal keeper, sustained a knee injury with 12 minutes left. Sealey who was the only goalkeeper in the squad refused to be subbed by an outfield player. 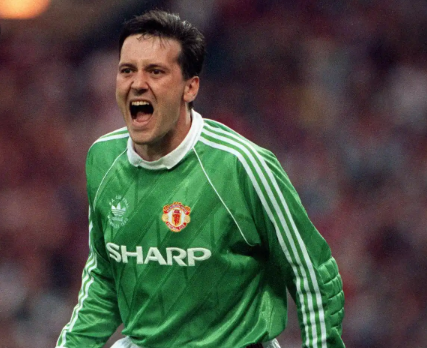 He limped through the remaining time and conceded no more goal. Although he conceded a goal before the injury, he was praised for his enthusiasm and passion for the team. The match ended 0-1 in favour of Sheffield Wednesday. 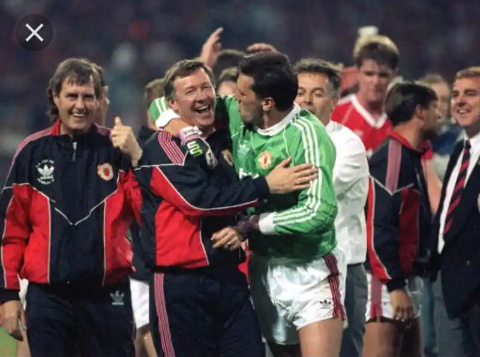 why do you think players resist substitution?

Content created and supplied by: lalasuccess (via Opera News )