By Fayodele (self meida writer) | 1 months The young star captained the United state of America Men to the CONCACAF National League final and he won it for the the country as well. 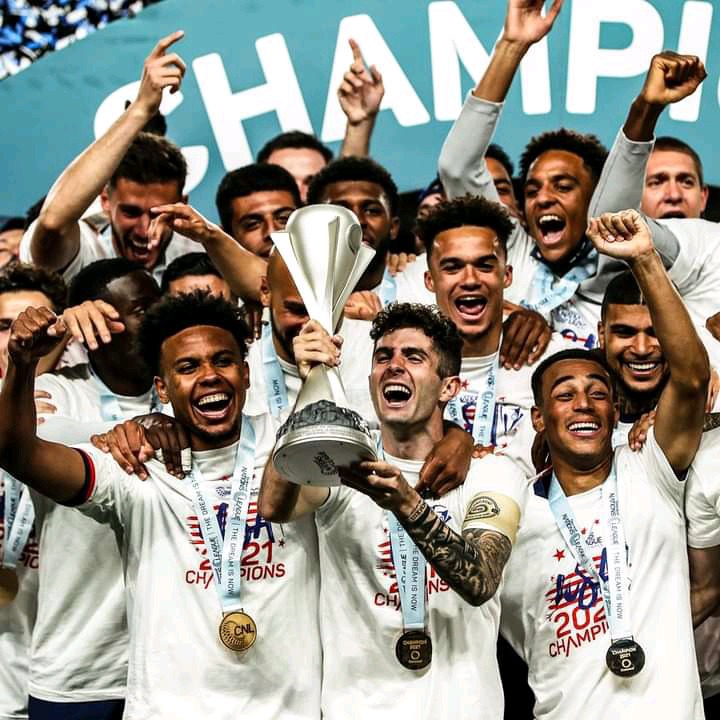 The 22 years old Attacker has being in one of the best form of his life and he has shown his quality for both club and country.

About 17 Chelsea players are currently representing their respective countries in styles and they've being performing brilliantly.

Billy Plays his first match for the Scottish National team and he played brilliantly too. 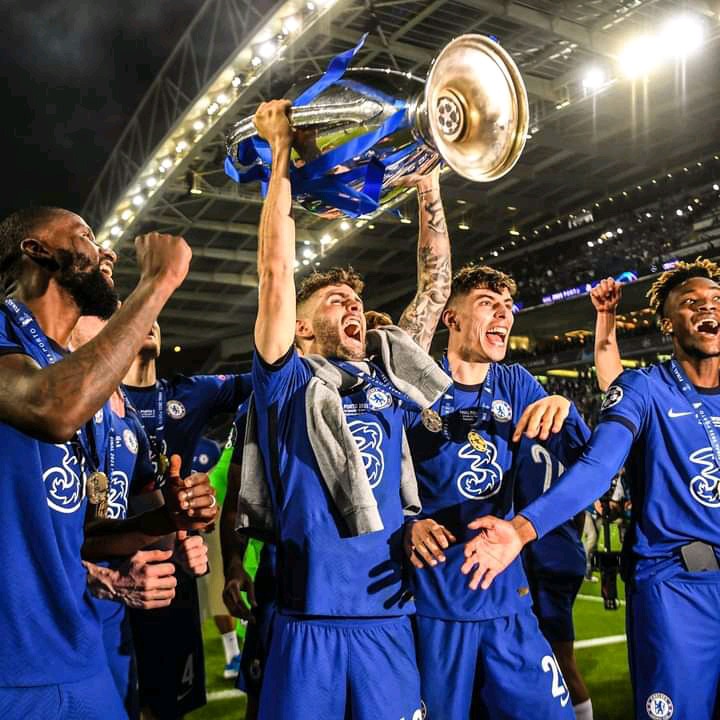 The Chelsea's captain Cesar got his first call up for the country since 2013 and we're rest assured that he'll give his best as well.

Meet the German best footballer of the year and learn why he also deserves to win the Ballon D'Or.