By DanJoan (self media writer) | 2 days ago 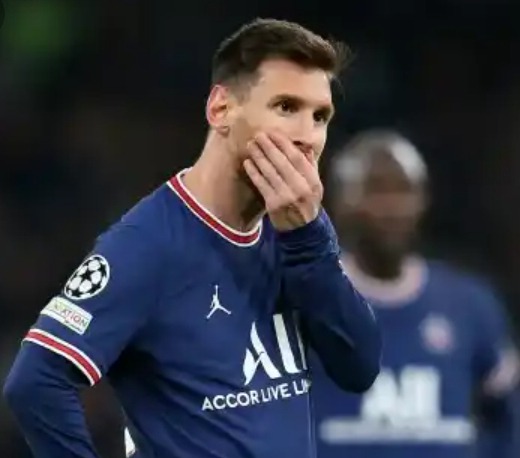 Lionel Messi was powerless in Paris Saint-Germain defeats to Manchester City on Wednesday night. Kylian Mbappe scored the only goal of the French Ligue giant. Hence, Lionel Messi has only managed to score four (4) goals for Paris Saint-Germain this season in all competitions. He scored one (1) in the league and three (3) goals in the UEFA Champions League. No doubt that this is not the kind of result he planned to get.

Since the Argentine captain, Lionel Messi left Barcelona FC as a result of a structural and financial crisis that rocked the club, the club performance has been woeful as well. The likes of Memphis Depay and Sergio Kun Aguero have been unable to replicate Lionel Messi kind of performance for the Spanish giant. It is glaring that the over-dependence of Barcelona FC on Lionel Messi when he was at the club, caused this. 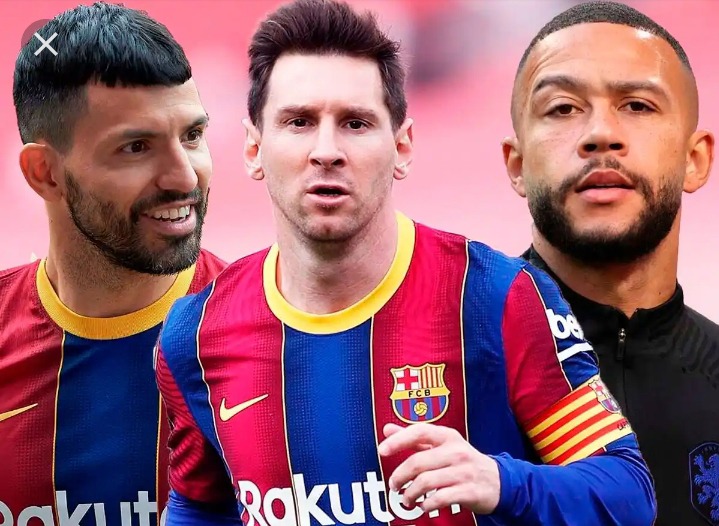 It is unarguable that this is one of the worst starts for the club for the past ninety-one (91) consecutive appearances in the league. So far in the UEFA Champions League this season, Barcelona FC has only scored two (2) goals in five (5) games played. The club probability of qualifying for the Round of 16 is doubtful. Only if Barcelona FC defeat Bayern Munich on matchday 6 or Dynamo Kyiv defeat or play a draw against Benfica before the club can play in the next round of the competition. 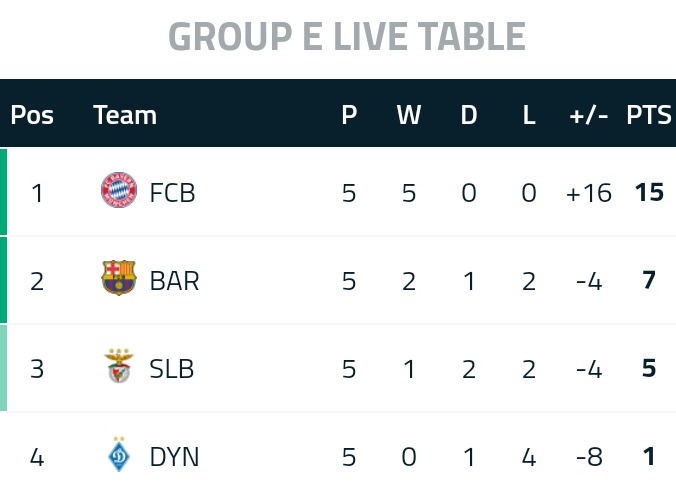 Cristiano Ronaldo has continued to prove that he is indeed the greatest of all time, as he is being regarded by his fans. Though the rate of scoring goals in the Premier League for the Red Devils has been low compared to that of the UEFA Champions League. His three (3) late goals against Atalanta and Villarreal contribute to why Manchester United sit in the first position in the Group F table. 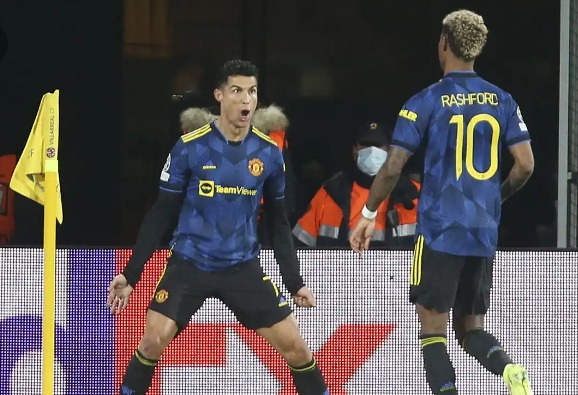 Cristiano Ronaldo has scored six (6) goals in the UEFA Champions League while Lionel Messi and Barcelona FC have only scored five (5) combined.