Petr Cech, Mason Mount and Manchester United football club star have reacted to Chelsea FC star Ben Chilwell's post after netting his first ever goal for the Three Lions of England, in their remarkable 5-0 away victory over Andorra national team in the FIFA World Cup qualifier. The left-back was given a starting role by coach Gareth Southgate and he was able to play an outstanding role in his team's deserved victory.

Ben Chilwell started in the Three Lions defence line alongside Atletico Madrid star Kieran Trippier, Manchester City star John Stones and Wolverhampton Wanderers' Conor Coady and they were all impressive in the game. The Chelsea defender opened scoring for the home team in the 17th minutes, and Arsenal football club star Bukayo Saka doubled the lead in the 40th minutes to end the first half 2-0.

AS Roma star Tammy Abraham made it 3-0 in the 59th minutes, and Southampton FC star James Ward-Prowse extended the scores to 4-0 in the 79th minutes before Manchester City star Jack Grealish scored the last goal of the game in the 86th minutes to end the match 5-0.

With Ben Chilwell's first half goal, it means he has netted his first ever goal for the Three Lions of England. Reacting after netting his first ever goal for the Three Lions of England, Ben Chilwell posted on his verified Instagram handle that; 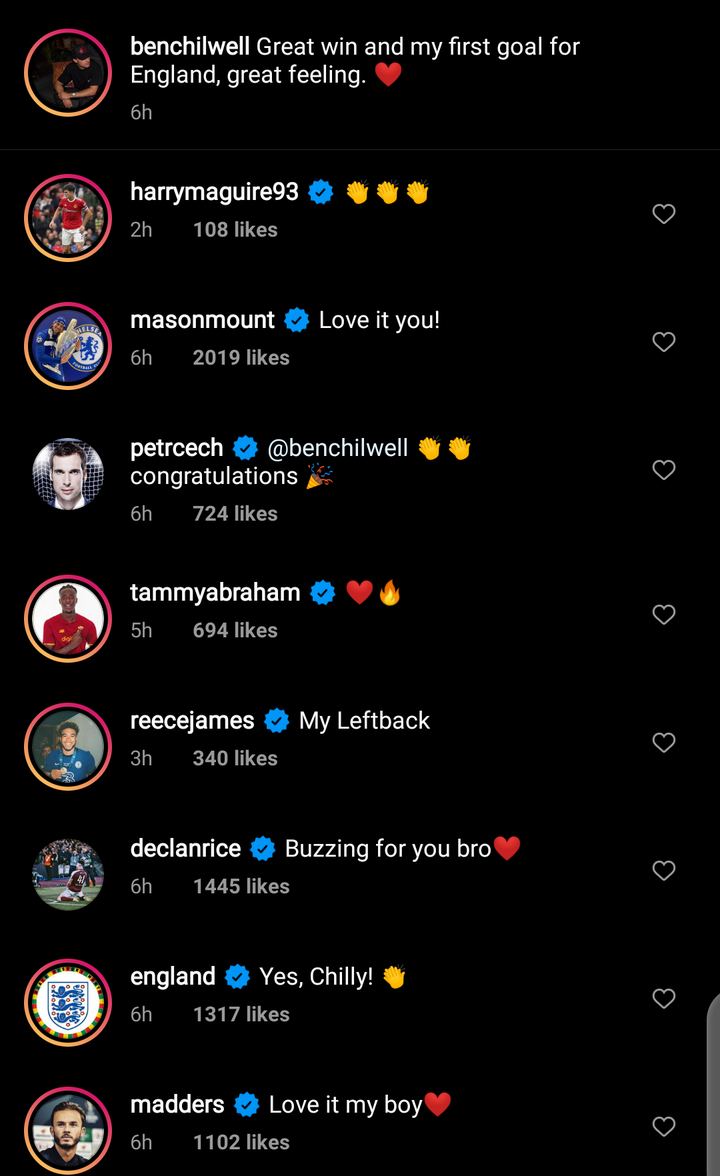 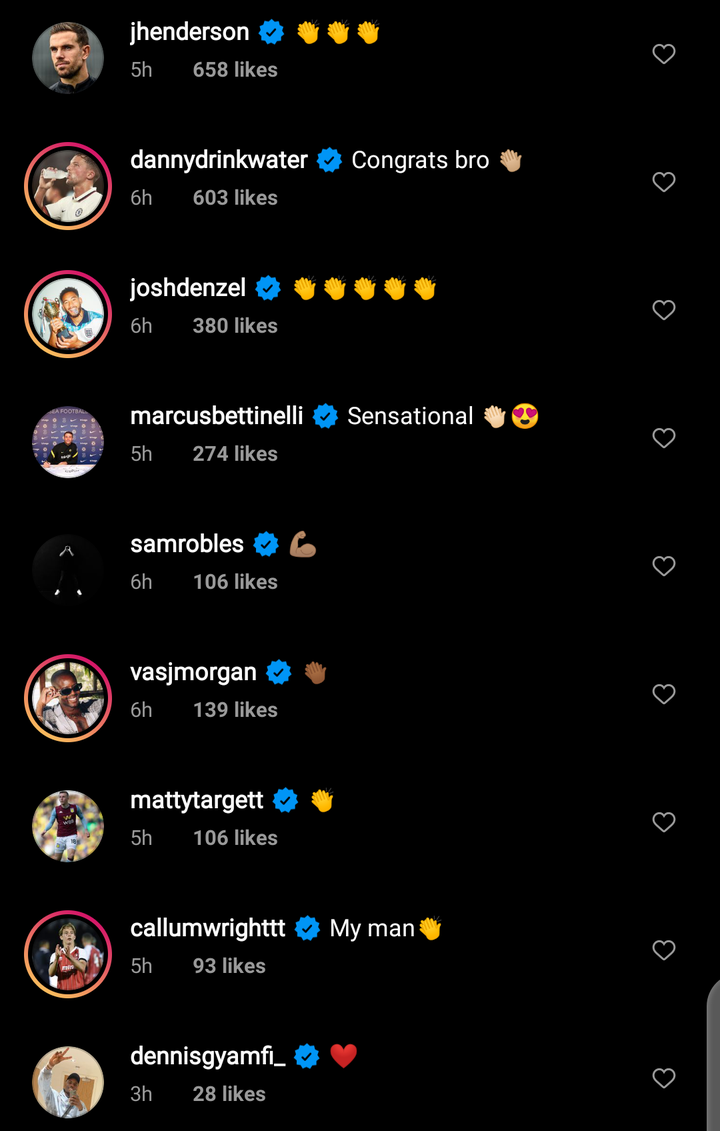 Ben Chilwell will now be looking forward to continuing his impressive run of form for the Three Lions when they play their next game.