By KlassicBlogger (self meida writer) | 26 days

Liverpool will host Real Madrid at Anfield in the second leg of the UEFA Champions League quarterfinals tomorrow night. Real Madrid won Liverpool in the first leg at the Alfredo di Stefano Stadium in their last match. 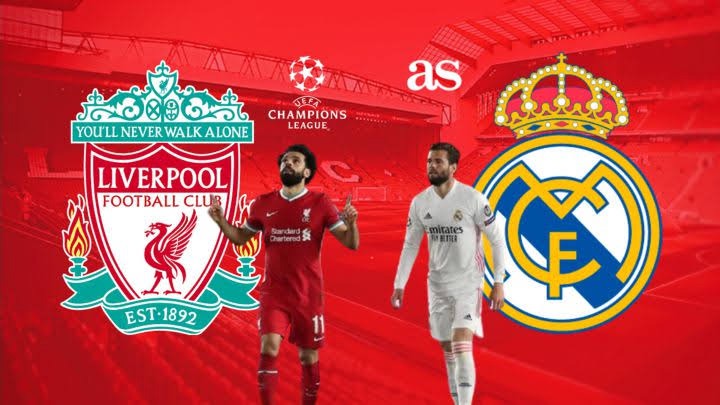 Real Madrid will struggle hard to win Liverpool while Liverpool will also buckle up so well to see that they qualify for the semi final of the UEFA Champions League 2020/21.

On that note, let's take a look at six key players who could decide vital win at Anfield for each club. 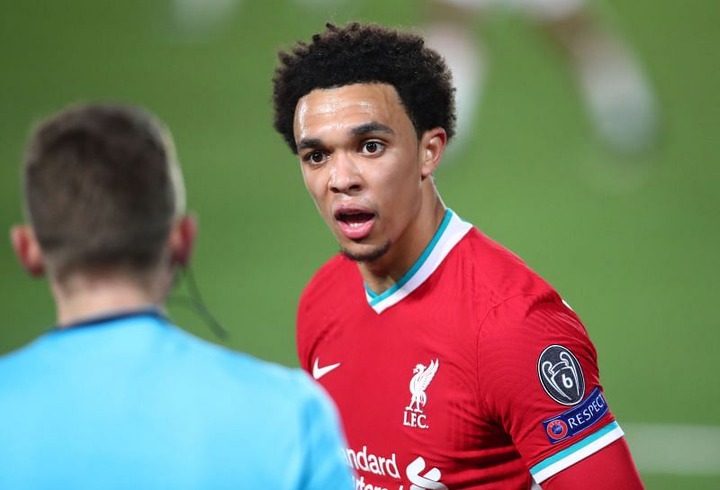 He is one of the best defenders in the world but in tomorrow's match, he will need to put more effort. 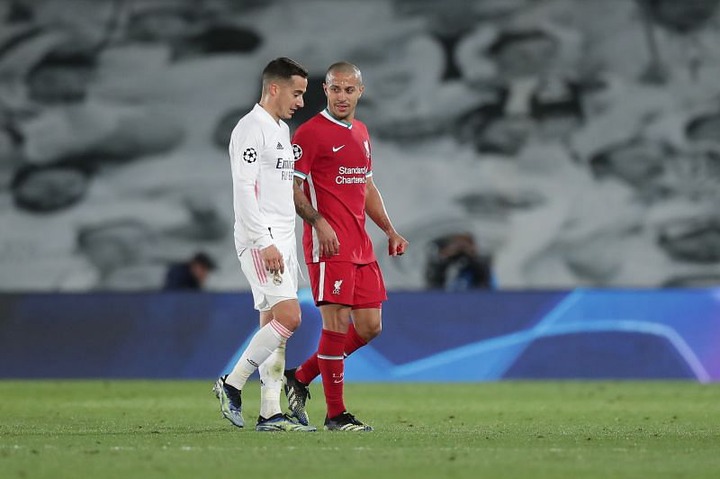 In the last match, Thiago was benched in favor of Naby Keita for the first leg, but Klopp wasted no time in bringing him on before the half-time whistle as the he struggled to get to full balance in their last game but in the second leg, he is likely to be named in the starting XI and will try his best to very well for Liverpool.

Toni Kroos is among one of the best players for Real Madrid. He will be a tough issue for Liverpool players to overcome. 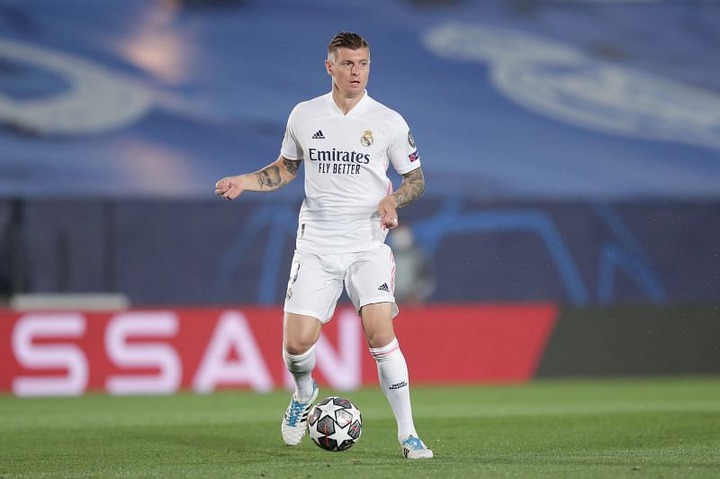 Mohamed Salah has been one of the most consistent attackers in world football and he will look to get his name on the scoresheet at Anfield tomorrow night. 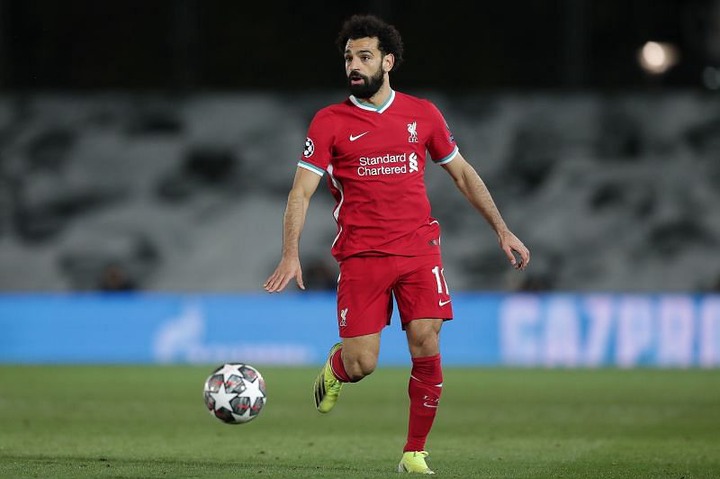 Vinicius Jr is just 20-year-old and he is one of the most exciting players in world football. If time is not taken, he will be one of top players to watch again when the two clubs meet at Anfield tomorrow. 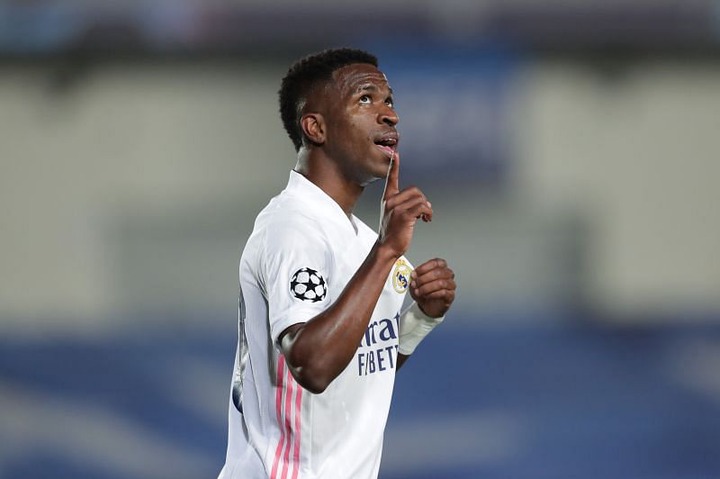 Benzema has always been one of the best players in the world in the 2020-21 European football this season.

Which of this Six players will lead their team to the UCL clash tomorrow?

Between Vinicius Jr, Benzema and Eden Hazard, who is the best finisher in Real Madrid? 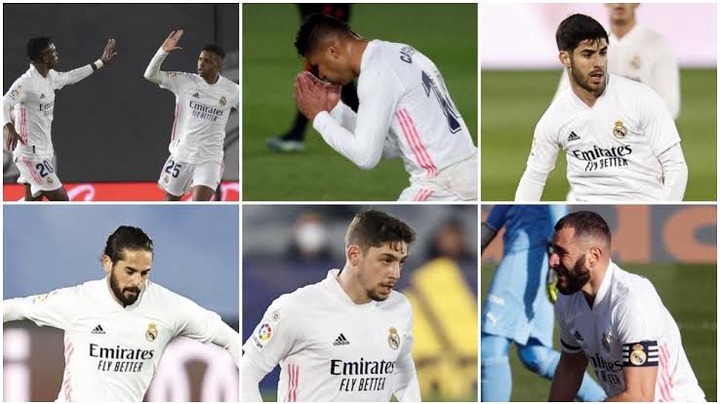