Mason Greenwood and Bukayo Saka are both England International players. Saka got the chance to represent his country at the Euros 2020, Greenwood wasn't summoned by Southgate due to the caliber of players in the team. However, there are some weaknesses in Greenwood's style of football that are nowhere to be found in Saka's gameplay. Imitating other players in football can make you a better footballer, Greenwood should be learning these two basic principles from Saka.

1. Teamwork ahead of Individual success

It's good to be the main picture of a win after a football match. Players are humans as well, they love receiving commendations from the fans, pundits, and other football legends. 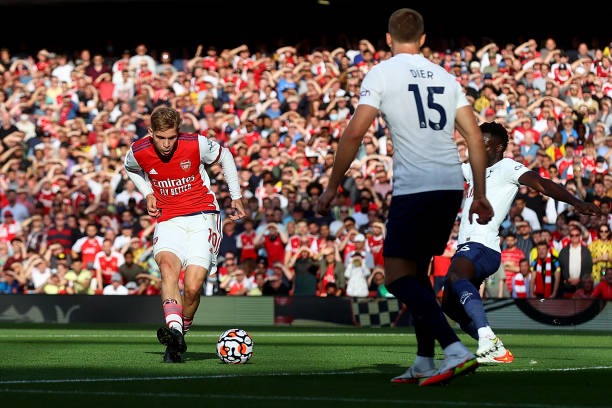 Nevertheless, teamwork is very important for players to shine in any team they find themselves in. You have got to work with the guys around you, if they consider you being selfish and insensitive to give them the ball, they will stop passing the ball to you. 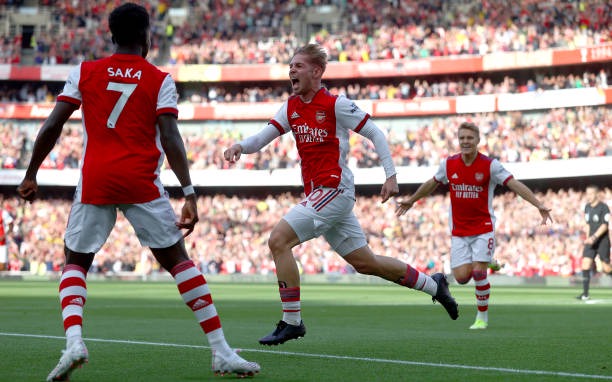 Bukayo Saka understands this principle so well and that's why he could nail a goal and an assist in yesterday's game. The first goal came as a result of him cutting the ball from the edge of the box and insightfully passing it across to Smith Rowe. It's a very similar style of play with Mason Greenwood. More advantageous for Mason because he could use both feet to take on the defenders but the problem is passing the ball to his teammates.

2. Studying the movement of his teammates

It's evident that Saka knows when to run, and when to stand and wait for the ball. A winger should be able to read the movement of his teammates, getting the ball to you is not a problem because they believe you are going to pull up something special with it, passing it through to them is the main goal at the end of the day. 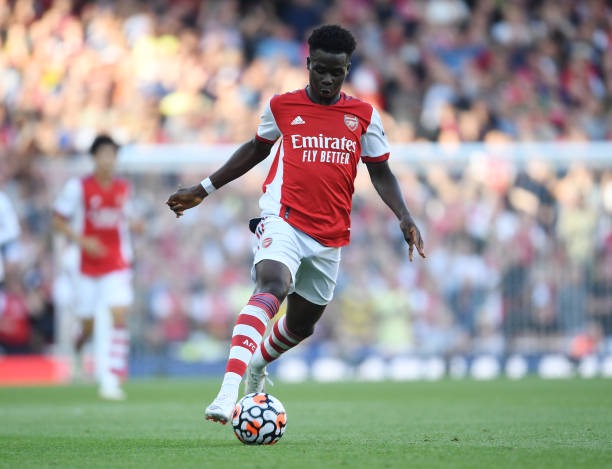 Arsenal's third goal by Saka started as a counterattack. Saka got the ball from the midfield area and he ran down straight to the box to get the goal. The link-up plays before he got the ball was pretty good, from Martin Odegaard to Smith Rowe, from Smith to Saka.

Mason has to study the movement of his Manchester United teammates. He has scored three goals this season, with no assists. A timely passing to Cristiano Ronaldo and Bruno Fernandes will eventually lead to a goal.