Manchester City and Liverpool played out a thrilling 2-2 draw in their Premier League clash at Anfield. 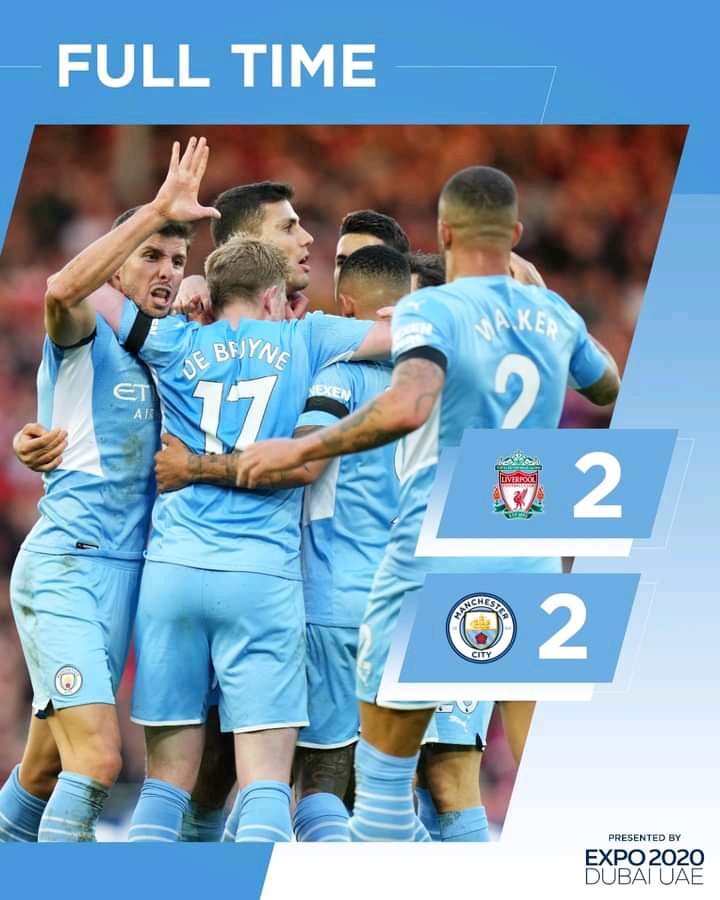 The Reds twice took the lead in the contest through Sadio Mane and Mohamed Salah but were pegged back by the visitors as Phil Foden and Kevin De Bruyne found the net in response. 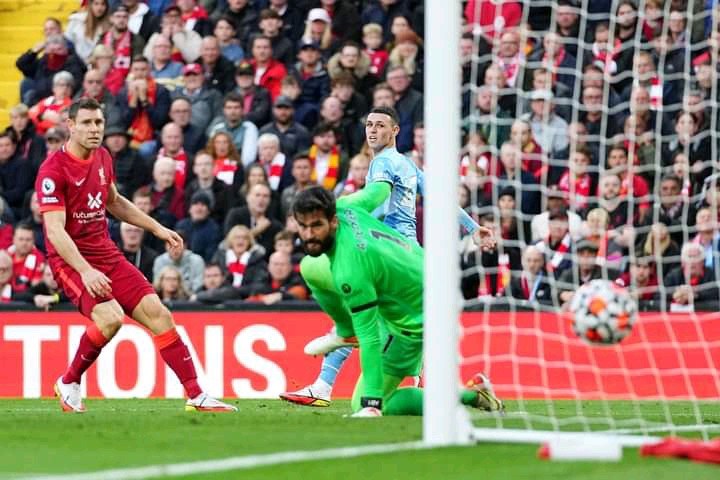 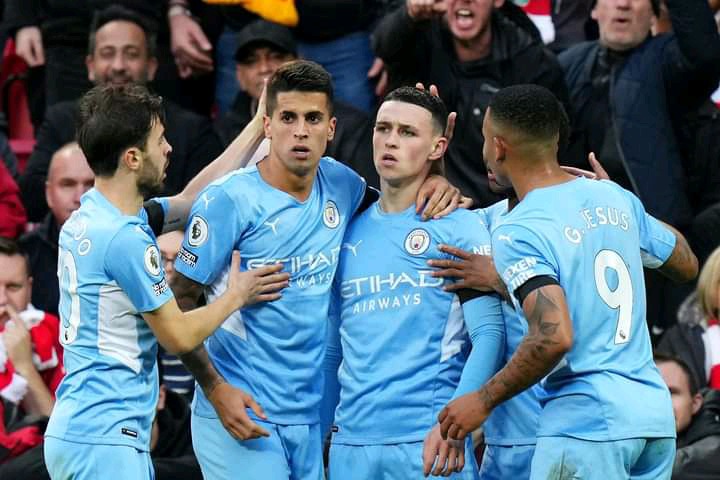 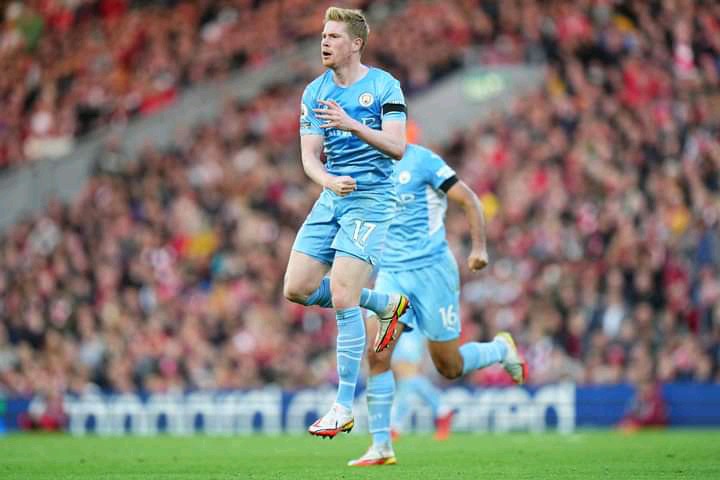 Neither side could press for a winner late on, forcing both outfits to share the spoils on Merseyside.

Manchester City will take on Burnley on Saturday at the Etihad Stadium and here's how they've performed in the EPL so far. 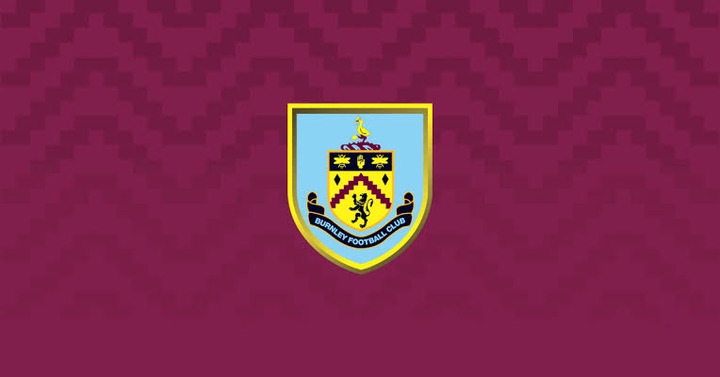 It's quite early in the season for alarm bells to be ringing anywhere but there are plenty of worrying signs for Burnley. 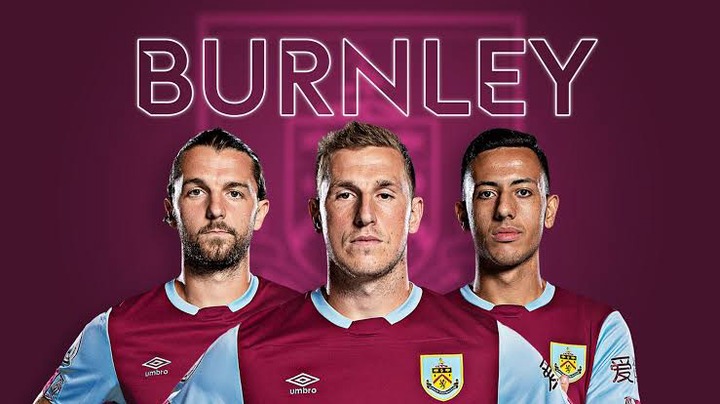 Sean Dyche's team has yet to win a game and has only three points on the board. They were unable to break down Norwich on Saturday in a game they needed to take more from.

It's not as though Burnley have been taking early season hidings - and there were signs of encouragement in their draw at Leicester, especially in Maxwell Cornet's performance - but the rewards haven't arrived. 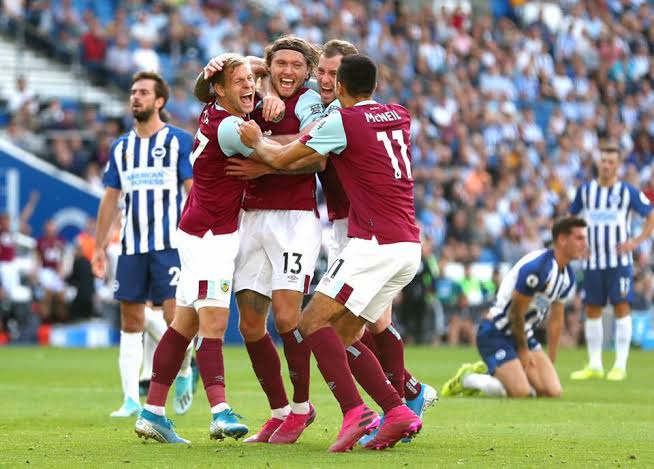 The good news is they are one of four clubs yet to register a win this season and there are probably teams worse than they are.

But after finishing 17th last season, you do wonder how much longer Dyche and his never-changing team can defy gravity.

Holding on to leads has become an issue - they chucked away points against Brighton, Leeds, Everton, and Leicester - and their finishing often deserts them.

The Clarets are not in a full-blown crisis yet but that first win does need to come soon. Unfortunately, they're away at Man City next. 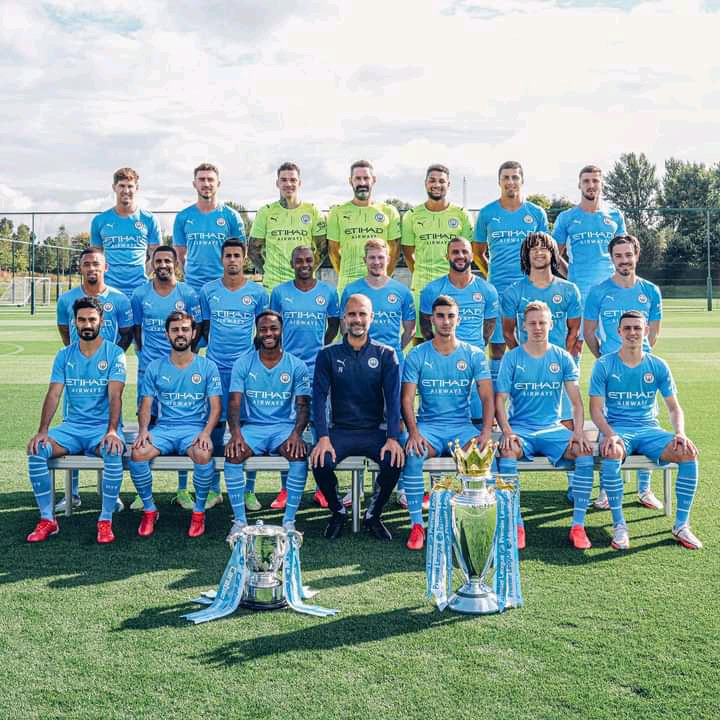