From Olusosun to Europe; Inspiring story of a Nigeria footballer.

Many Nigeria footballers became superstars from scratch. Majority of them came from an impoverished background but didn't allow their story to dictate for them, instead they keep working trusting the process, and to the glory of God, they have a good story to say today. Victor James Osimhen Was born on 29th day of December 1998 to the family of Elder Patrick O. Although Victor James parents are from Edo State, he was born in the city of Lagos and was the last born of the six children. Victor grew up in Oregun area of Lagos state since he wasn't born into a wealthy family, he started supporting his mother pure water business at a very young age in other to cater for the family. After the death of his mother, Victor was reportedly Hawking pure water and other essential commodities in other to survive. 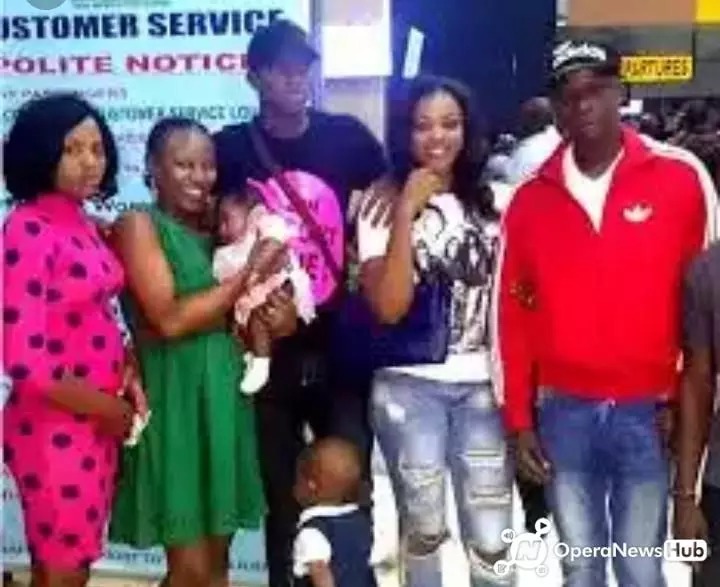 He had his basic education in Olusosun Primary School which was the football hub then for people in the community. Victor wasn't the only football lover or a talented person when it comes to football in his family. His brother Andrew was also a football. Andrew gave Victor the platform to grow as a football, and he supported him. In no time, the light begins to shine upon the future of the pure water seller as he was then and he was invited to Ultimate Striker Academy in Lagos. His talent at Ultimate Striker Academy cannot be hidden as he was invited into the under 17 National teams under the leadership of Coach Amuneke. 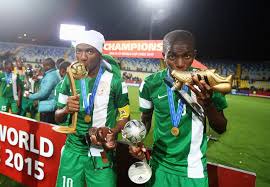 Victor James O. didn't waste his chance at all as he was instrumental to the Golden eaglet team that won the 2015 FIFA U-17 tournament in Chile. Aside from the team victory, Victor was a victorious personally as he was the tournament highest goal scorer after scoring ten goals in the competition. He also won the tournament Silver Ball for making the list of 3 best players in the tournament. 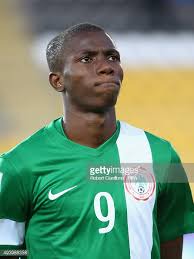 The Under 17 success started attracting the like os Arsenal and other top teams in Europe. Instead of accepting the offer to play in one of the best team in the world, Victor accept the offer to play for Wolfsburg in Germany, an action which he claimed was because of money, who dare blame him for his choice after everything he has seen in life? The Olusosun boy was in Germany, but unfortunately for him, things didn't go as plan. He was injured for the most important part of the season, and when it seems things were better from the injury, Victor became sick and missed almost two years of football. Victor James career with Wolfsburg career ended with no goal. The sickness seems to be an end to the promising career of Victor James as he was not available for 2018 selection due to Malaria. He decided to try his luck with another clubs jn Belgium, but unfortunately for him, things weren't better as he was rejected due to health issue. He was fortunate to get a contract with Charleroi in Belgium in the summer of 2018. Victor Oshimen period with the club brought his career back to limelight after scoring 20 goals in 36 games for the club. The Edo boy, joined another club in France, Lille OSC for the 2019/2020 season. He was instrumental to the team success in the 2019/2020 season that was cut short by CoronaVirus. Victor had 13 goals in the league before the football organiser in the country cancelled it.

Victor Osimhen is expected to join an Italian club in the coming days for over 70 million Dollars.

Despite the situation that surrounded him at the beginning of his life, he didn't relent or give up. He used his talent to make a way out for himself. Your own doesn't need to be football. It can be something else.

When the young lad was faced with the crisis even when he was not pure water again, he didn't quit fighting, and there is light for him at the end of the tunnel.

Moving from Grass to Grace is not always easy if there is no support from people but it is possible if there's determination, you can do it, Victor James Osimhen did it.