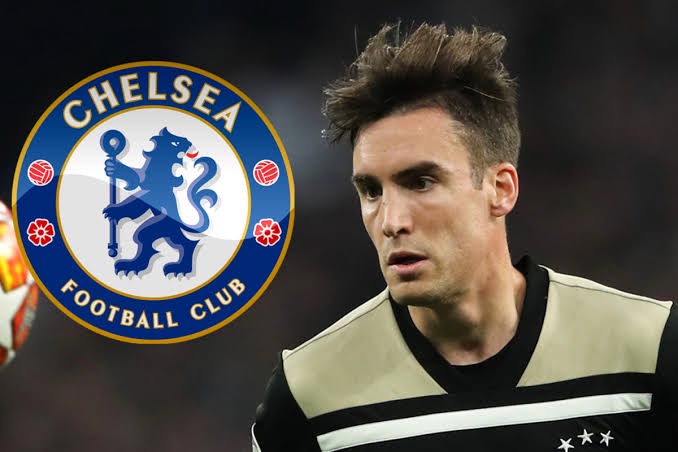 Argentine full-back Nicolas Tagliafico will reportedly sign a new contract at Ajax next week, however, will still be free to depart from the Dutch giants at the end of the 2020-21 season.

The 28-year=old defender was heavily linked with a switch away from his current team during the summer transfer window, however, the deadline passed with the South American full-back still in Amsterdam.

According to De Telegraaf, Tagliafico will soon sign a new contract with Ajax, extending his current deal until June 2023 in the process, however, he will be allowed to depart from the club next summer. 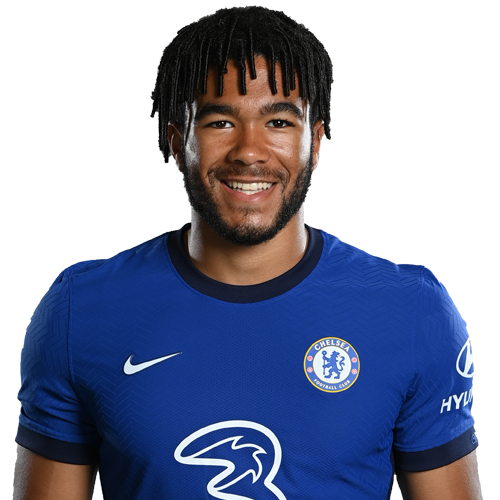 Chelsea defender Reece James is a major doubt for Monday's game at home to West Ham due to a knee problem.

As reported by The Athletic, James may need surgery on his right knee, having played with the issue in recent matches.

England international James has featured prominently for Chelsea this season, starting 11 of their 13 Premier League games so far.

If James is unable to feature against West Ham then manager Frank Lampard may turn to the experienced Cesar Azpilicueta to replace him. 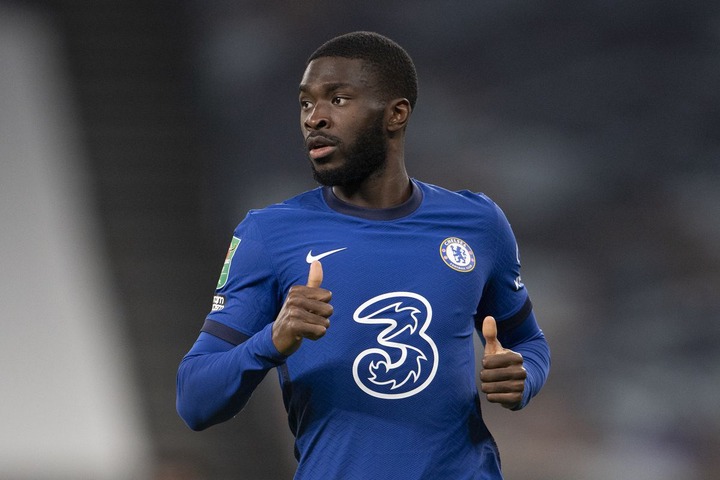 According to (h/t ), are said to be keeping an update of Fikayo Tomori at Chelsea as they mull over a loan deal for him. The Blues youngster has been on the fringes this season and could be heading towards an exit. Despite ruling out any defensive signing in January, a loan deal for Tomori could still be on the cards at Leeds.

The 22-year-old English centre-back started his youth career at Chelsea’s academy in 2005 and progressed through the ranks. It wasn’t until 2016 that he got to make his debut for the first-team.