Checkout How The EPL Golden Glove Chart Looks Like, After 6 Goalkeepers Failed To Keep A Cleansheet

By ugnwachukwu (self meida writer) | 29 days 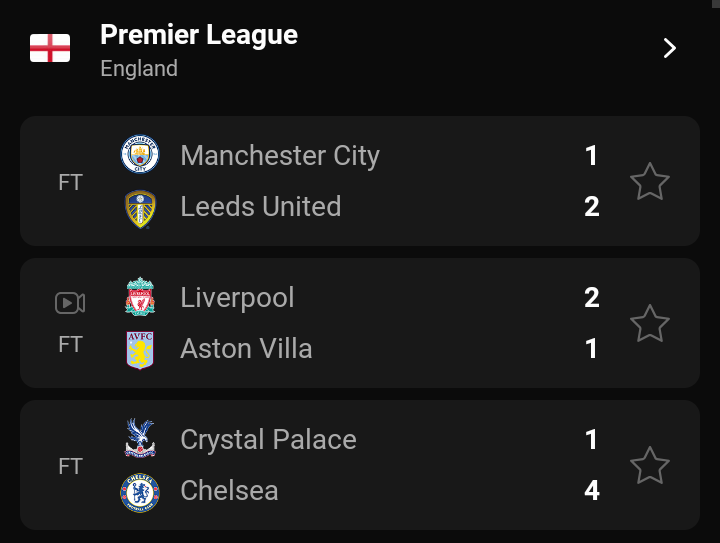 The race for the EPL Golden Glove award is getting more and more interesting with each passing game, the three goalkeepers with the most EPL cleansheets this season surprisingly failed to keep a cleansheet.

Ederson Moares was in goal as Man City surprisingly lost 2:1 to 10 man Leeds United, Leeds opened the scoring in the first half and a couple of minutes later they were down to 10 men, Man City equalized in the second half.

90 +1 saw Stuart Dallas run through the City defence to slot home the eventual past Ederson Moares. 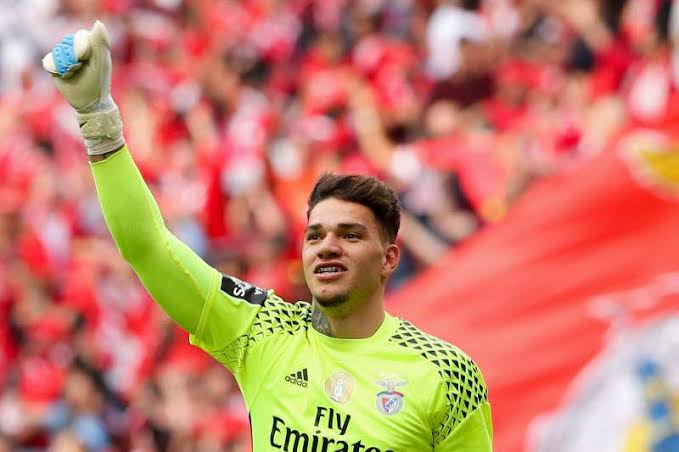 Javi Martinez was also on the receiving end of two goals as his Aston Villa side bowed to a 2:1 loss to Liverpool, Martinez failed to keep out Trent Alexander Arnold's extra time screamer, the Argentine Goalkeeper has been in superb form this season but today wasn't his best. 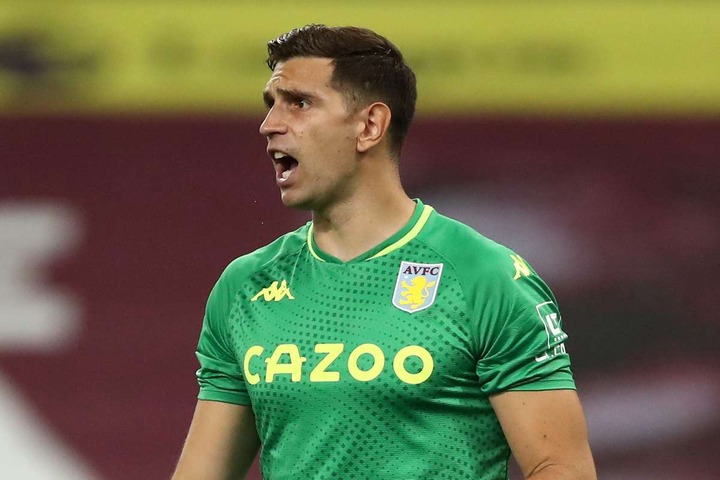 Unlike the other two goalkeepers mentioned above, Mendy was the most fortunate as his team Chelsea was on the winning end, the blues bounced back from a disappointing 2:5 lost to Westbrom to win 4:1 against Crystal Palace. 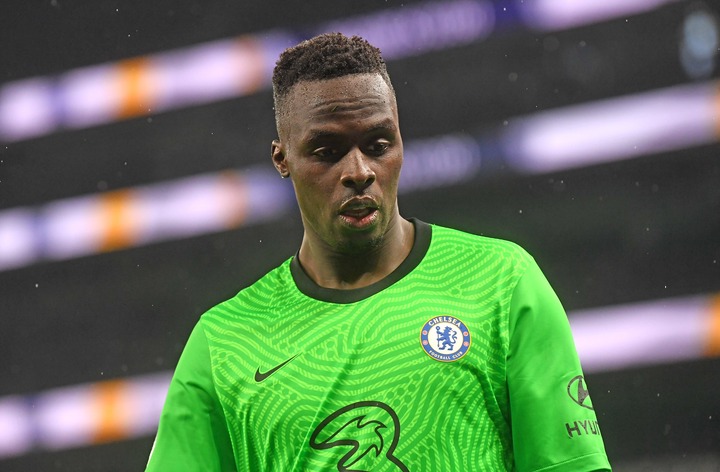 Although they won but the win did little for Edouard Mendy's aspirations to win the Golden Glove award in his first season playing in England, the Senegalese goalie conceded in the second half of the game.

The Liverpool goalkeeper can hardly be regarded as a contender for the Golden Glove award, but he joined the party of goalkeepers without a cleansheet this weekend as Ollie Watkins beat him during their premier league encounter today. 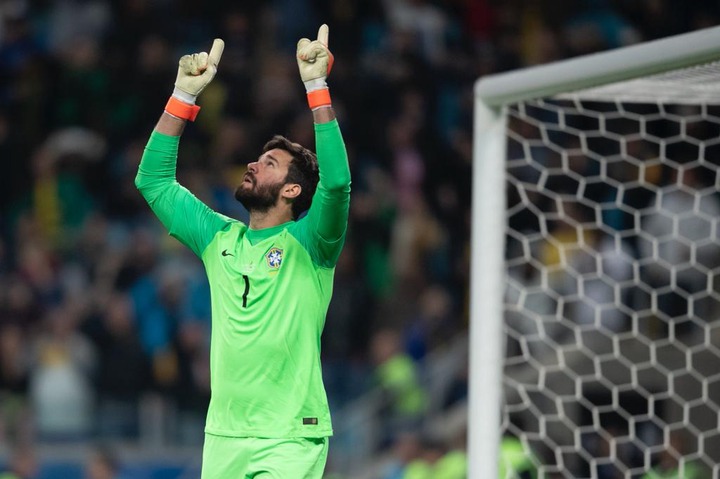 With no cleansheets over the weekend the EPL Golden Glove Chart looks stagnant, Ederson Moares continues to lead the chart with 17 cleansheets, he is trailed closely by Edouard Mendy of Chelsea the blues goalie has 15 cleansheets

Meanwhile Emiliano Martinez has been at a stand still for sometime now, the Argentine has 14 cleansheets, the same amount he has had for over a month now.

David De Gea of Man United has climbed up the table a bit, he has 12 cleansheets but he might not be going further up the chart as he has lost his place in the side to Dean Hendersonville.

Who do you think will win this prestigious award? Drop your selection in the comments section. 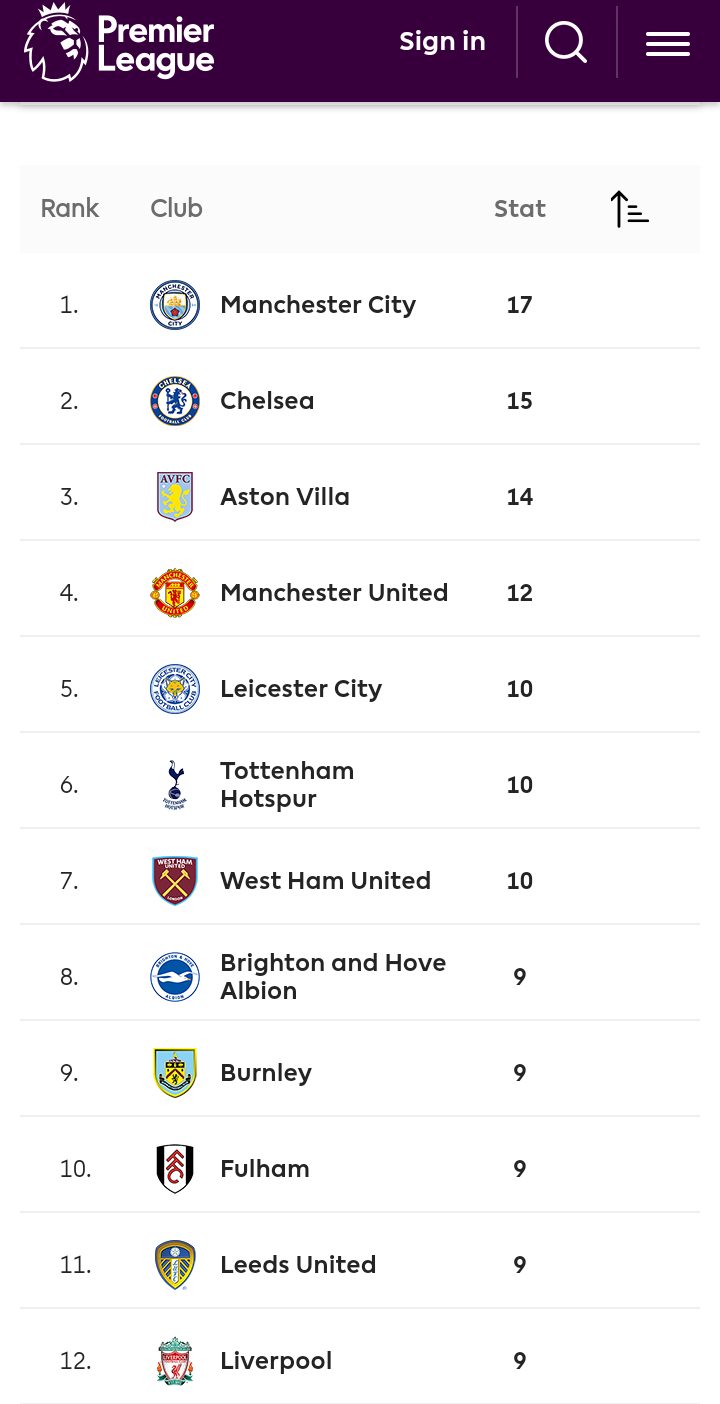 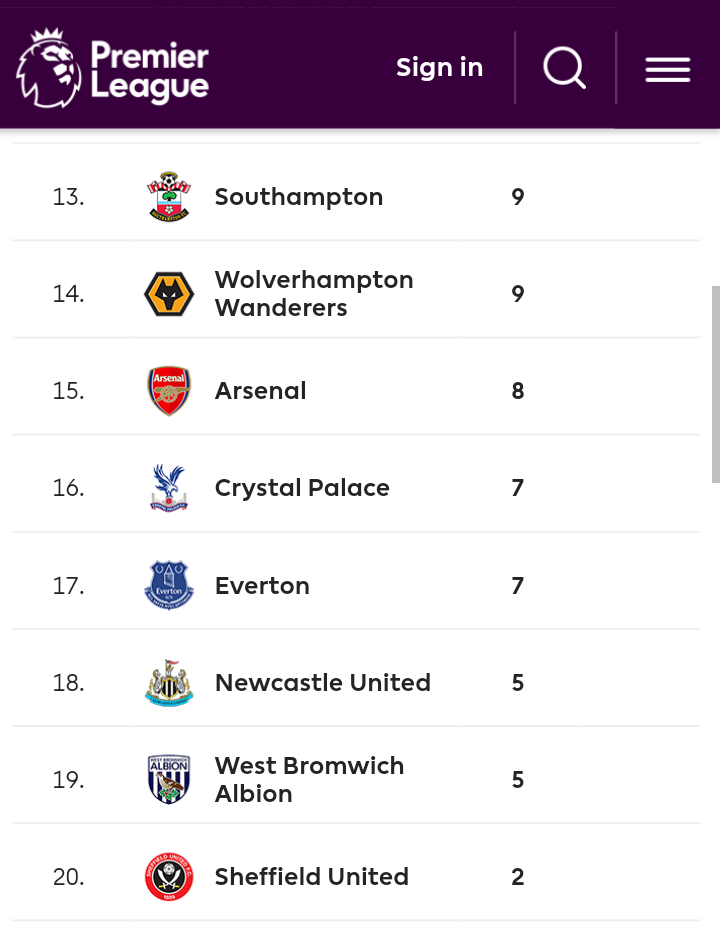 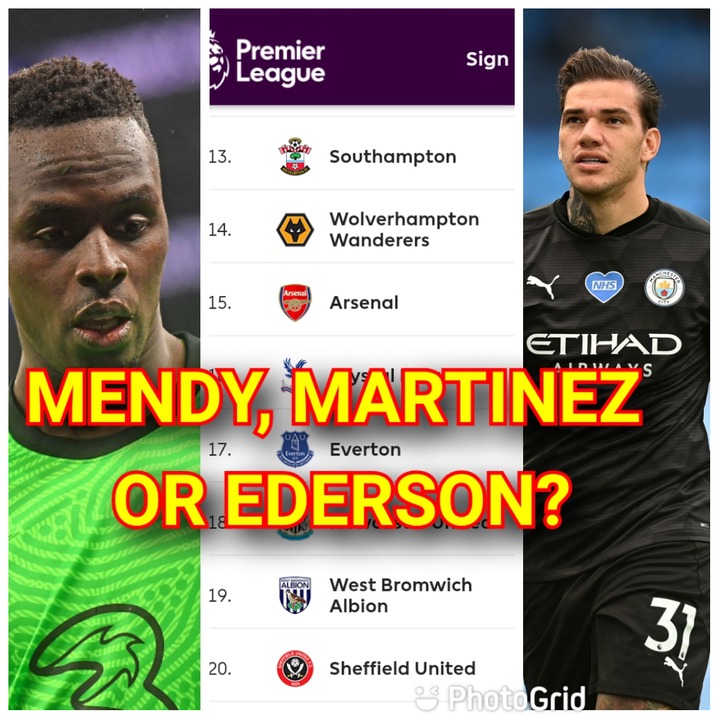 Chelsea head coach Thomas Tuchel believes that his side has all it takes to win the champion league.

1 major reason why Chelsea will win the Europa league next year, should they win the UCL this term.