By DanJoan (self media writer) | 21 days ago

The ambition of every football player, especially a striker is to score goals whenever he plays against another football club. Some football players even have their favourite opposing teams they always score against whenever they play them. For instance, Juventus, Ajax and Bayern Munich are Cristiano Ronaldo's most favourite opponents, having scored at least eight (8) goals against each of these clubs. 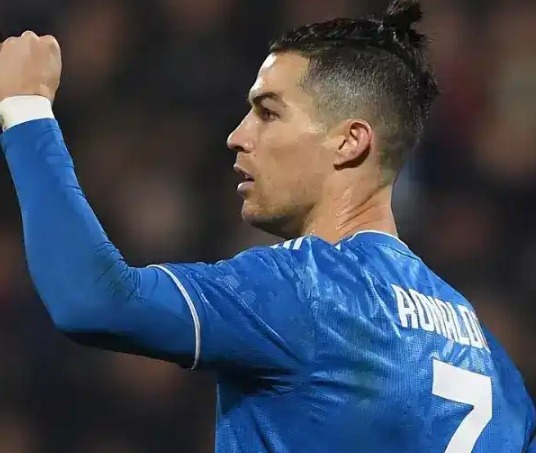 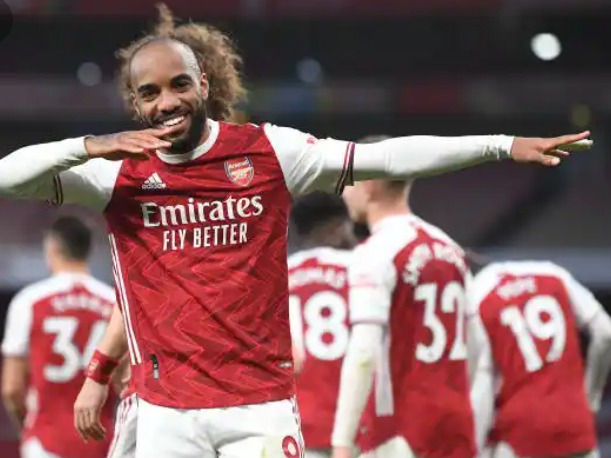 Also, Liverpool FC is one of the favourite clubs among the top six (6) of the Arsenal forward. Alexandre Lacazette has played eight (8) times against Liverpool FC. Though Arsenal FC lost five (5), drew two (2) and won one (1), the French international has contributed to the Gunners five (5) goals, scored three (3) times and provided two (2) against the Reds.

Alexander Lacazette has managed to score two (2) goals in the eight (8) matches he has played against Chelsea FC with Arsenal FC winning three (3) of the games and lost just two (2). The French international has not been able to score many goals as possible against the two (2) Manchester clubs.

Alexander Lacazette has played seven (7) and six (6) matches against Manchester City and Manchester United respectively and score one (1) goal against each of the clubs, with two (2) against the Red Devils.

So far, Alexander Lacazette has been a threat to these clubs, having played thirty-seven (37) games against the top six (6) clubs in the English Premier League. He has scored eleven (11) goals and was involved in six (6) as an assist provider. 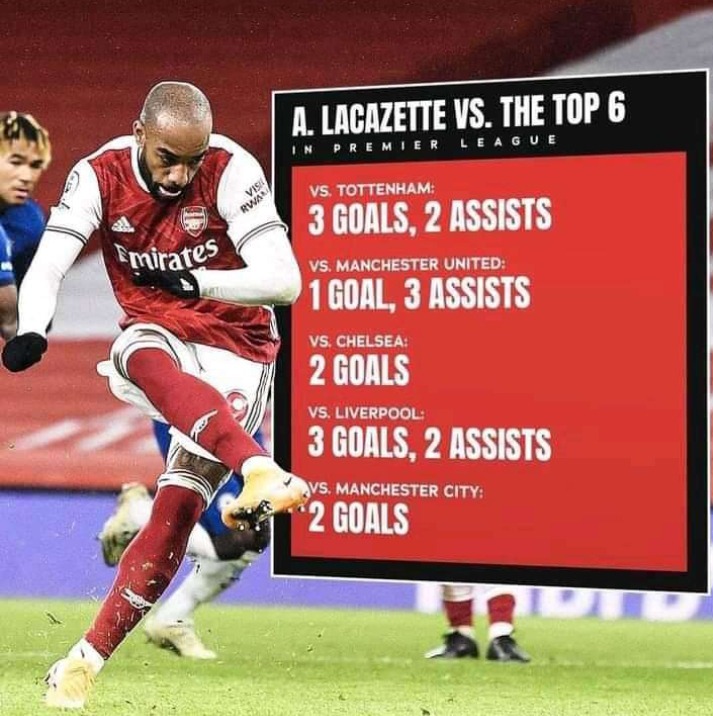 Can Alexander Lacazette break the record of the first Arsenal FC player to score four (4) goals in a row against Tottenham Hotspur? Kindly let me have your thought below.