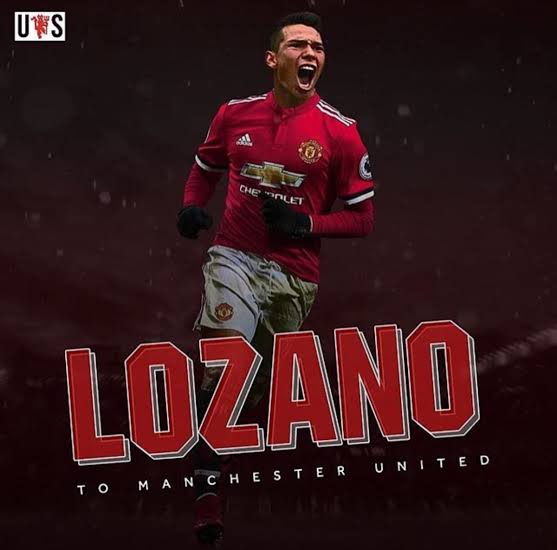 Napoli star Hirving Lozano who is being targeted by Manchester United reportedly seeking to secure a move away from Italy this summer. 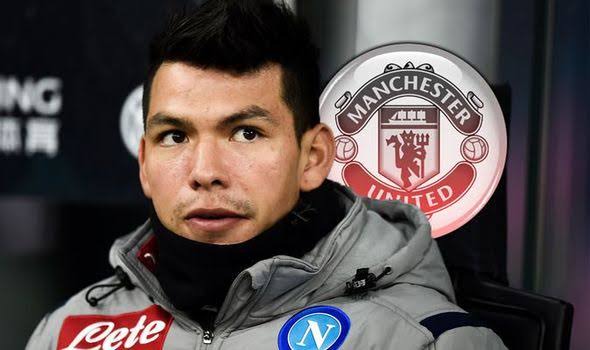 The Mexican international was tipped to impress after securing a move from PSV to Napoli last season but the winger has only managed to score three goals and one assist from 22 games in Serie A and Champions League. 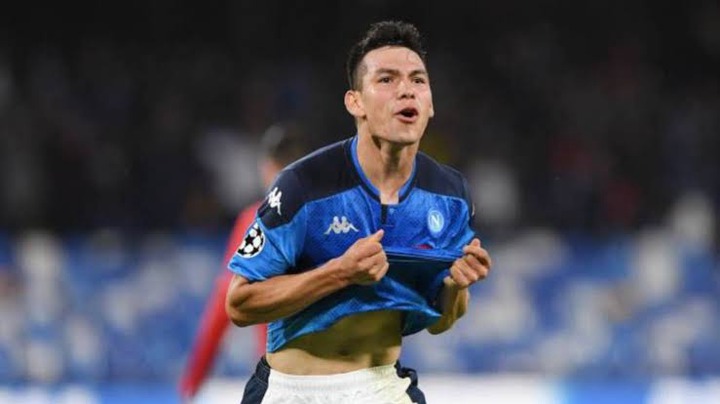 Speculations have been going on for the past couple of weeks claiming that Manchester United and Everton are contemplating whether or not to make a move for the for PSV star. 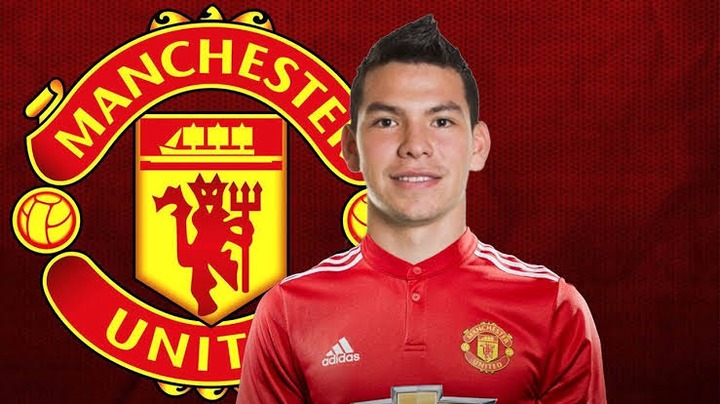 Based on the reports coming from Claro Sports, the 24-year-old Mexican star has already asked agent Mino Raiola to find him a new club in the coming weeks.

The Serie A giants will not allow the winger to leave for anything less than £37 million, the same amount they paid to sign him from PSV.

Lozano still has four years to go in his current contract. 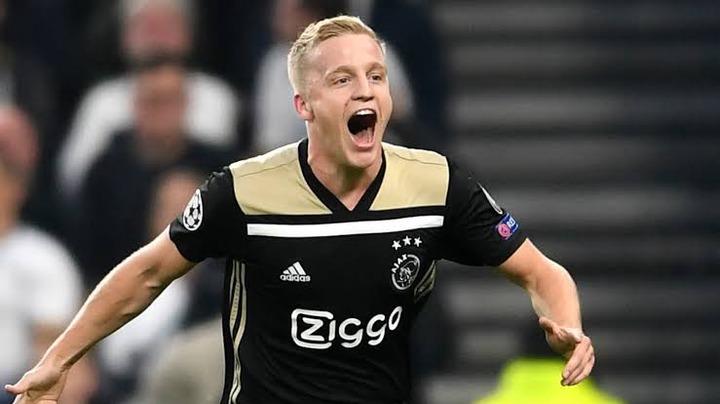 However, Manchester United are believed to has its focus set on signing Ajax midfielder Donny Van De Beek rather than Beyer Leverkusen Kai Havertz this summer.

Accessing their performances this season, both players deserve to move to bigger clubs this summer. 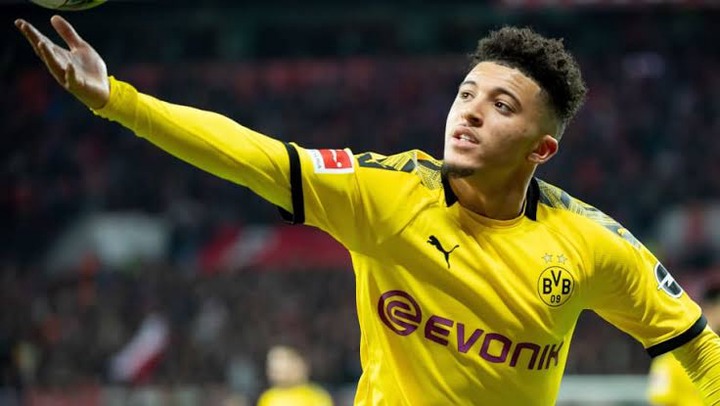 With all doubts surrounding the club pursuit of Borussia Dortmund star Sancho, it will be very difficult for Manchester United to cough out £75 million to sign Kai Havertz from Leverkusen

Based on the report coming from Daily Star, Red Devils chiefs are more interested in agreeing on a deal with Ajax star believing that the price will be affordable due to the impact of COVID 19 on top clubs finances.

Should Manchester United sign the Napoli star this summer?

Please don't forget to share the posts on your social media