Arsenal would be facing Premier League opponents Watford FC in a crunch game due to hold at the Emirates Stadium. Having started the season badly with three consecutive defeats to Brentford FC, Chelsea and Manchester City, the Gunners have now embarked on a 9-game unbeaten run in all competitions. 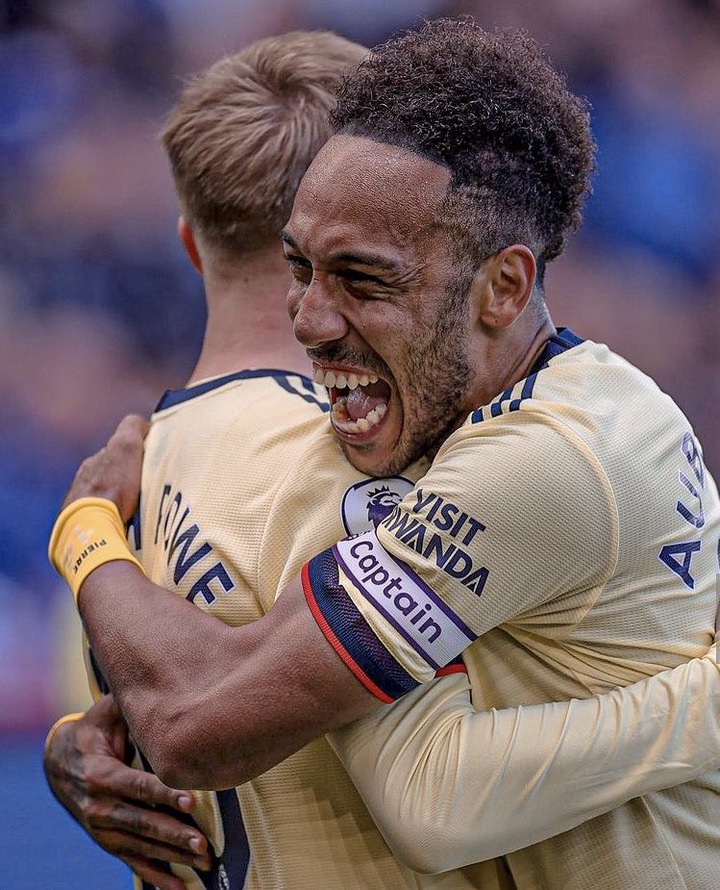 The upturn in form has been the result of a lot of tactical improvement from the Gunners and this article analyses a similar build-up tactic that Arsenal used during their last two Premier League games against Aston Villa and Leicester City.

Normally, Mikel Arteta expects his defence (which includes the goalkeeper) to play the ball out of the back with creativity and precision. But recently one thing stands out, the Gunners have moved to a 2-4-4 (excluding Aaron Ramsdale) build-up shape and this was used against Aston Villa and Leicester City. 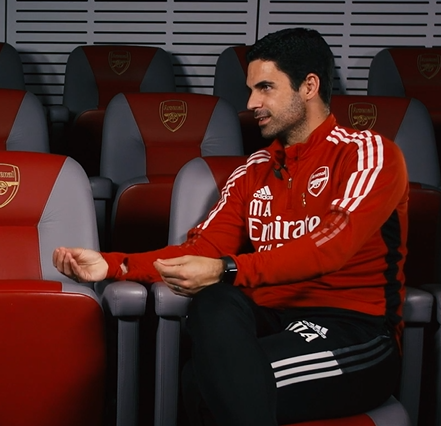 This aided Arsenal's attempts to bypass the high-press from both teams (Aston Villa and Leicester City). The full-backs (Takehiro Tomiyasu and Nuno Tavares) provided width to stretch the opponents while Gabriel Magalhaes and Ben White stretched wide of Aaron Ramsdale. This is shown in the picture below. 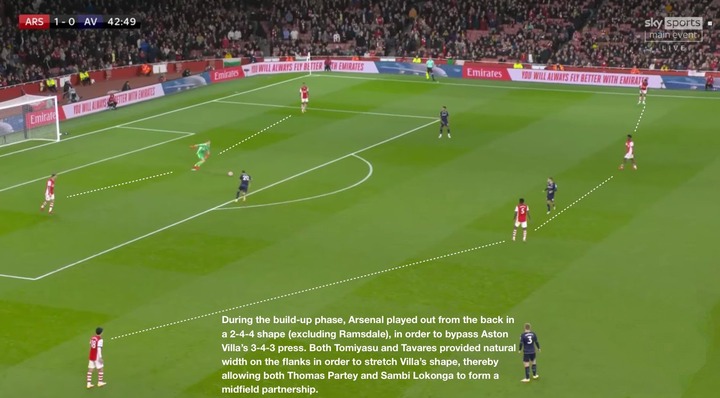 The midfield pivot which consisted of Thomas Partey and Albert Sambi Lokonga remained tightened which lessened the distance between them thus giving the chance for one-touch passes which are the soul of any coordinated build-up system. This is shown in the picture below.

Although Aston Villa and Leicester City used the 3-4-3 and 3-2-5 pressing systems, Arsenal's build-up tactic was enough to bypass both effectively and efficiently. It is no coincidence that the Gunners won both games (3-1 against Aston Villa) and (2-0 against Leicester City) whilst being incisive on the attack.

It is not yet known if this is the build-up tactic that Arsenal manager Mikel Arteta will settle for in the future but it worked well in the last two league games and the fans would surely be hoping it continues to do so in the future. 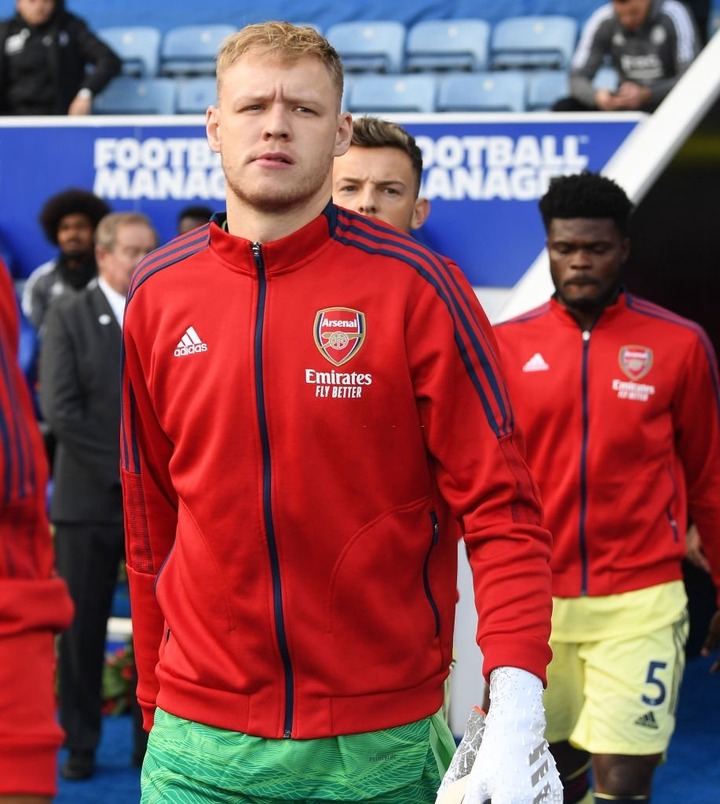