EPL: List Of Players Who Won Man Of The Match Award After Yesterday's Game

The Premier League game week five continues yesterday, after some clubs played on Friday and Saturday, with the likes of Manchester City, Liverpool, Arsenal. A lot of incidents happened in the premier league today, a lot of VAR controversial issues. 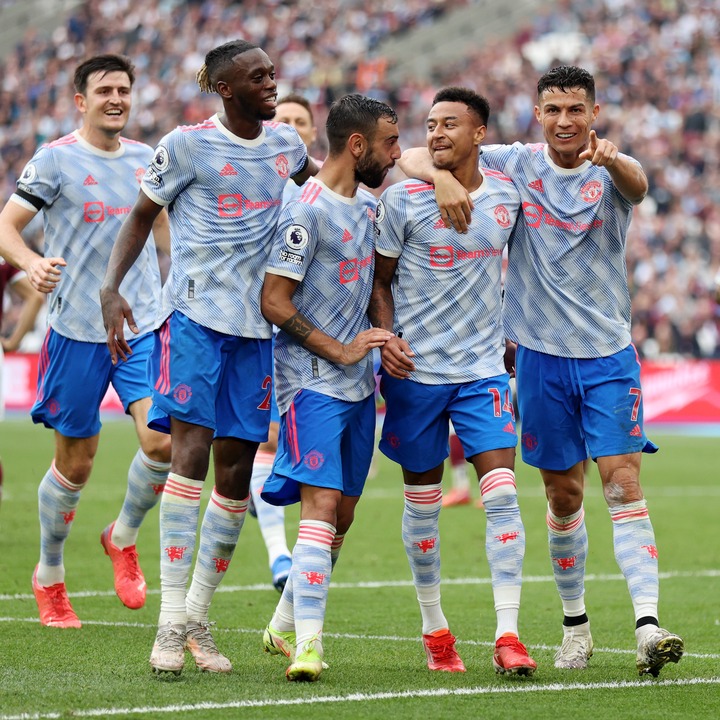 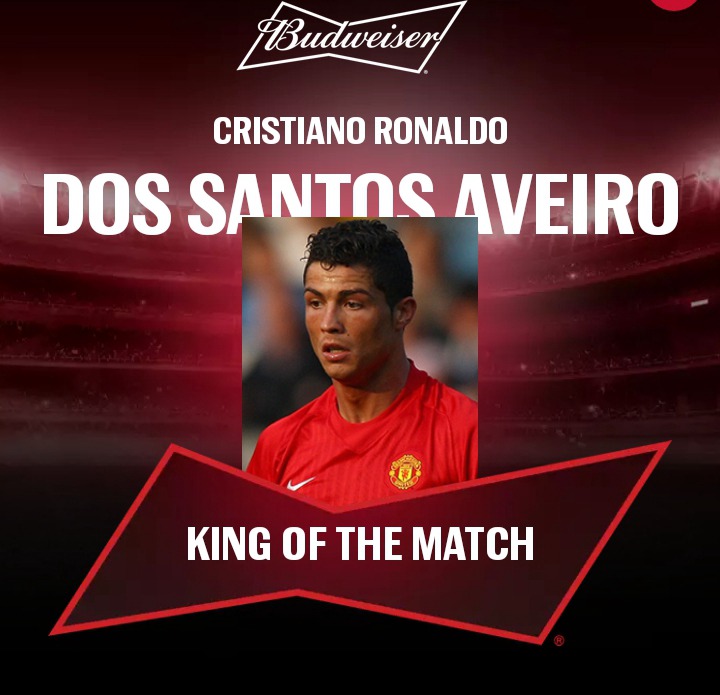 2. Brighton Hove Albion 2-1 Leceister City: Brighton faced Leceister City for the fifth game of their premier league game campaign. Brighton beat Leceister City, with Maupay opening the goalscoring chart from the penalty spot and Danny Welbeck got the second goal for Brighton. Jamie Vardy scored the only goal for Leceister City following a sublime pass from Youri Tielemans. Leceister City could have won the game but VAR overturned two of their goals. Shane Duffy won the man of the match award. 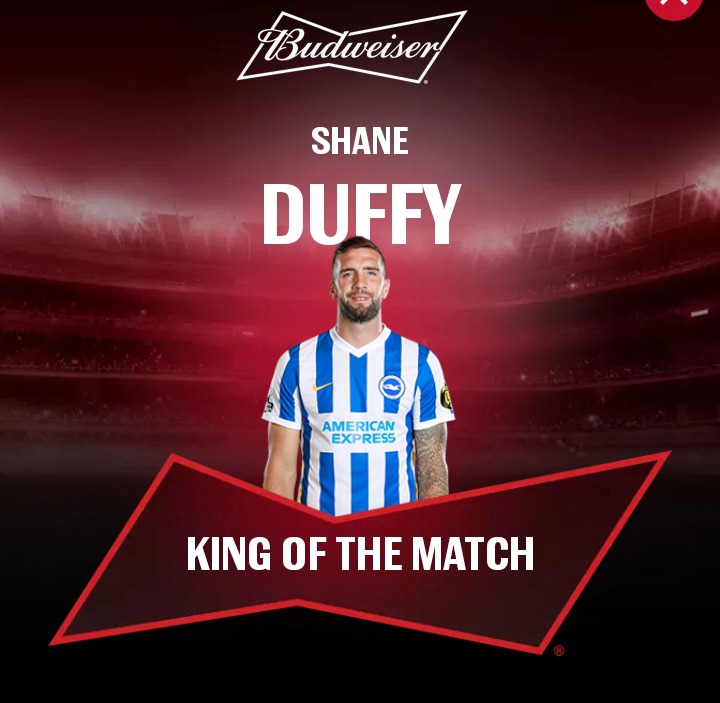 3. Tottenham Hotspur 0-3 Chelsea: Chelsea has been phenomenal and outstanding this season, as they remain unbeaten in all competitions this season. They trashed Tottenham at the White Lane stadium, with goals from Ngolo Kante, Antonio Rudiger, and Thiago Silva. Thiago Silva won the man of the match award. 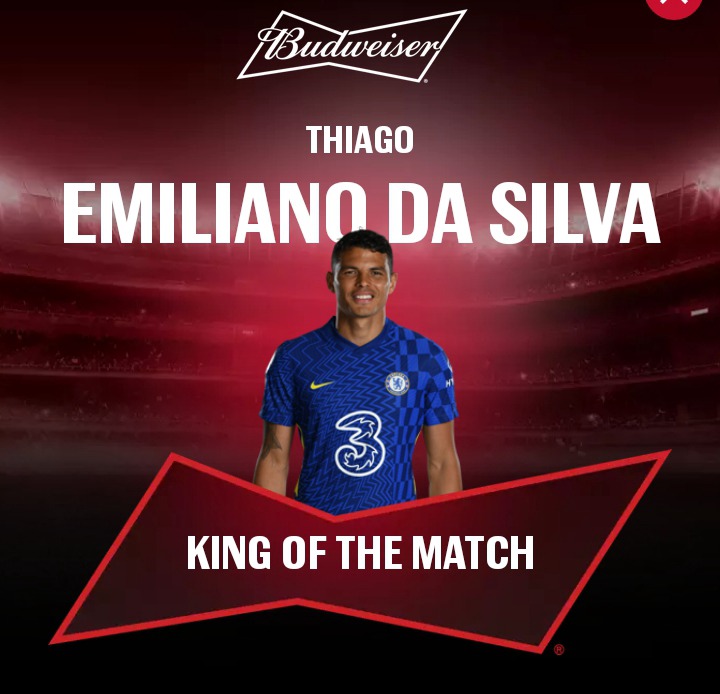