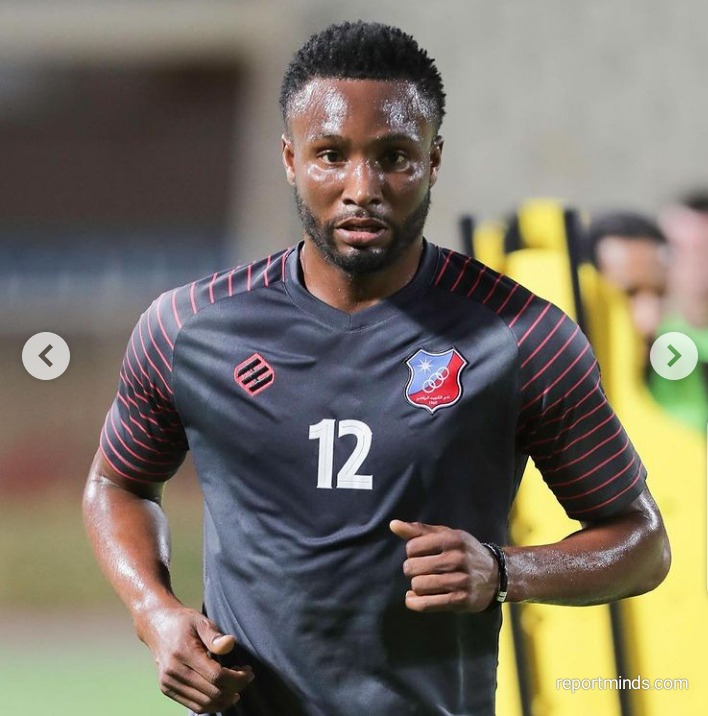 Mikel John Obi is a Nigerian professional footballer who plays as a defensive midfielder for Kuwait Premier League club Kuwait SC. The 34 years old joined Kuwait club this summer window after he canceled his contract with Championship side Stoke City. 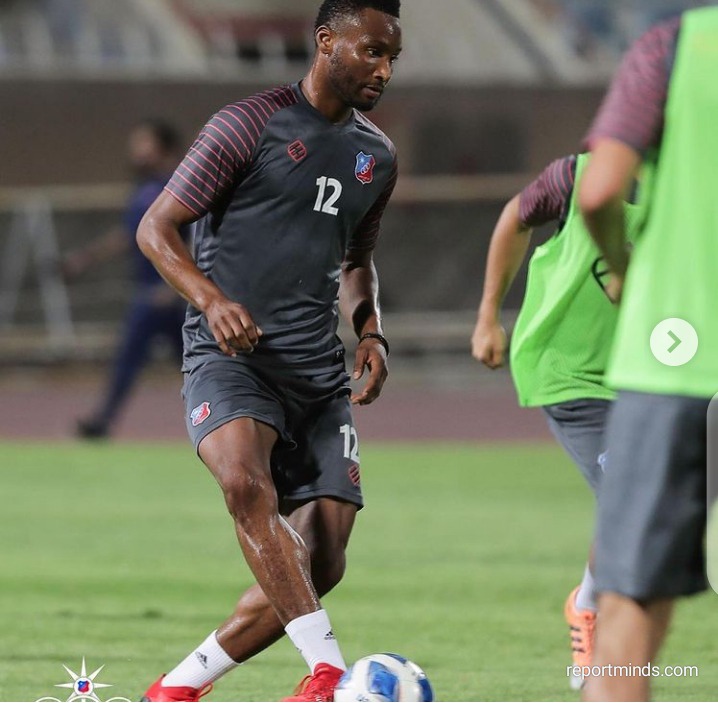 John Mikel Obi was spotted training with his other team mates while rocking his jersey number 12 which he wore at Premier League club Chelsea. 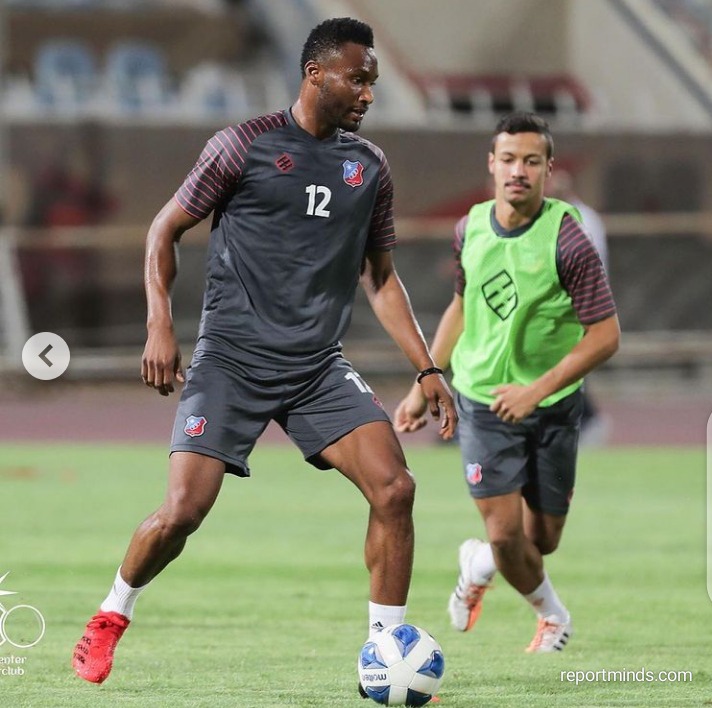 Sharing the photos on his verified Instagram page (@mikel_john_obi), he captioned: "Back at it, pre season #letsgokuwaits"

John Mikel Obi returned to Asia for the second time after he previously played for Chinese club, Tianjin Teda in 2017. The 34 years old left for China after he played 11 seasons with Chelsea. John Mikel played for two years in China before he returned to England on a short-term deal with Middlesbrough.

The former Chelsea star also played for Turkish side Trabzonspor in July 2019. He returned to England in 2020 to join Stoke City where he played 39 games.