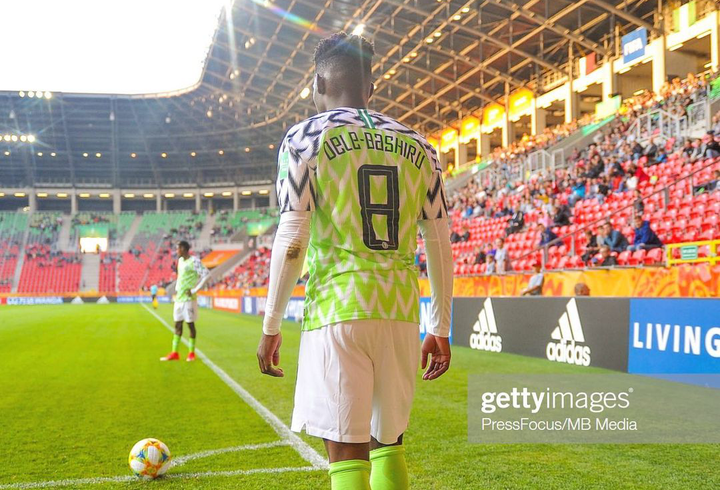 Super Eagles of Nigeria star Tom Dele-Bashiru was exceptional for Reading football club on Saturday evening, as he guided them to a remarkable 1-0 victory over Barnsley FC in the week 12 of the English Championship. The Manchester City Academy product was given another starting role by coach Paunovic Veljko, following his outstanding performance for the club in their previous matches and he was able to impress again in the game.

Dele-Bashiru started in his team's attacking midfield alongside his compatriot Ovie Ejaria and England star John Swift and they were all fantastic in the game. John Swift opened scoring for the home team in the 77th minutes through a fine teamwork from Scott Damn and Tom Dele-Bashiru to end the match 1-0. Tom Dele-Bashiru was exceptional for the home team throughout the entire duration of the game, and he was able to play a vital role in his team's deserved victory.

The 1-0 victory over Barnsley FC has now taken Reading football club to the 7th spot of the English Championship table with 19 points from 12 matches played.