Manchester United was beaten by Aston Villa at Old Trafford after Hause got a late header in the second half. Note that the game was full of a lot of drama and action after Dean awarded Manchester United a stoppage-time penalty. Aston Villa's goalkeeper, Emiliano Martinez, challenged Cristiano Ronaldo to take the stoppage-time penalty, but the Portuguese International left it for Bruno Fernandes. Well, Bruno Fernandes applied too much as he played the ball over the crossbar. 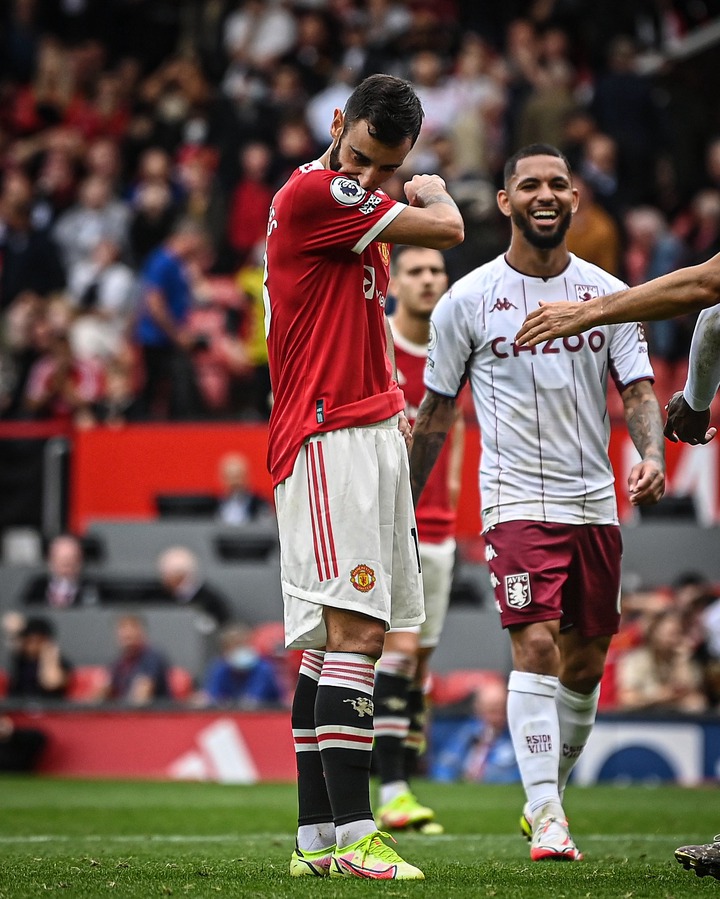 1. Against Gabriel (Udinese VS Napoli). 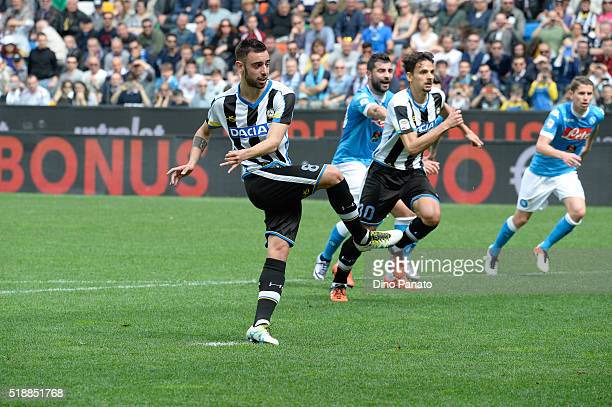 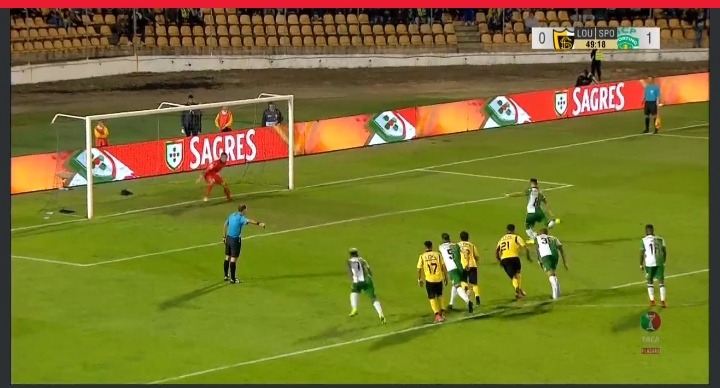 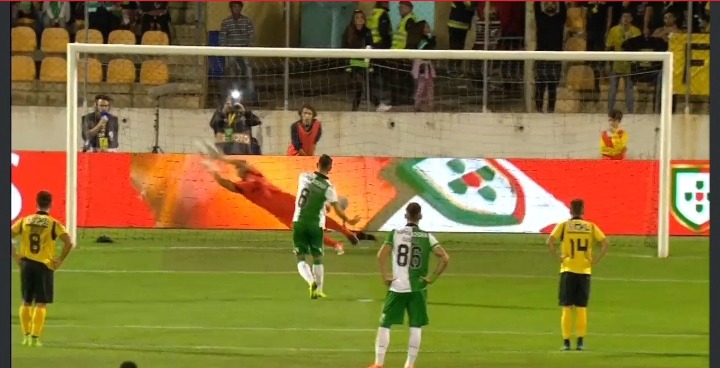 In 2018, Bruno Fernandes failed to score from the penalty spot against Miguel Soares in a domestic cup game. The Portuguese midfielder was a Sporting CP player, but he couldn't convert from the spot in the 50th-minute against GS Loures. Note that Bruno still got a goal in that match. 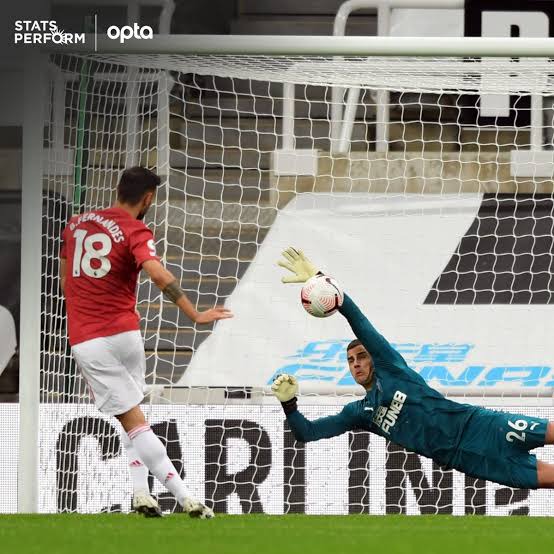 This was his first penalty miss for Manchester United, and it happened on October 17th, 2020. Bruno Fernandes' 58th-minute penalty was saved by Karl Darlow. However, note that Bruno Fernandes still got a goal in that match. 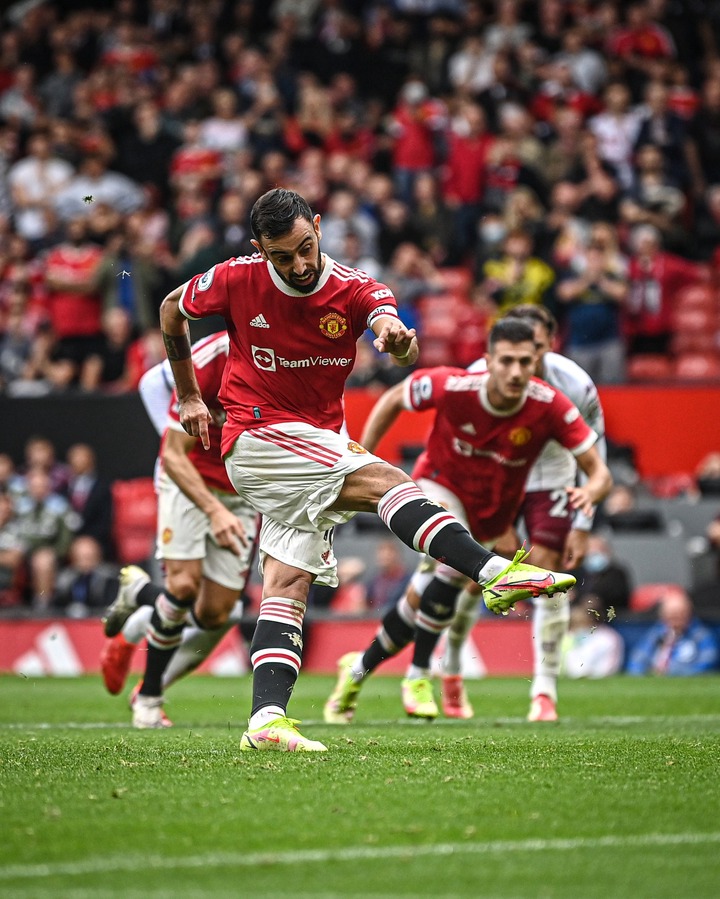 Unlike the other three penalties miss, the miss against Aston Villa proved to be costly because Manchester United failed to get any point from the game. Bruno Fernandes completely missed the target as he faced Emiliano Martinez. Aston Villa took all three points at the end of the game. 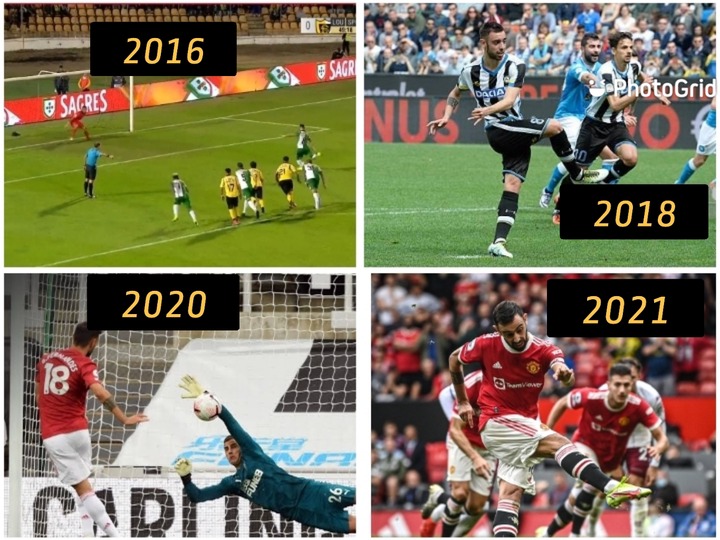 What do you think about this post? Do you think Bruno Fernandes should continue as Manchester United's penalty taker? Share your thoughts below.