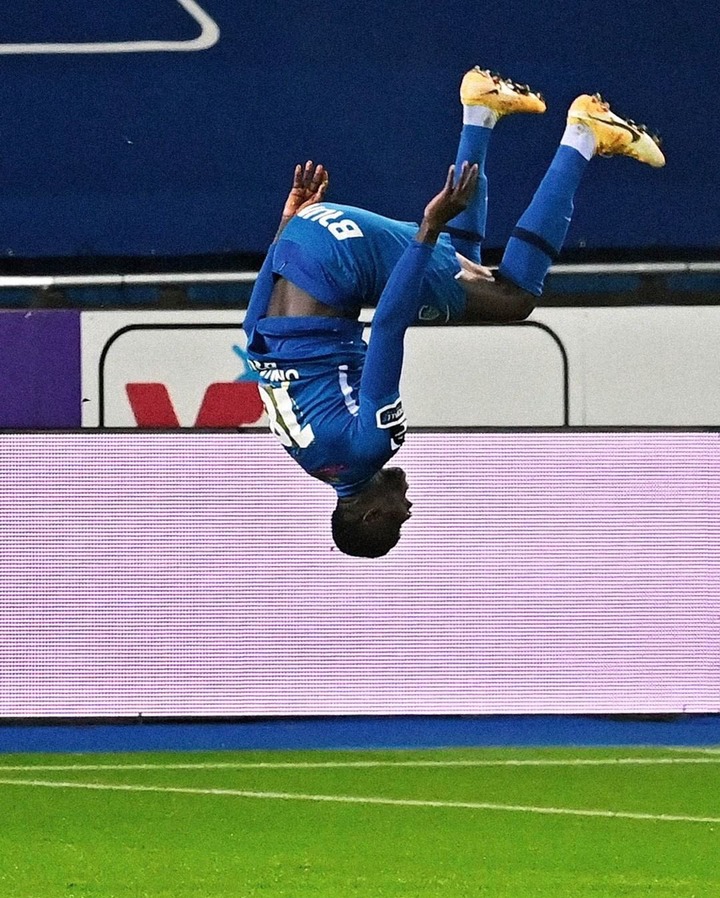 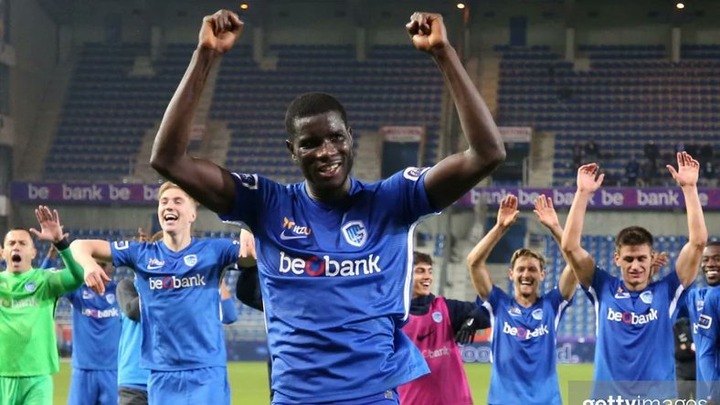 Paul Onuachu has taken Belgium Pro League by storm this season, and he has been firing from all cylinders, scoring the total number of 25 goals in all competitions for the former Belgium league champions. 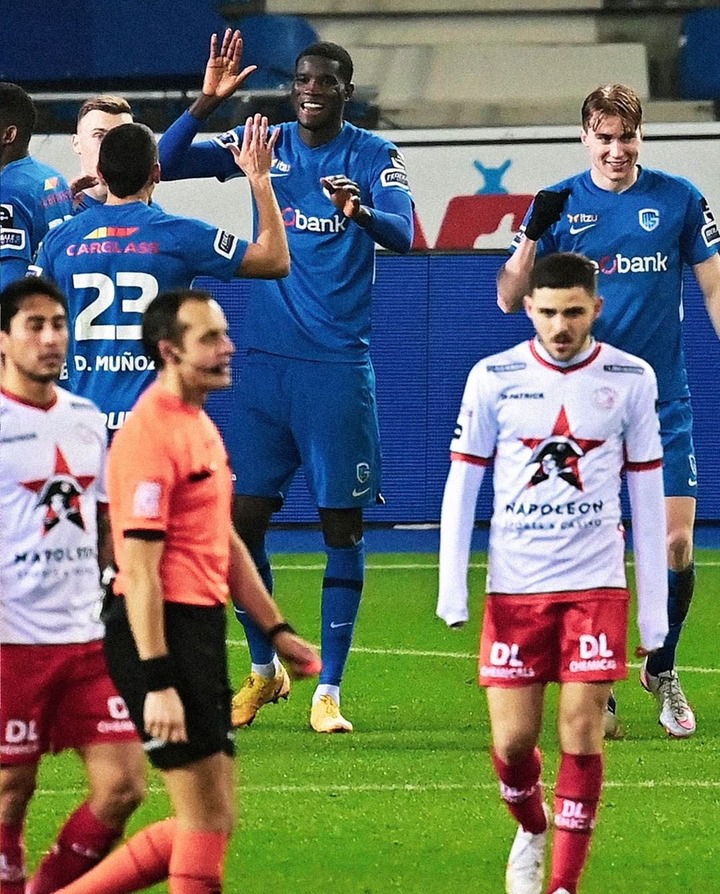 Paul Ebere Onuachu opened scoring for the away team in the 17th minutes via a penalty kick, after Sporting Charleroi FC player fouled inside the box, and the Nigerian international made no mistake, as he scored to give his team the lead in the first half.

The host equalized through Ali Gholizadeh in the 53rd minutes to make the scores 1-1, and Genk tried all the best to score the winning goal in the second half, but all their efforts were not successful until the 83rd minutes when Kristian Thorstvedt scored the winner for the visitors, as the match ended 2-1. 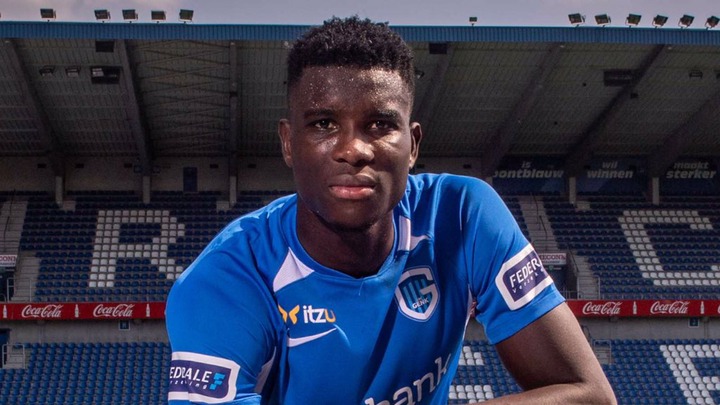 Paul Onuachu was exceptional for John van den Brom led Racing Genk football club in the game, and he marked his excellent performance with a goal, and the goal has taken his total goals of the season to 25 in all competitions (24 League goals and 1 in the league cup).

The victory over Sporting Charleroi FC has now taken Racing Genk FC to the 3rd spot in the Belgium Pro League table with 46 points from 29 matches played.