Lionel Messi is arguably the best player in football history.

The Barcelona captain has won it all, both domestic titles and individual honours. But there's one award Lionel Messi has failed to win in his football career.

And that's the FIFA Puskas Award! 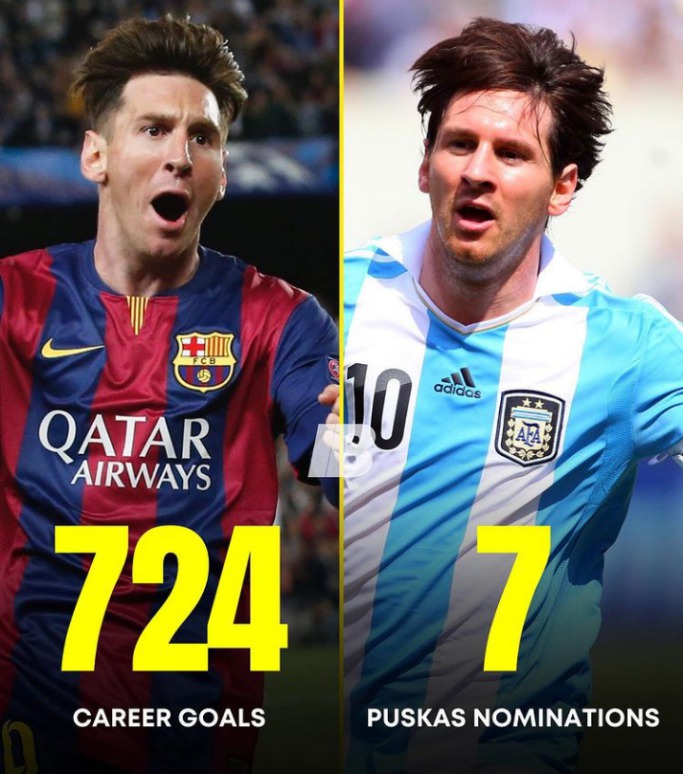 The FIFA Puskas award is an individual award which was established on October 20, 2009, to honour the player that scored the best goal in a calendar year.

Since its inception, Lionel Messi has been nominated for a record seven (7) times, failing to win the award to date.

Lionel Messi has enjoyed a glittering career in football. He is the only player in world football to win a record 6 Ballon d'Or awards.

Have a look at some of Lionel Messi awards:

Besides winning awards, Lionel Messi is a proven goalscorer.

Lionel Messi remains the only active player to have 1000+ contribution (goals and assists) in football. 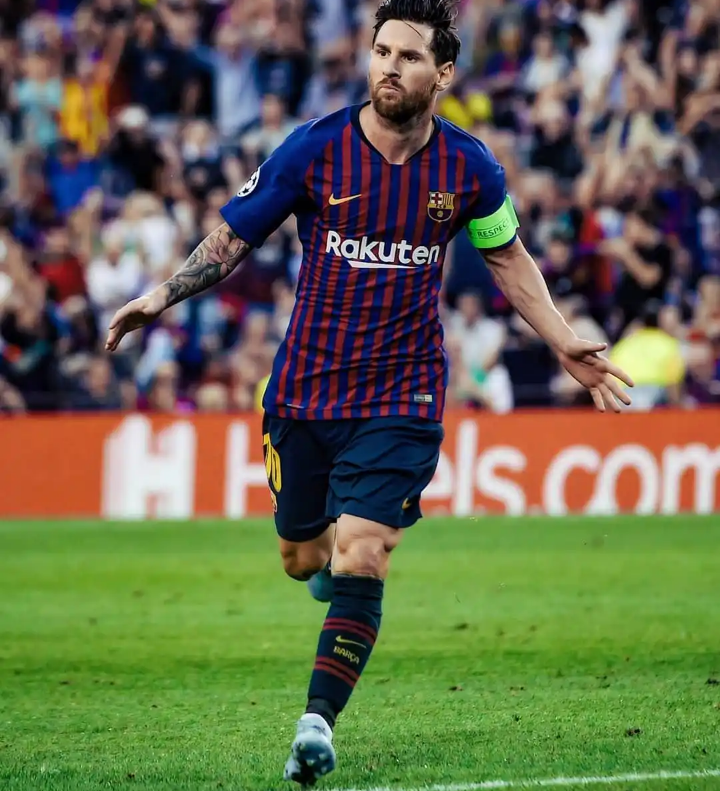 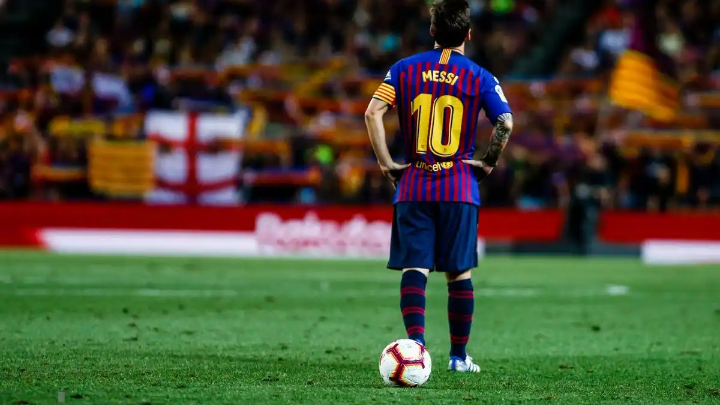 He has scored 724 career goals for clubs and country with 126 goals coming outside the box.

Despite Messi huge achievements in football, it remains to be seen if he can lay his hands on the FIFA Puskas award.

Here are the list of the FIFA Puskas award winners:

There you think Lionel Messi can win the award before his retirement?

airtel phone number check code barcelona vs man united birthday quotes laura haddock zenith corporate internet banking
Opera News is a free to use platform and the views and opinions expressed herein are solely those of the author and do not represent, reflect or express the views of Opera News. Any/all written content and images displayed are provided by the blogger/author, appear herein as submitted by the blogger/author and are unedited by Opera News. Opera News does not consent to nor does it condone the posting of any content that violates the rights (including the copyrights) of any third party, nor content that may malign, inter alia, any religion, ethnic group, organization, gender, company, or individual. Opera News furthermore does not condone the use of our platform for the purposes encouraging/endorsing hate speech, violation of human rights and/or utterances of a defamatory nature. If the content contained herein violates any of your rights, including those of copyright, and/or violates any the above mentioned factors, you are requested to immediately notify us using via the following email address operanews-external(at)opera.com and/or report the article using the available reporting functionality built into our Platform

Fela Kuti Tops Rock And Roll Hall Of Fame Nominees Voting Poll, See The Votes He Has Gathered So Far 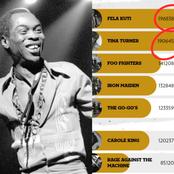 Have You Seen Child Actress "Somtochukwu" Recently? See 30 Stunning Photos Of Her 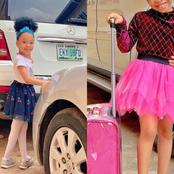 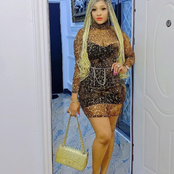 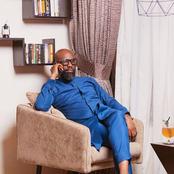 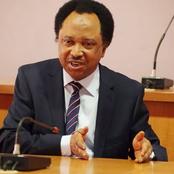 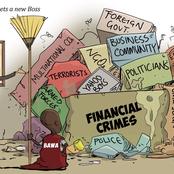 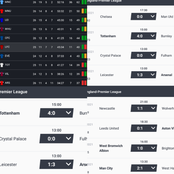 After Arsenal beat Leicester City, and Chelsea vs Man United ended in a draw, see the EPL table 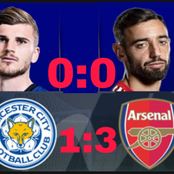 Best Photos Of Aisha The Beautiful Nigeria Influencer On Instagram 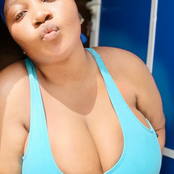