​The story of Ivan Zamorano's number 18 shirt at ​Inter has long been one of football's most popular anecdotes. Having signed for the club from ​Real Madrid in 1996, the Chilean legend was made to give up his number 9 shirt in the summer of 1998. 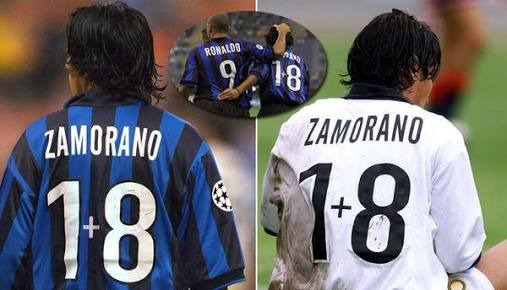 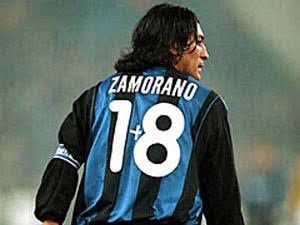 During a recent interview with Argentine broadcaster TNT Sports, the Chilean reflected briefly on the famous shirt number he wore for part of his time with Inter, 1 + 8, which he adopted upon the arrival of Il Fenomeno Ronaldo, who Zamorano gave the number nine jersey to. 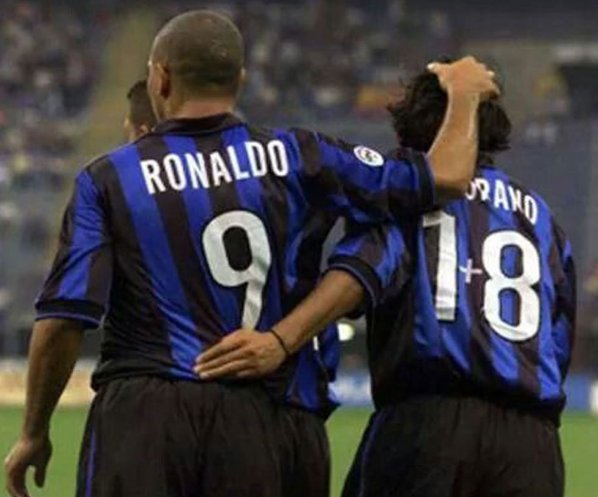 “At Inter I had the 1 + 8 shirt which represented an important stage in history, everyone remembers it.” 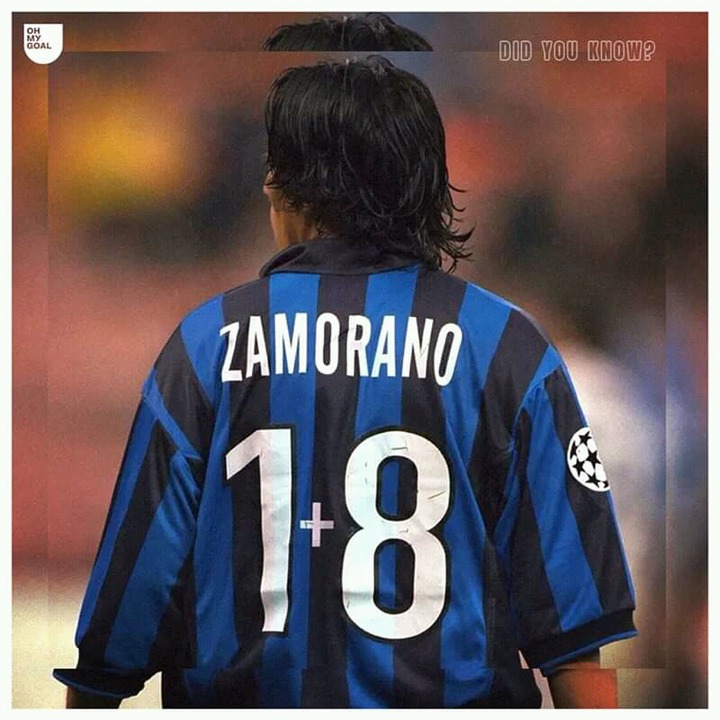 When Roberto Baggio joined Inter in 1998, Ronaldo gave him his number 10. But then the Brazilian recovered Zamorano's number 9. And of course, the Chilean didn't like it, as he was so attached to his favorite number. So, with the help of the sports director, he persuaded the Italian football league to let him put a "+" sign between 1 and 8. A unique occurrence in football! This will allow Zamorano to proudly claim that he never lost his 9!

Zamarano, now 53-year-old made a total of 150 appearances for Inter during his spell with the club, in which he scored 41 goals.