Arsenal should not start these 3 players, if they want to return to winning ways.

Arsenal football club will return to premier league action on Monday when they host Crystal Palace at the Emirates stadium, they will be hoping to return to winning ways after they failed to win their last match.

But there are some players who are no longer performing at optimum level for the Gunners and this could affect the team if they start the match. In my opinion, Arsenal should not start these 3 players, if they want to return to winning ways. 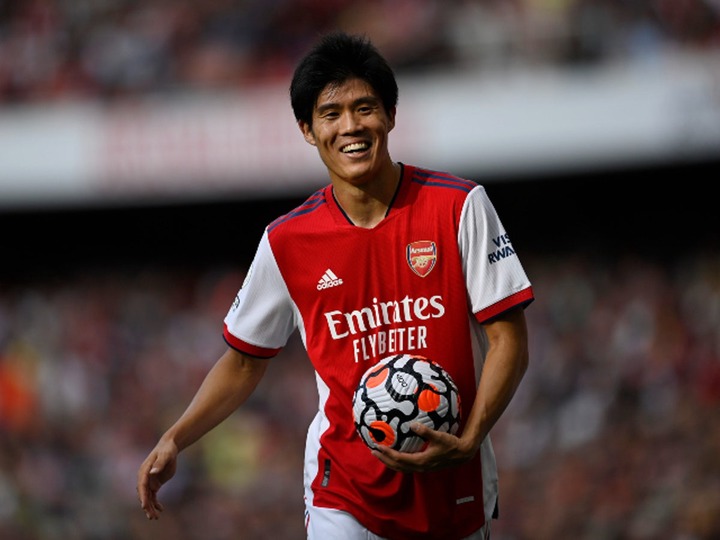 1 - Takehiro Tomiyasu: The Japanese defender was very impressive for Arsenal football club in his first two matches for the Gunners, but that is no longer the case and it will be good for the team to drop him. 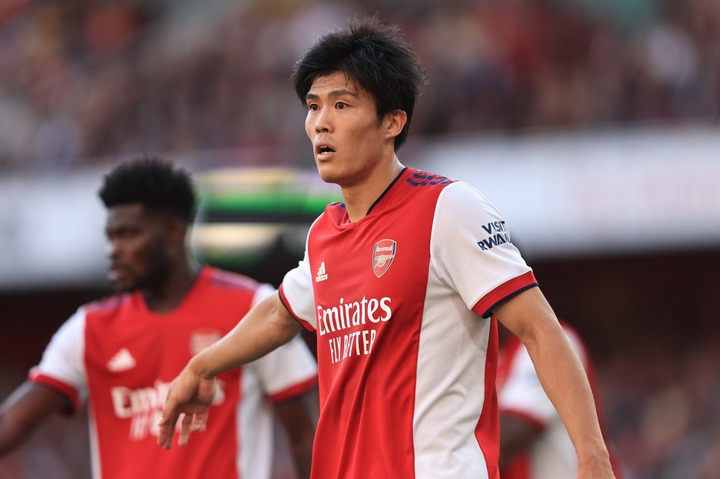 He performed very poorly for Gunners in their last match, he was finding it very difficult to push the ball forward and he was not very superb in doing the defensive work. The team could utilize Nuno Tavares in the right full-back position in their next game.

2 - Albert Sambi Lokonga: The Portuguese midfielder has been the replacement for Granit Xhaka ever since he got injured, but the Gunners should change to a formation where there will use only one defensive midfielder. 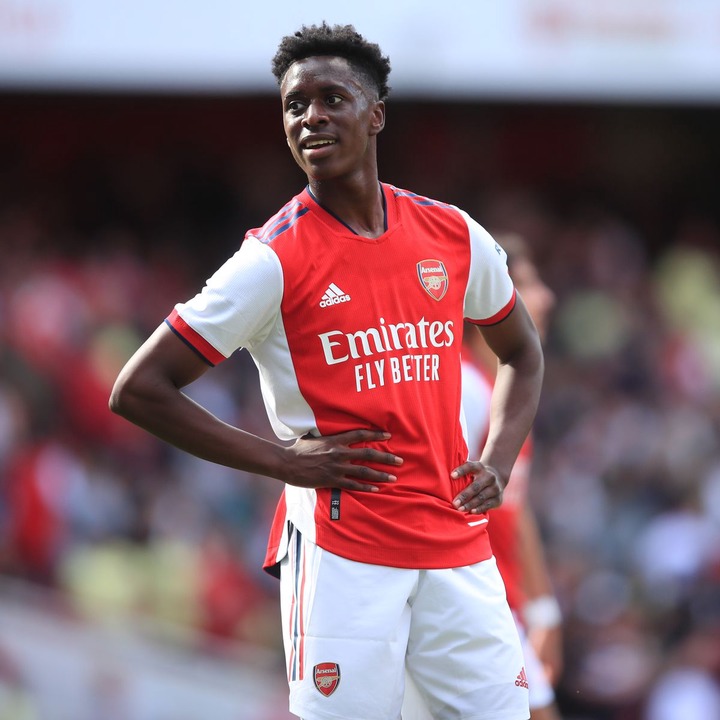 This is because of the fact that Albert Sambi Lokonga has not been able to partner very well with Thomas Partey in the defensive midfield position. Their partnership has not worked out well and it could affect the team in an adverse way.

3 - Pierre-Emerick Aubameyang: The Gabon international has not been performing very well for Arsenal football club this season, he has been struggling to score goals and he has not been able to make an impact in the team this season. 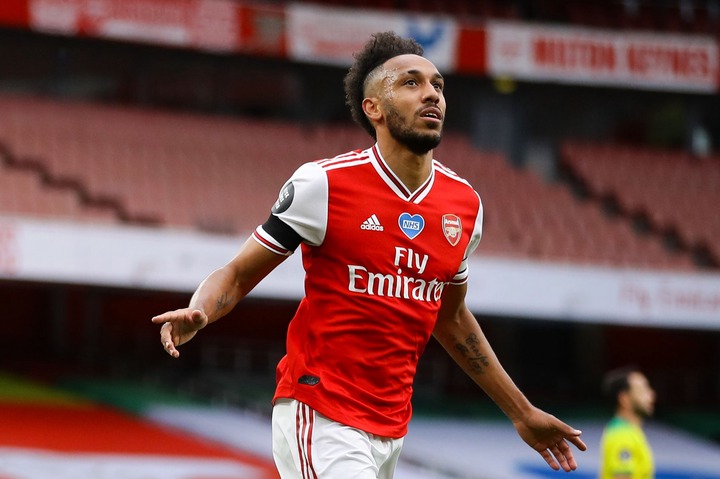 He should not be included in the starting lineup for Arsenal football club when they play their upcoming match against Crystal Palace, the team might struggle to score goals if he is allowed to start the match. 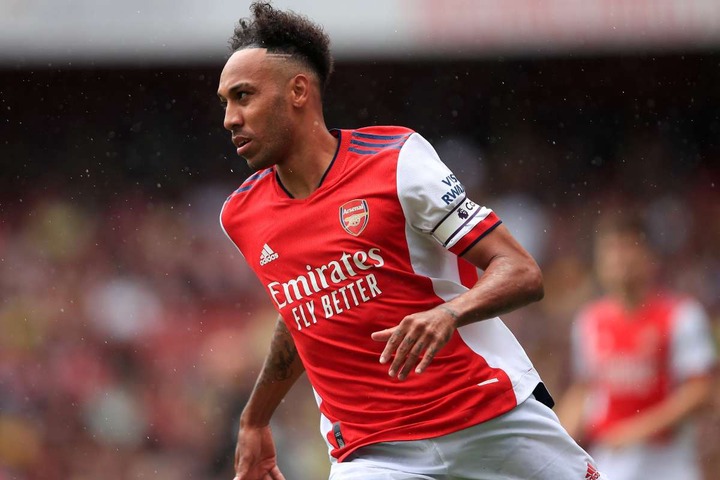 Meanwhile which of these players do you think should make it to the starting lineup for Arsenal football club in their upcoming matches? Share your thoughts with us, thanks.