Premier league transfer window to open on 27th July 2020. What everyone will expect.

By OnyibeJohn | self meida writer
Published 7 months ago - 0 views

Premier league transfer window to open on 27th July. What everyone will expect.

After an abnormally long season and a season filled with a lot of competition especially for top flight football ahead of next season, many clubs have began to negotiate plans and new players into their teams. Many top teams in England are already lining up top players into their teams in order to be able to compete with the calibers of players who are already balanced in the champion’s team of Liverpool and Manchester City which is also balanced in all positions.

Chelsea has already secured the signings of Hakim Ziyech and Timo Werner and within the past few weeks has been heavily linked with players like Kai Havertz, Ben Chilwell and Oblak. Manchester united is poised to get a prolific player who can attack from the left flank and are tipping players like Jadon Sancho or Jack Grealish.

The summer transfer will only last for ten weeks and club fans around the world will have to expect that there will be high intensity and fast negotiations. They will be expecting to have their dream players joining different clubs in England and they should rightly hope that next season will be fire from the beginning of the season. No team may be able to carry the premier league trophy with high margin like Liverpool did but to carry it after a very thorough and tough competition with other teams which will be fighting seriously after squashing monies in the transfer market. The transfer window is scheduled close on 5th of October 2020.

functions of ecowas good morning text message for her gotv plans kingtblak startimes packages
Opera News is a free to use platform and the views and opinions expressed herein are solely those of the author and do not represent, reflect or express the views of Opera News. Any/all written content and images displayed are provided by the blogger/author, appear herein as submitted by the blogger/author and are unedited by Opera News. Opera News does not consent to nor does it condone the posting of any content that violates the rights (including the copyrights) of any third party, nor content that may malign, inter alia, any religion, ethnic group, organization, gender, company, or individual. Opera News furthermore does not condone the use of our platform for the purposes encouraging/endorsing hate speech, violation of human rights and/or utterances of a defamatory nature. If the content contained herein violates any of your rights, including those of copyright, and/or violates any the above mentioned factors, you are requested to immediately notify us using via the following email address operanews-external(at)opera.com and/or report the article using the available reporting functionality built into our Platform 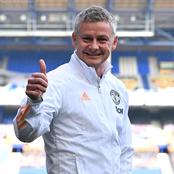 Xhaka is a true leader, see what he did to Arsenal fans after Burnley 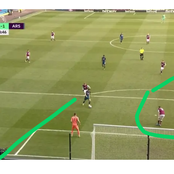 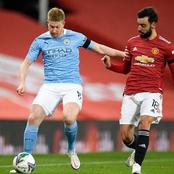 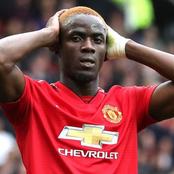 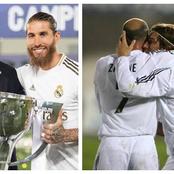 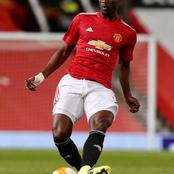 Opinion: Check Out Photos of 2 Nollywood Actors Who are Above 50 But Slay Like they are in their 20s 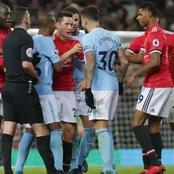