By OxygenNews (self media writer) | 22 days ago

Everton's coach, Rafa Benitez has openly criticized James Rodriguez's lifestyle in football. Rafa claimed James wanted everything easy in football, and never wanted to put in some hard work in training. Putting it together in one word, James is relying on talent rather than hard work. He considered it unfair to play him ahead of players who put in so much work in the training ground. Why is Rafa saying this after Rodriguez is out of Club? This is simply a manager's choice and it has nothing to do with the player's game. We are not ignorant of the fact that South American players rely more on their talents, and innate mastery of football is embedded in them. We can't blame anyone for that, they don't have to train much before their team gets the desired result on the pitch. 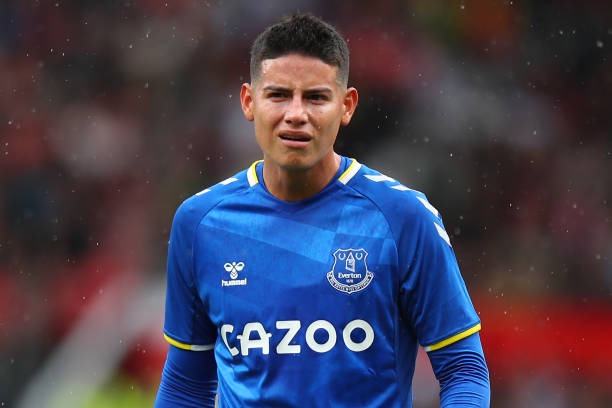 Rafa misconstrued a lad taking care of himself to be a lazy kind of player. James is an injury-prone player, you don't expect him to act all tough in training. In as much as the club is getting the results, no one cares about whether he's training every time. With the caliber of players in the team, Rafa's side would have benefitted from him so well. He scores and creates a chance, there's nothing a good coach would be asking for again.

It's so disastrous to see a bright star-like him playing in a Qatar league. Rafa's statement does not reflect the reality of what we saw before James was sold off to Al Rayaan. He never got the chance to play any game he was ousted out by the Manager. And then badmouthed in just a few weeks after his transfer, not nice to treat a player by Rafa. His claims hold up no grounds for any reasonable assumption. 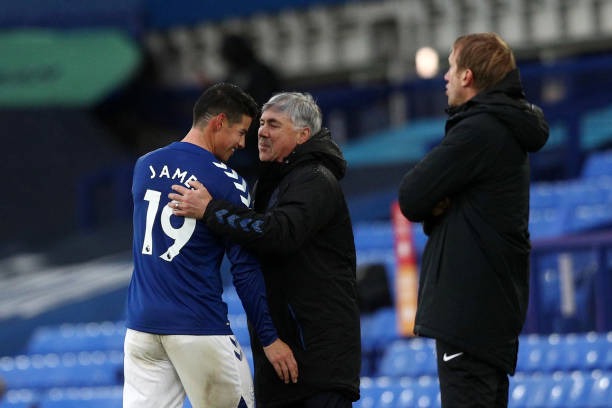 Carlo Ancelotti is to blame for bringing him down to Everton and then left for Real Madrid after just one season. He was betrayed by Don and then discarded by Rafa Benitez.