By Meekynews (self media writer) | 1 day ago

Sir Alex Ferguson, the former Manchester United manager, has revealed his Ballon d'Or pick for 2021. Due to Cristiano Ronaldo's outstanding performances at the international level, the Scottish manager has backed him for the award. 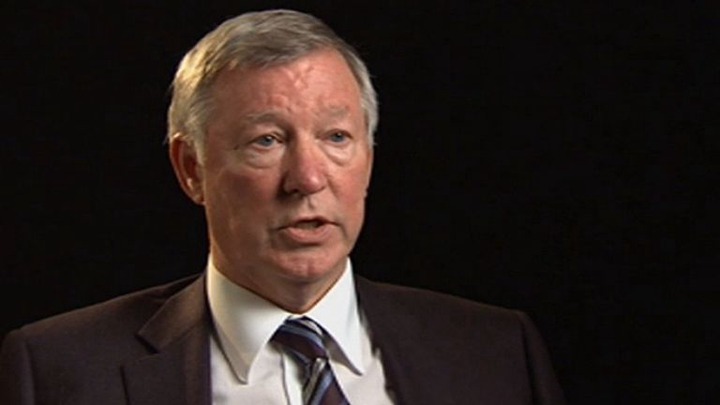 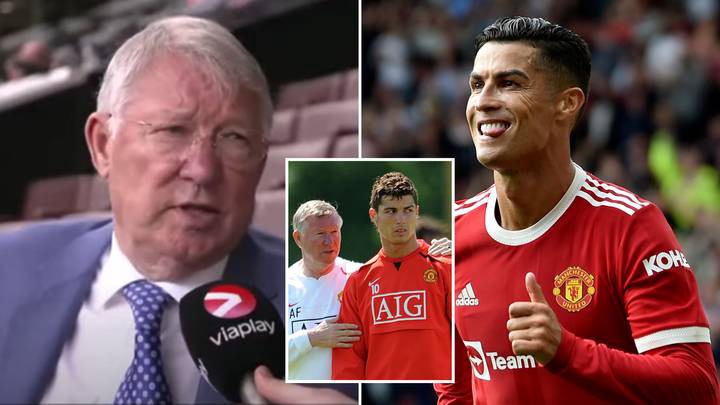 "Cristiano Ronaldo is deserving of the Ballon d'Or award. He's set record after record this year." 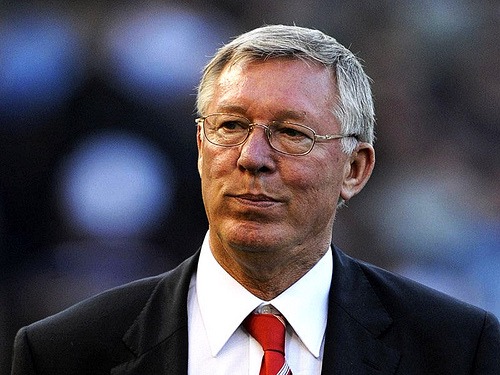 Earlier in the summer transfer window, Sir Alex Ferguson was instrumental in Cristiano Ronaldo's spectacular return to Old Trafford. Former Manchester United manager Sir Alex Ferguson is thought to have tugged the strings from behind to persuade the five-time Ballon d'Or winner to return to familiar territory. 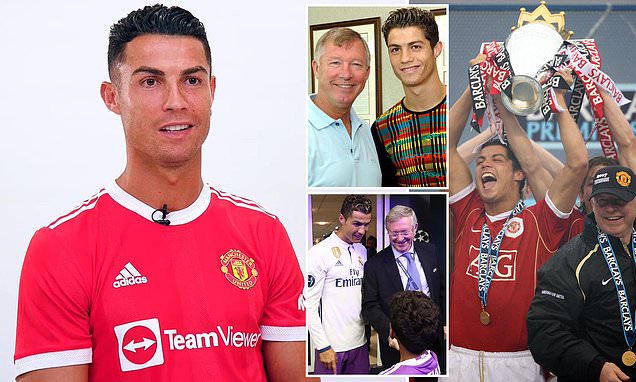 Ronaldo has been fantastic for the Red Devils since his return to the club. In six appearances with the club, the 36-year-old has scored five goals in all competitions. During the international break, he also scored a hat-trick in Portugal's 2022 FIFA World Cup qualifiers against Luxembourg.