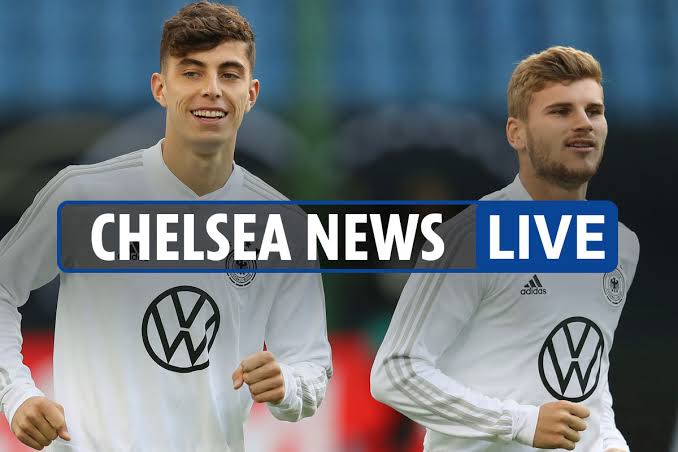 The latest players that have departed the club on loan are Tariq Uwakwe,Robert kennedy and Ethan Ampadu. The players are products of Chelsea academy. Tariq made 11 appearances for chelsea development team last season and has been sent to Accrington Stanley on loan. 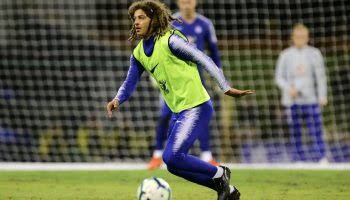 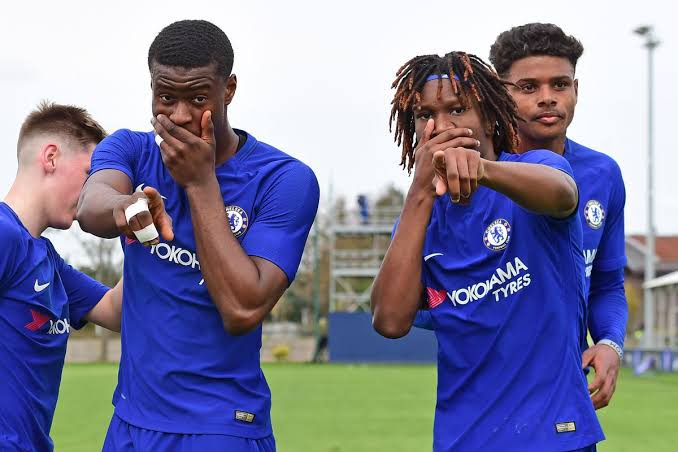 Ethan Ampadu also played at Leipzig last season on loan but dint play much due to Injury. However he has been sent on loan to Sheffield United for the season. 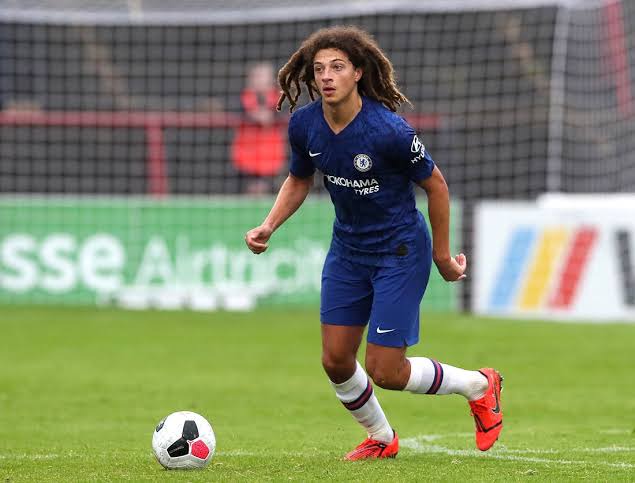 Kenedy, a Brazil players has played 20 times when he was in Chelsea, though he has two years left on his Chelsea contract has also joined Granada on loan today.

The 24 year old players who played Getafe last season whereby his club finish with top half in the Laliga table. 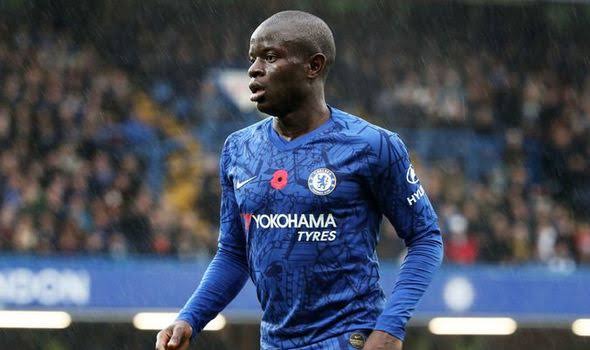 There have been reports linking the Frenchman away from the blues with InterMilan reportedly the willing party, although Milan director has denied that they have such interest.

According to TELETOOT, the player is said to be happy at the club and is not interested in leaving.the reports also claimed that Lampard wants the world cup winner to stay as he sees him as an important part of his squad.

Batshuayi set to sign new deal and sent on loan 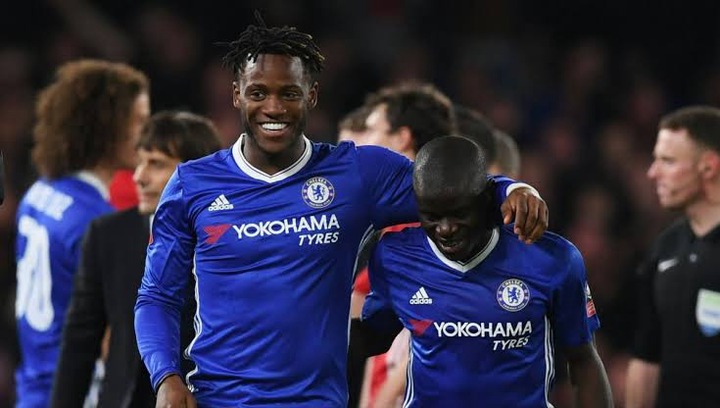 According to daily mail, Batshuayi is set to sign a new deal with Chelsea. This deal is reportef to be a year deal and after that, he will be sent on loan to crystal palace. What chelsea are trying to avoid is losing the player for free next season.

The 26 years old contract with the Club is set to expire in 2021. Chelsea are already prepared to sell him but no one is interested in buying him with clubs only showing interest in a loan deal. Sending him on loan without a new deal means the player will leave the club on a free transfer next season.