By D_informant (self media writer) | 14 days ago

Manchester United is known to be one of the greatest clubs in England due to their past achievements and glories in the football world. They are the most decorated club in England alongside Liverpool football club. They have produced iconic players, with the likes of Cristiano Ronaldo and many others. 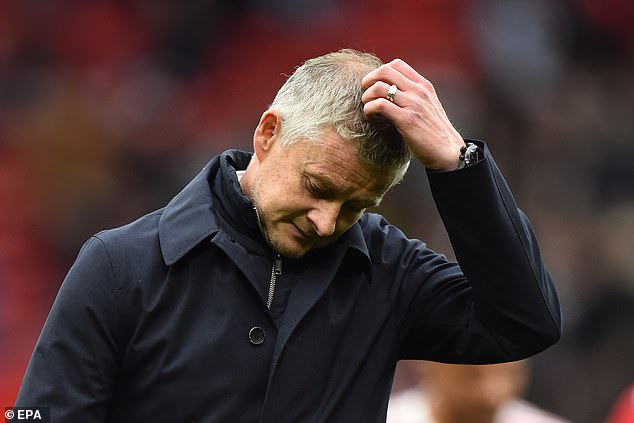 Here are the 3 players Manchester United should terminate their contract: 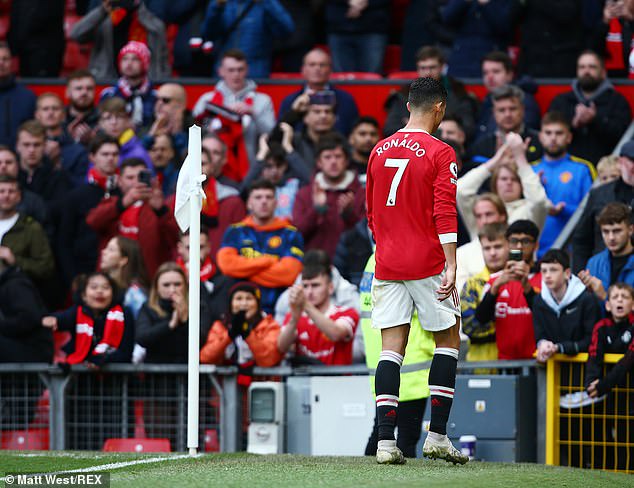 2. Fred: the Brazilian star has been playing well for Manchester United but his playing style does not suit the Manchester United squad. He makes a lot of mistakes which usually cost the defenders much time to fix. Manchester United cannot anything with this type of player, his contract should be terminated after the international break. 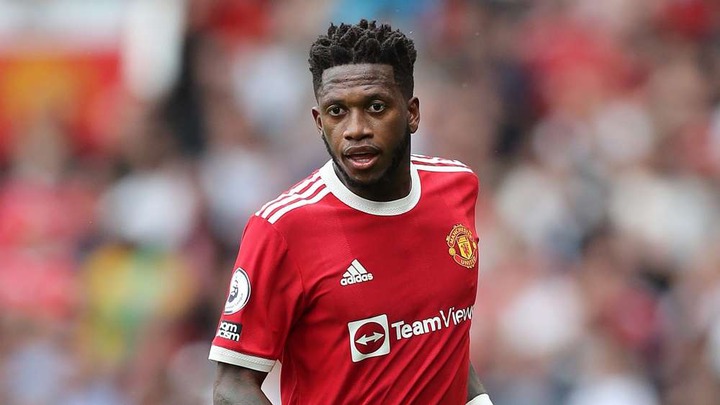 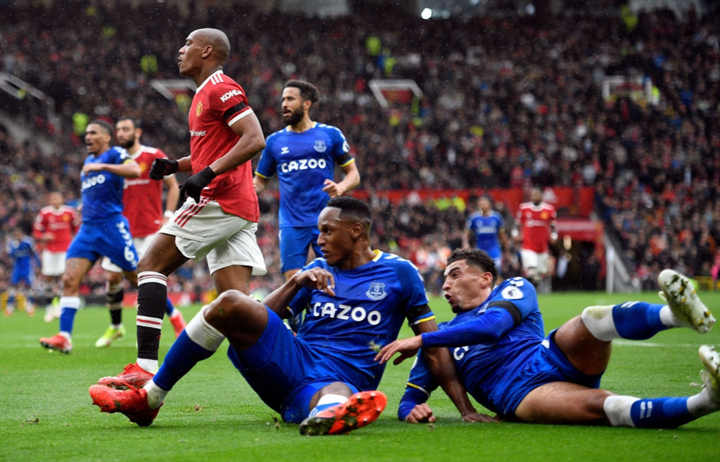 Arsenal 2:2 Crystal palace: On-loan Chelsea Midfielder Was Impressive in the 2-2 draw Against Arsenal