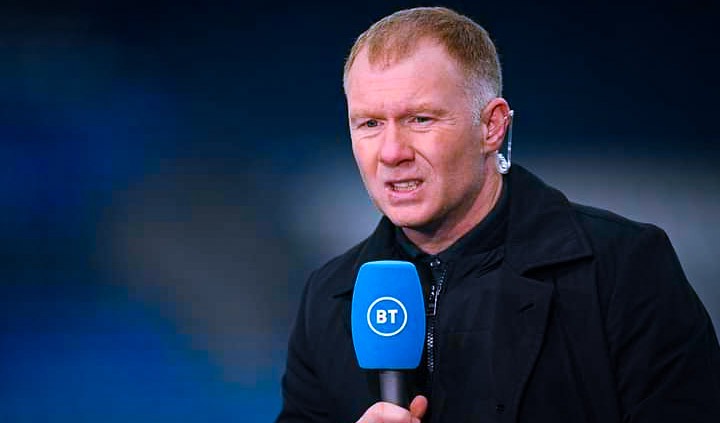 Paul Scholes has suddenly turned out to be the accuser of the Manchester United team. He has criticized the team on different occasions this season. Last night's criticism of Manchester United's performance is a bit of the mark, Scholes asserted that United would never have gotten a victory over Liverpool and Manchester City after losing in the first half.

I think Scholes went a bit overboard in his analysis. He talked about Manchester United not going to get a win against their rivals. Whereas this same team has battered Manchester City quite some time under Solskjaer. You can talk about the team's woeful performance in the first half but the second half was a hard-fought operation by the United players. 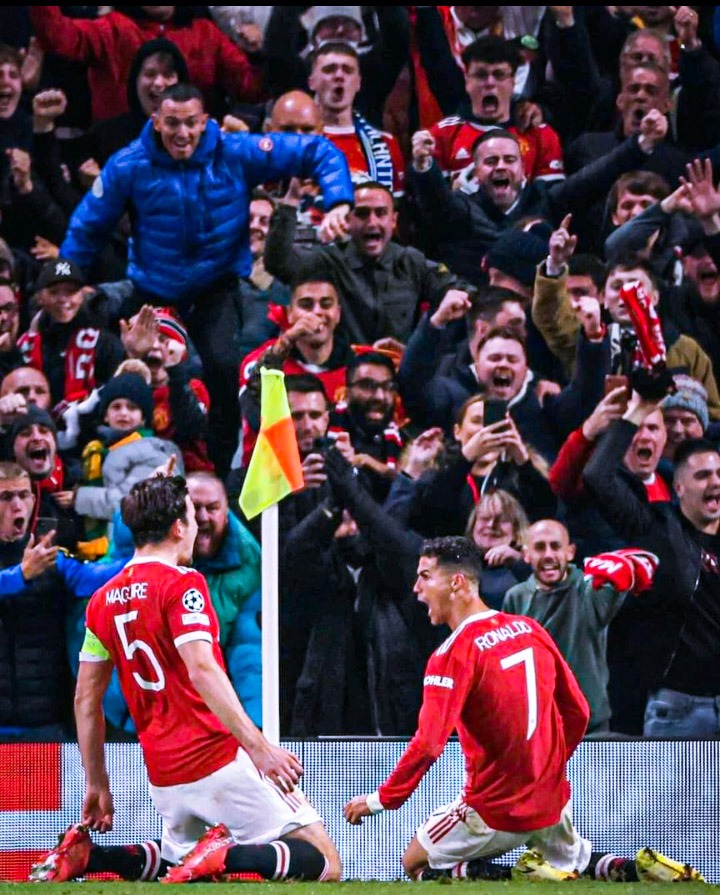 For every team response to a defeat. You need to respect the team courage to pull up a victory. Scholes needs to take into account that this team lost to Leicester City on Saturday, it's very hard to provide a decent result after a defeat. This is a football game, a loss weakens the morale of the players.

To be fair and honest, United lost a keyman at the backline. In-person of Raphael Varane, the Frenchman's absence has exposed the Manchester United defense. Every club legend like Scholes wants the best for their club which is quite understandable. However, continuous criticism of the players even after getting deserved results makes the players feel unappreciated. 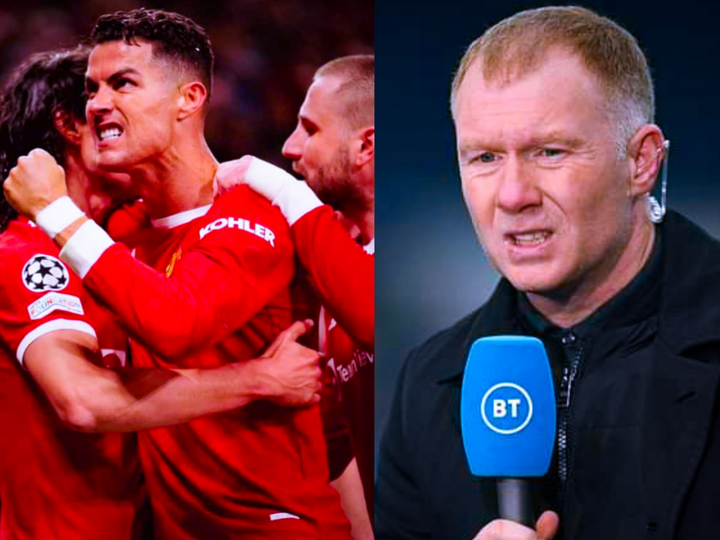 Modern-day football has been heightened with so much pressure from the Press. United's regression in the past few games can be censured to their club legends who are now Pundits. They speak negatively nearly all the time about these players. Hargreaves as an example said if Fred happened to be a player under Sir Alex Ferguson, he won't be playing for the next few months. Common, just because he missed two tackles. He was the best man for Manchester United in that second half game against Atalanta, he cleared out many balls from inside the box.

If United is going to gain a balance, their club legends need to talk less and let the players do their work. Not all criticism motivates players, many of these words break down the players.