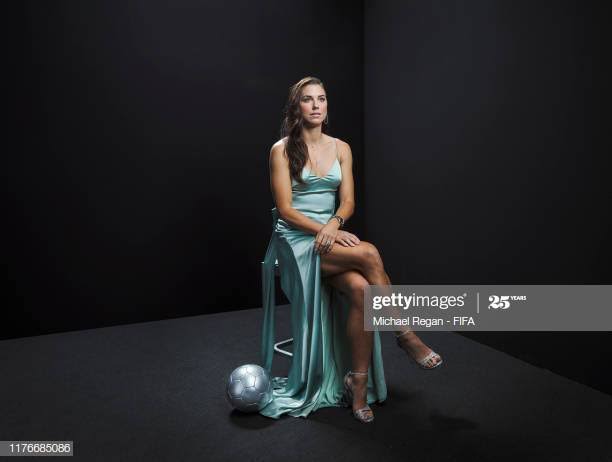 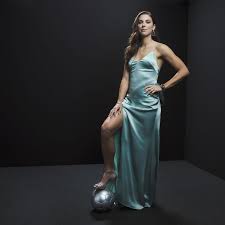 This is as a a result of her in-field performances and her off-pitch performances with the combination of the two making her the best. 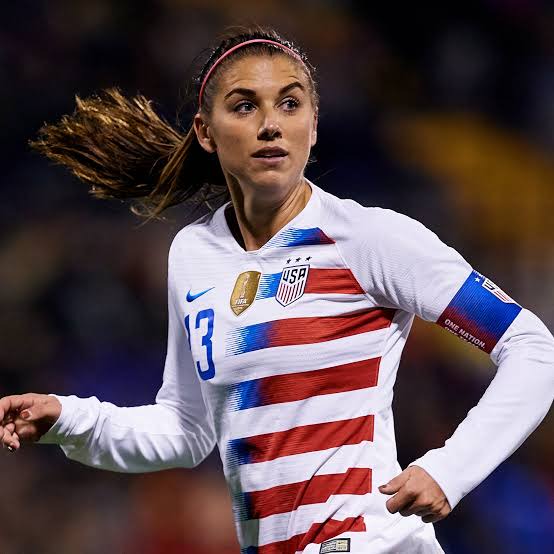 Alex Morgan plus her trade with Orlando Prides in the top flight division of the National Women's Soccer League. 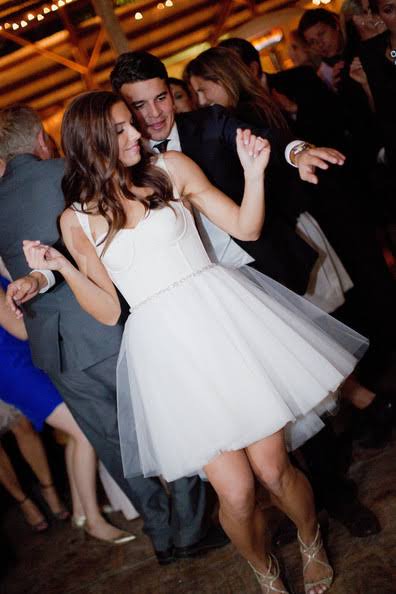 She is married to Servando Carrasco who is also a soccer player and recently they gave birth a bouncing baby girl whom they named Charlie Elena .She is really a hero for her Nation as she helped them to gold in London 2012 Olympics while also clinching gold in 2019 and 2015 FIFA women's World Cup. In 2011, she won silver at the women's World Cup held in Germany. Alex has also acted in starred in a movie called "Alex and me" where she played a role in the fictional story about herself. She along with Christine Sinclair and Steph Catley were the first women to be used in FIFA games cover in 2015. She also appeared alongside Lionel Messi in FIFA 16 game cover. 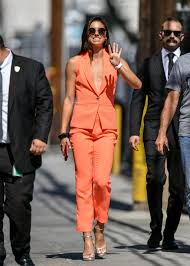 Most Incredible of all, In her one year loan deal with Lyon of France, she won the UEFA Women Champions League title! 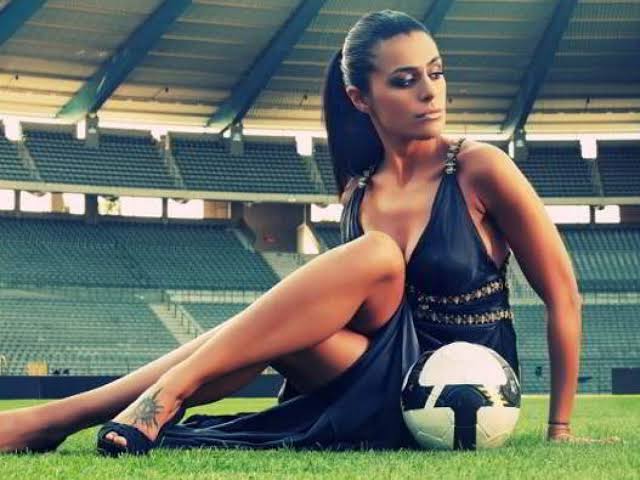