By Dapotential (self media writer) | 1 year ago

Several reports have been flying around from different tabloids in the early hours of the day revealing David de Gea is set to leave Manchester United at the end of this season. 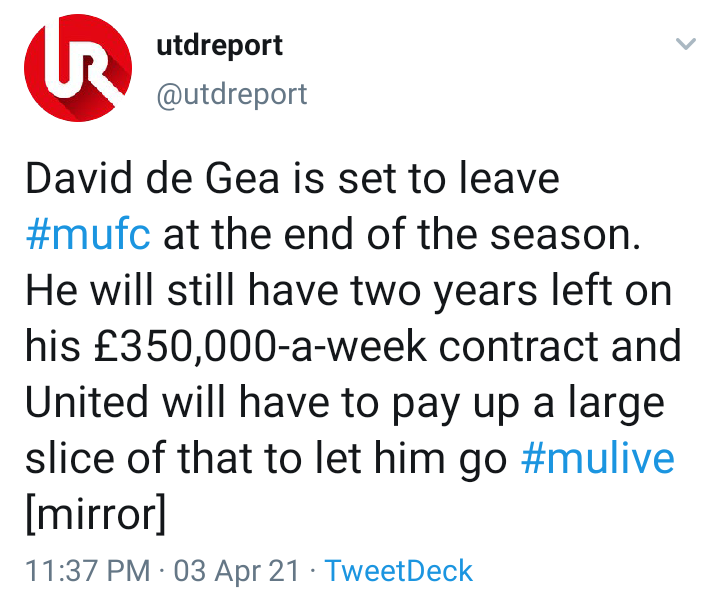 However, If this report are true and de Gea is let go by the club in the summer, Is his deputy, and Manchester United academy graduate who have been touted to be the Red Devils number one for the foreseeable future(Dean Henderson) really ready to step up as the club's number one if de Gea eventually leaves at the end of the season? 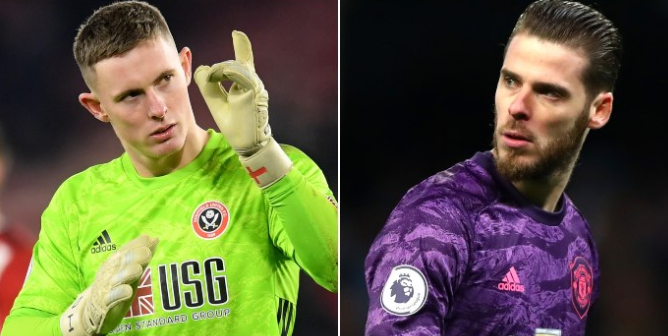 David Degea has served Manchester United for a decade after is porpular move from Atletico Madrid. David de Gea was 19 as at when Sir Alex Ferguson signed him and just won the UEFA Cup which name as now being changed to the Europa League.

When he just joined the Red Devils in 2011, He found it quite difficult to adapt to the English League which is understandable due to his age. And this forced Sir Alex Ferguson to try other Goal keepers like Anders Lindegard, Tomask Kusckjack and Ben Foster. De Gea eventually settled and since then, he hasn't looked back.

He has served Manchester United for a decade, and has witnessed four managerial changes by the club and has never been benched by any of this managers due to his Inspirational performance. 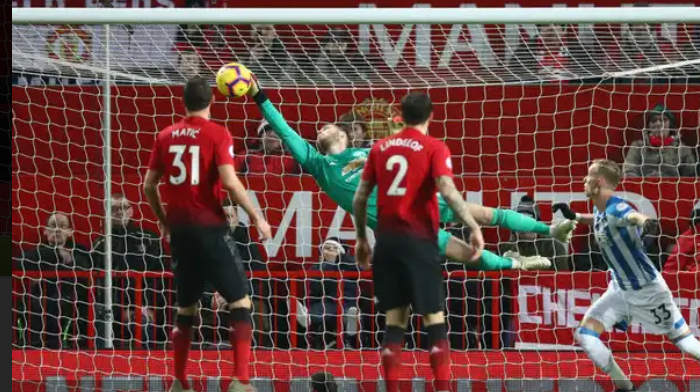 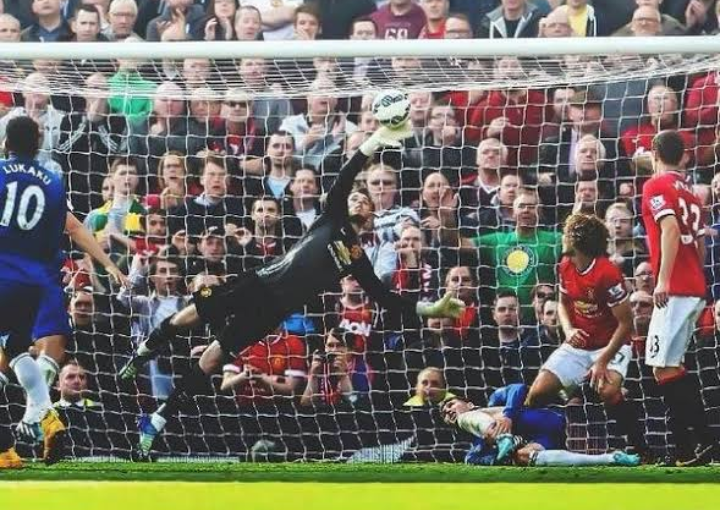 Under Jose Mourinho's tutelage, there was no difference as he saved the team and won them some vital points. 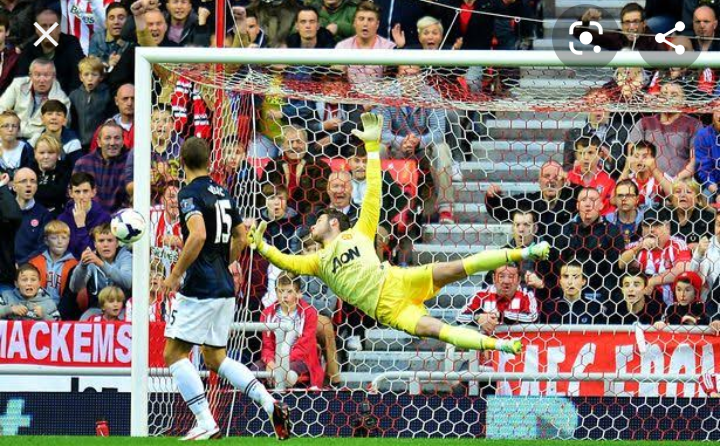 When Ole Gunnar Solskjaer took over the club, de Gea also shown like a million star and was strong and sharp with his reflexes when called to action by opponent's attackers. 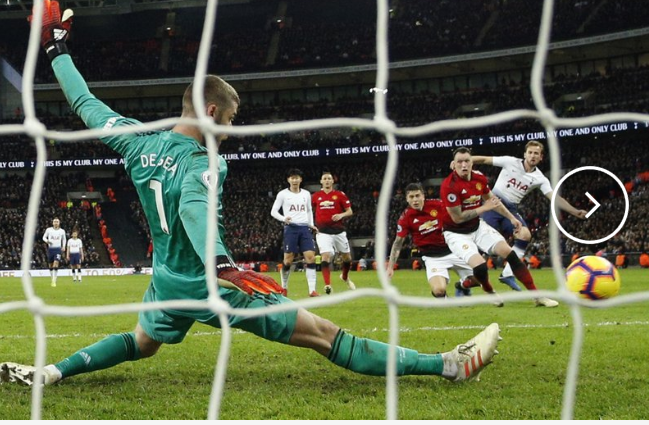 However, in the past years, de Gea has been struggling. And this began in the 2008 World Cup in Russia when he let Cristiano Ronaldo's long range straight shot went in. Ever since then, De Gea has made silly errors, caused the Manchester United team occasionally and looked like a keeper who has lost confidence. And didn't looked like a Goal keeper who was nominated as the world best Goal keeper in 2018 and who was part of the FIFPRO World XI.

Meanwhile, Manchester United, who are spoilt for choice at the Goal keeping area have been reported to want to let go of the Spaniard who is one of the highest earner at the club and give club academy graduate, Dean Henderson the opportunity to make the top spot his own. 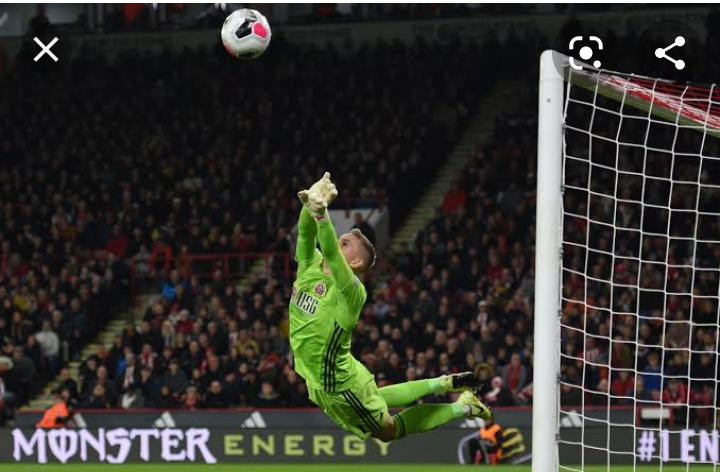 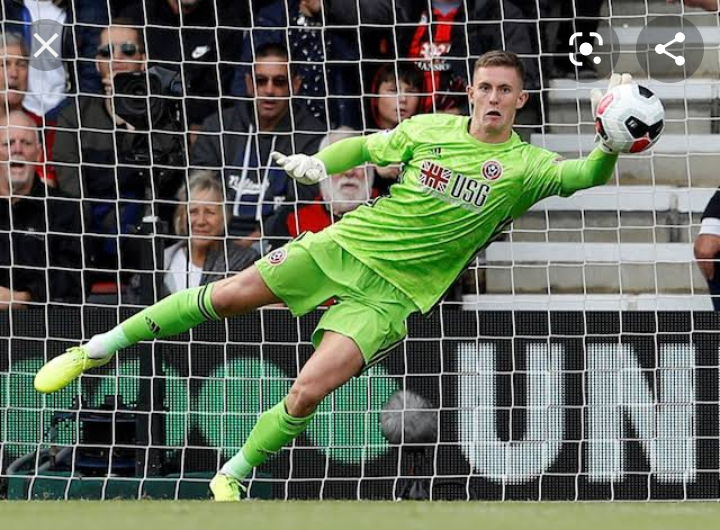 Dean Henderson has shown the fans in few matches he has played for Manchester United that he can become the club's number for the foreseeable future. Dean Henderson is a complete goalkeeper because of his distribution and ability to catch and punch high balls

In the Last two seasons at Sheffield United, he shown like a million star and was one of the best goal keeper in the premier league. 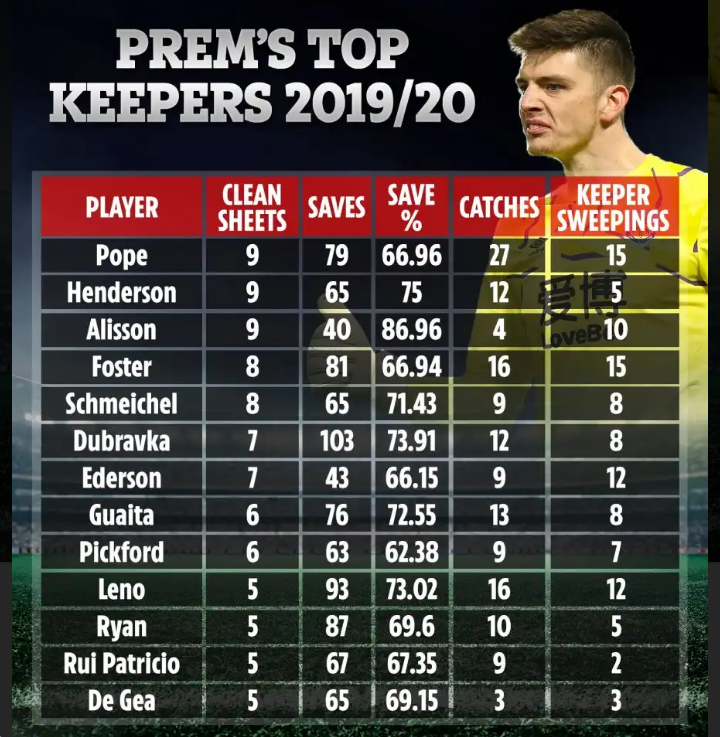 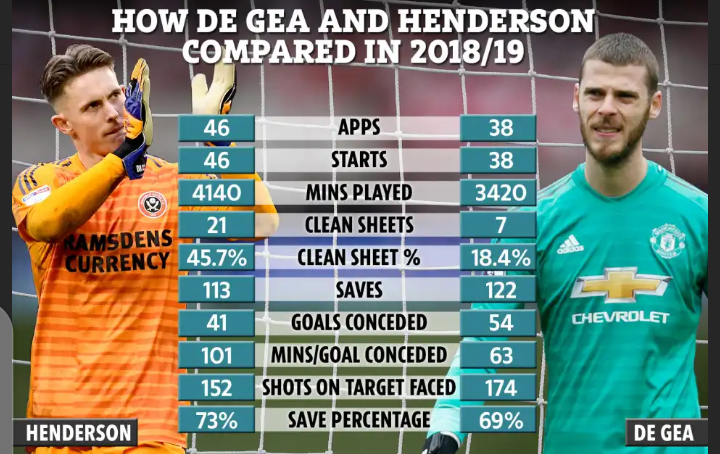 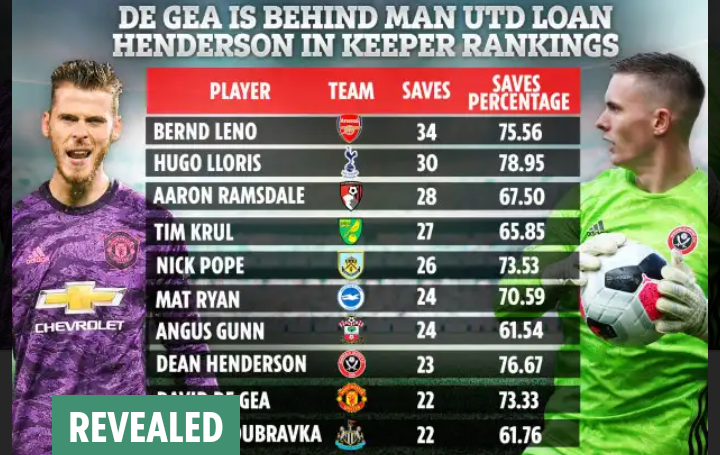 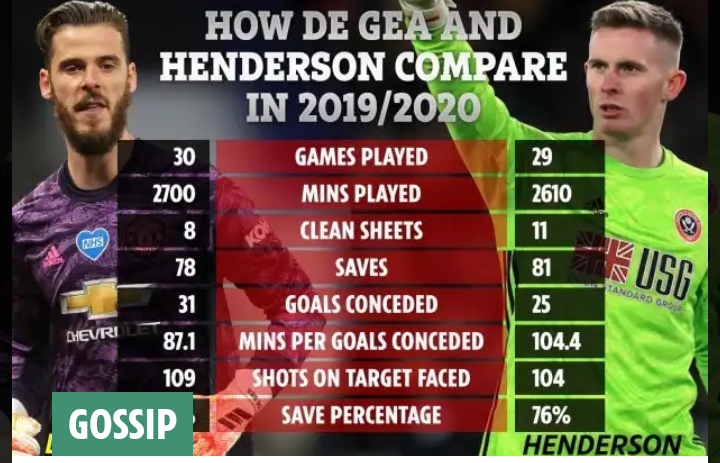 Had more saves and clean sheets than David de Gea. Dean has been consistent in the last two years while playing for Sheffield United.

However, is he ready for the challenge of being a Manchester United number one? 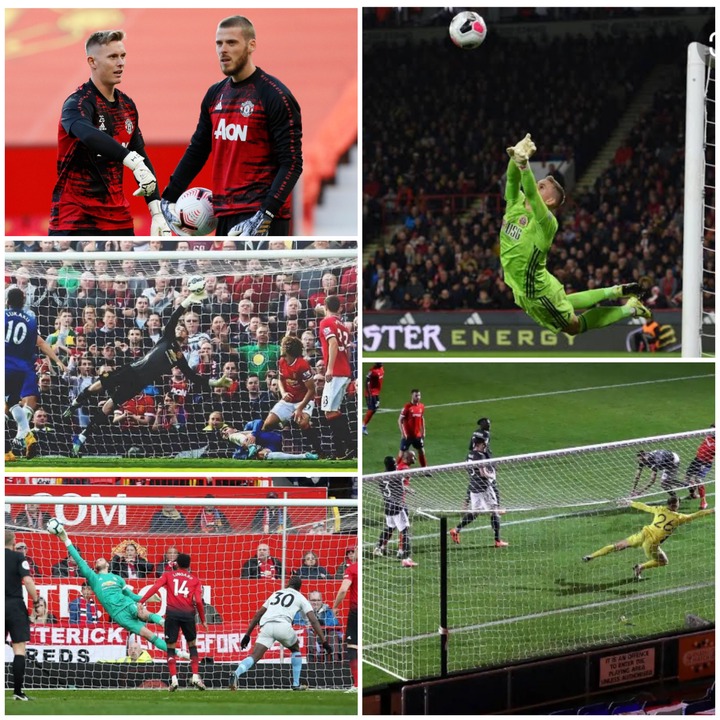 We should also be aware that Manchester United is a different entity and club to Sheffield United. Manchester United are one of the top 3 most porpular and most watched football club in he world and are the number one in England.

The pressure Dean Henderson will face at the Red Devils will be different from the ones he has ever faced at Sheffield United while on loan. Dean has played some set of matches for Manchester United in the cup games this season so far and has also played few premier league games and has impressed. But slotting in for the number one in few matches can't be compared to being the number one for the whole season at Manchester United. 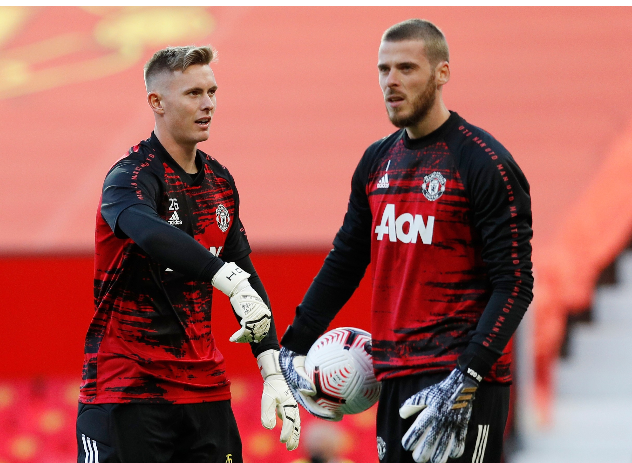 However, when it matters most, Dean has crumbled under pressure as his stat shows:

He was in post when United Lost 2-1 to istambul basaksehir in a crucial UEFA Champions League match, Conceded two goals to city in another semi final that Manchester United lost this season. He also Conceded 3goals to Leicester City in an FA cup quarter final tie two weeks ago.

Dean is currently 24 and has truly matured and looks ready to be Manchester United number one and with de Gea departure at the end of the season according to report, it remains to be seen if Dean Henderson will slot in comfortably as the club's number one for many years to come.