2 Things To Know About Edouard, The Player That Scored Two Goals Against Tottenham On Saturday

By Sportbank (self media writer) | 11 months ago

Tottenham Hotspur and their new coach Nuno Espirito Santo were taken to a schocker land by Patrick Viera's Crystal Palace on Saturday during their Premier League game week four match, as Crystal Palace sunk the London club to the ground by handing them their first loss of the 2021/22 football season in a three to nil victory match. 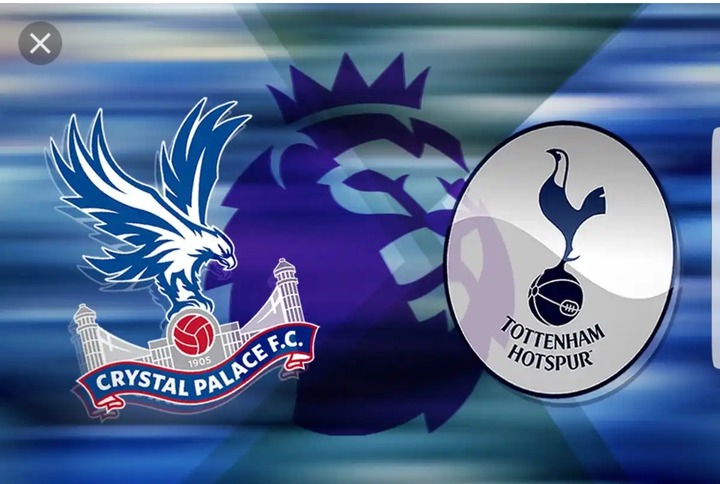 In a match that ended goaless in the first half, most people would have expected Tottenham to come into the second half as winners however, it was the home team that found the back of the net through Wilfred Zaha from the Penalty spot after the ball was handled by Sergio Regulion in the eighteen yards box. Prior to the goal Tottenham had already lost a player who was sent off and found it difficult to cope with that goal which now gave Palace the opportunity to capitalise for more goals which they ended getting. The basis of these article, is the highlight maker of this particular game who is undoubtedly the Palace debutant Odsonne Edouard, the player that came on from the bench to score two quick goals that secured Palace their first victory of the season which have made me go into a research about him and have discovered many things about the player however, I will be showing you two things that are of importance and worth noting of the new Premier League striker. 1. He is a natural goalscorer: The 23-year-old who had initially joined Celtic on loan from Paris Saint Germain in the 2017 football season, and after impressing the Scottish outfits was signed permanently for €10.3 million in 2018 is a beast in front of goals as he doesn't need so many opportunities to do needful. The former French youth international has since scored 86 goals and provided 39 assists in 179 matches for the Scottish side before he joined his new side Crystal Palace within the closed transfer window. With a wonderful understanding of where the goal post is always positioned anytime he is with the ball, the 23-year-old is bound to getting better in front of goals especially in the Premier League from this season. 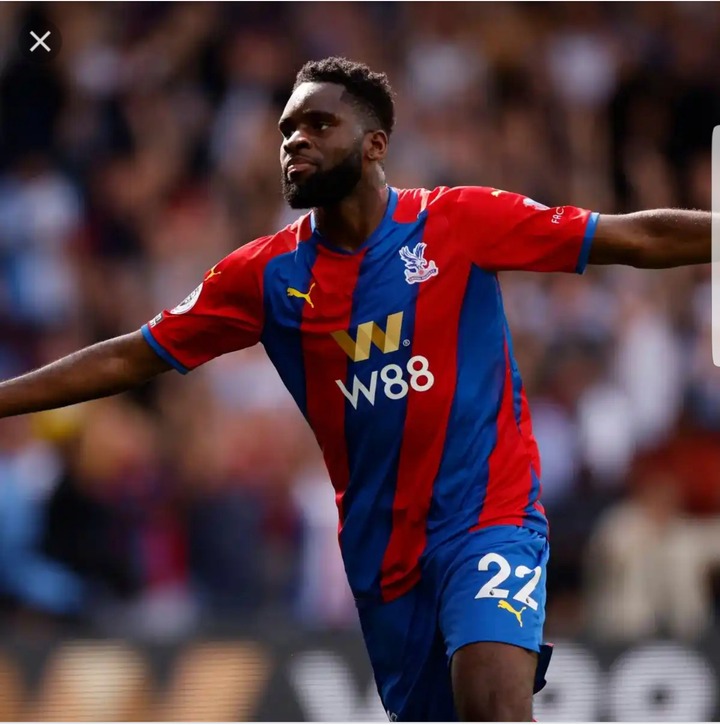 2. He has not represented the French national side yet: Despite being the fine striker that I have explained the former PSG and Celtic striker to be, Edouard is yet to receive his first international senior team call up from the French national side, probably because the likes of Karim Benzema, Olivier Giroud, Antoine Griezmann and some others are still in the side. However, the striker has expressed his willingness to represent the French outfit very soon and hopefully this is his time, having started his Premier League career with two fine goals. 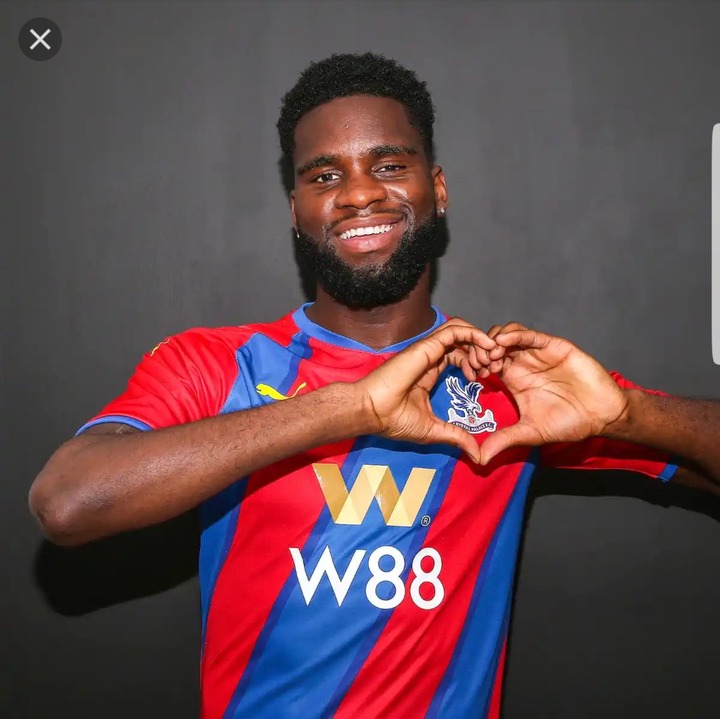 What do you think of Odsonne Edouard, the striker who cemented Crystal Palace's victory over Tottenham Hotspur on Saturday by scoring two debut goals from the bench.