Should Setien Be Sacked, Check Out 4 Coaches Who Could Possibly Take Up The Job At Fc Barcelona 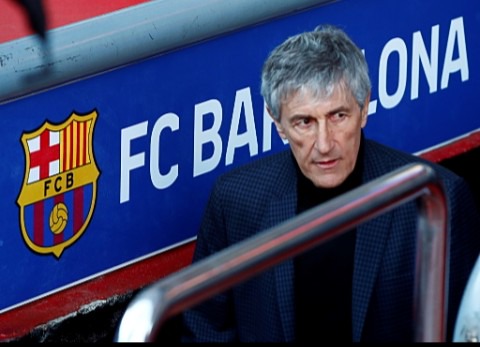 One club who are expected to make a series of changes come end of the season is Fc Barcelona, having just lost the league tittle in Spain to arch rivals Real Madrid in what was an unimpressive campaign for the Catalan side. As they are expected to end the season without a major trophy, except a major miracle happens in the Uefa champions league. Talking about changes, not just will there be incomings and outgoings of players but most likely will there be a change in the dogout for the Camp Nou giants. And one man who is feeling the heat is the 61 year old manager Quique Setien. Considered one of the most experienced coaches in Laliga, due to his long stinct with Spanish clubs which includes the likes of Las Palmas, Real Betis, Logrones, Lugo but to mention a few. Quique is one of the few managers, who has a philosophy of football which is quite similar to that of Barcelona's " Tiki Taka" possession based system. This style of football has seen them been successful over the years, and even been emulated by the Spanish national team sides. 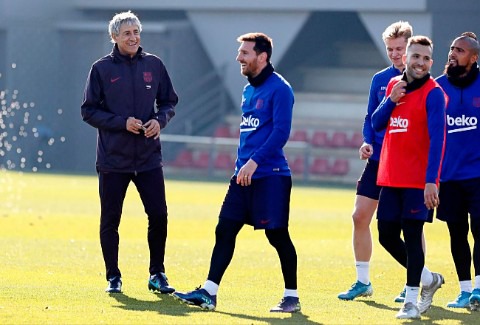 Although you will agree that failure to win the Ucl having lost out on the Laliga, could cost Setien his job come next season. But who are the likely contenders should Fc Barcelona be in a hunt for a new coach come next season. Having been relieved of his job by former employees Spurs in the epl which saw him been replaced by Mourinho, the Argentine coach is still in a look out for a top job and Barcelona may consider a move for the former Spurs coach. Pochettino is widely considered as one of the finest young managers in Europe, due to his relatively impressive spell with Spurs whom he guided to a champions league final spot. Considered to be one of the most successful coaches in the Seria A, due to his successful spell with the likes of Ac Milan and Juventus the later of which he won 5 consecutive Seria A tittles. Allegri is also out of job having walked awat from Turin club side Juventus last season, and might be a top contender for the Barcelona job should it be vacant due to his vast experience as a coach. 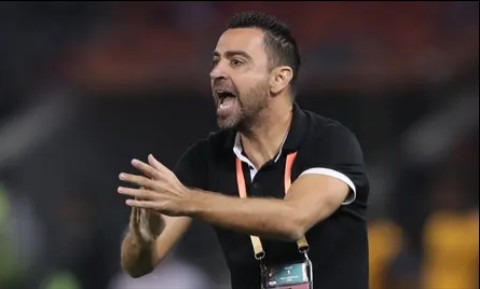 Xavi who wunt be a surprise pick for Barcelona faithfuls should he be offered the job, he is a Barcelona legend having helped the laliga giants to several tittles during his time at Camp Nou. Considered as one of the most technically gifted midfielders during his playing career, Xavi was the backbone of "Tiki Taka" due to his ability to pass the ball. He will be expected to follow the footsteps of Guardiola, who was also a former player at the club and coached Barca who he led to several trophies. 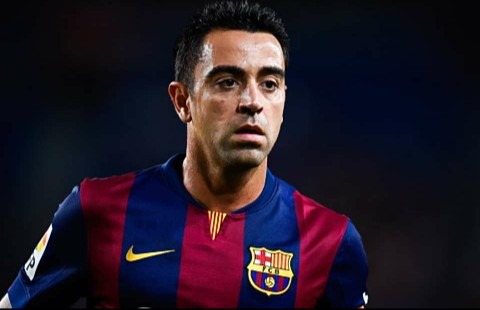 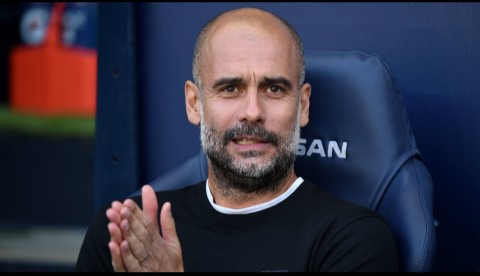 One surprising name on the list is the former Barca coach and current Man City manager, Pep who hasn't been at a club for more than 3 years following spells at Fc Barcelona, Bayern and City, will be entering his 4th year at the Manchester club. Its left to be seen if he will break that record with the Citizens, but should he be willing to leave then Barcelona might be a surprise destination for what might be a second spell with the Spanish club side. 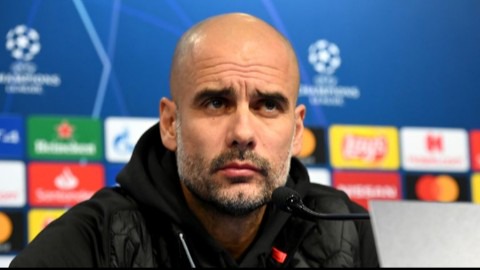 Any suggestions and opinions do well to drop it in the comments section. Also don't forget to like and follow thanks.