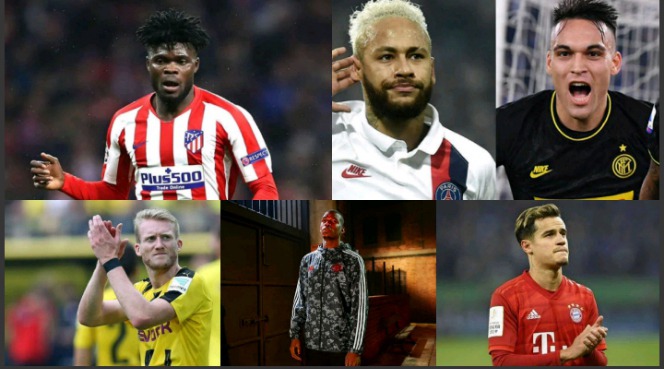 - Manchester United face losing £25m of their £75m-a-year Adidas sponsorship if they fail to qualify for the Champions League.

- Manchester United are only expected to make an offer to sign England winger Jadon Sancho if they qualify for the Champions League. Borussia Dortmund anticipate an offer of €120m for their star if United make the top four. 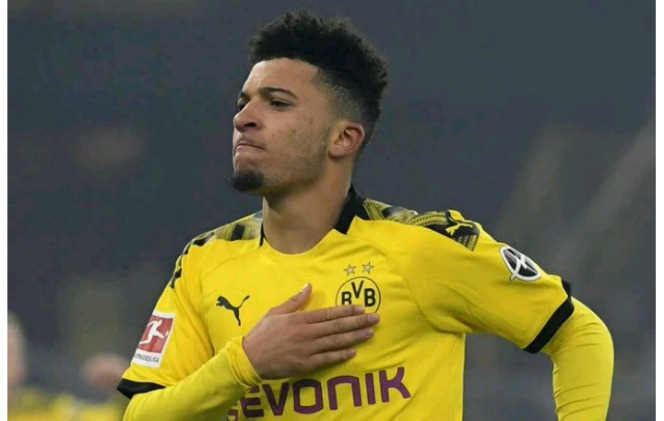 - Liverpool will lift the Premier League trophy at Anfield Next week after the Game against Chelsea. 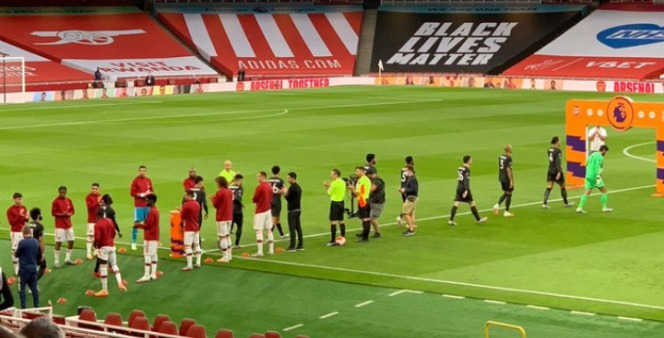 - Adam Lallana is in talks with Former boss Brendan Rodgers about a possible move to Leicester City in the summer.

- Barcelona remain intent on offloading Philippe Coutinho this summer and have offered the Brazilian to Arsenal and Newcastle. 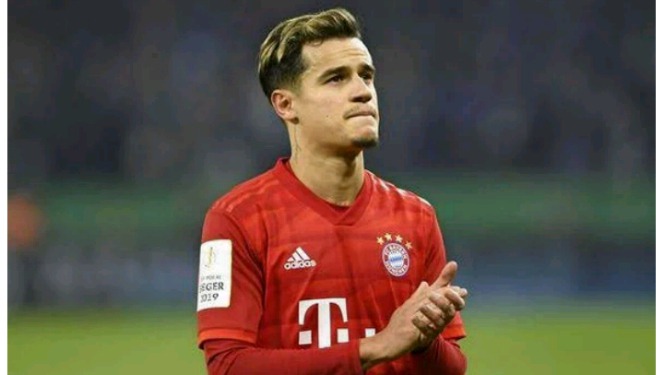 - Barcelona will not pursue a move for Neymar in the summer and have made Inter Milan striker Lautaro Martinez their top priority.

- Arsenal target Thomas Partey is on the verge of signing a new contract at Atlético Madrid. The La Liga side are prepared to double the midfielder's wages and his new release clause will be €100m. - Chelsea remain interested in signing Leicester City Defender Ben Chilwell in the summer and are confident an agreement can be reached in the coming months.

- Frank Lampard is considering the option of giving Willan a new contract but no decision has been made.

- The Premier League transfer window will open from 27th July and close on the 5th October. - Borussia Dortmund have released André Schurrle after the club and player came to an agreement. The forward’s deal was due to expire at the end of next season.