Opinion: Chelsea Midfielder Rose Barkley could be the key to Chelsea's midfield.

By Immanuel (self media writer) | 19 days ago

Chelsea football club bounced back to winning ways on Saturday afternoon, having fallen 1-0 at home to defending champions Man City on Matchday Six in the Premier League and also lost 1-0 to Juventus in their second group stage match of the UEFA Champions League. 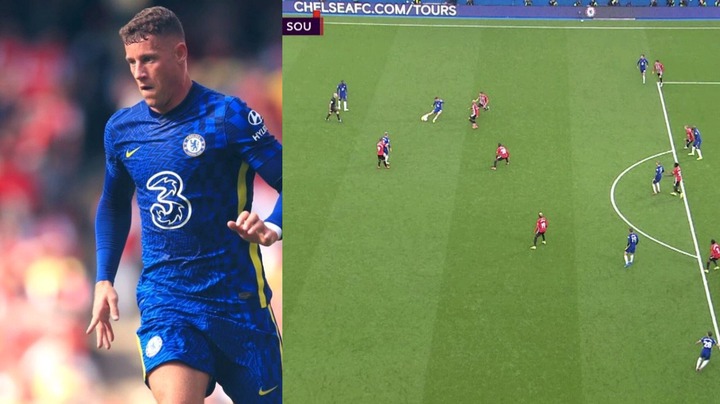 The England midfielder has shown in some games that he was featured, that he has the ability of creating chances and assists for any striker as a winger because of his hunger for goals. Rose Barkley does not only create chances but the Midfielder is also a player that loves firing shots for goals despite the range. 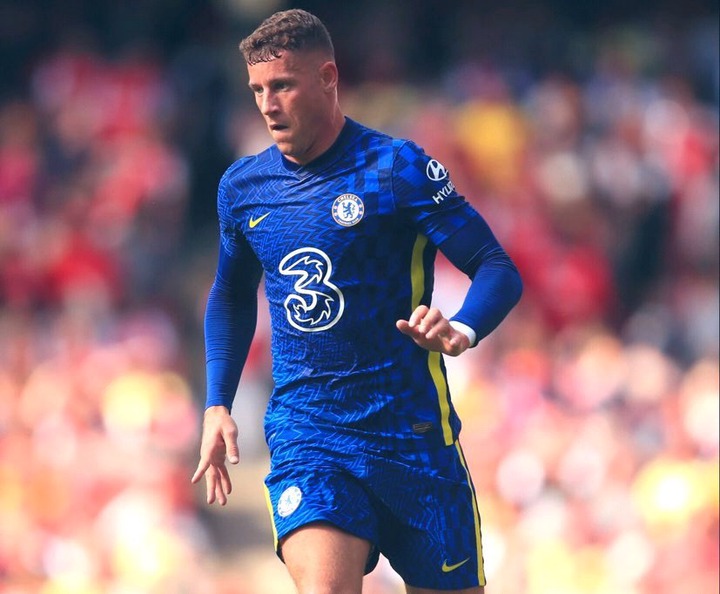 Many Chelsea fans thought Rose Barkley might be frozen out of Chelsea squad because of the way his loan spell ended. But in recent games, Barkley has done and was also involved in Werner's goal against Southampton.