Chelsea will be playing against Aston Villa in the EFL cup 3rd round match on Wednesday night at Stamford Bridge. Thomas Tuchel will be hoping to continue his impressive performance this season after defeating Tottenham Hotspurs by 3:0 in their last League match. 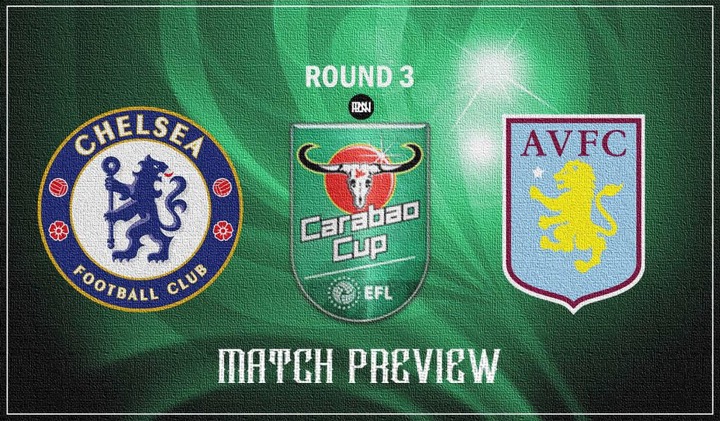 Aston Villa are currently in a good shape to face Chelsea on Wednesday night and the team will be hoping to revenge the 3-0 lost to Chelsea in the English premier league this season.

Thomas Tuchel have confirmed that Chelsea's number goal Keeper Edouard Mendy will not be available against Aston Villa because of the Injury he sustained in the UEFA Champions League match against Zenit.

Tuchel will be making several changes from the team that defeated Tottenham Hotspurs over the weekend and according to reports, Timo Werner, Saul, Ruben Loftus-cheek will be starting on Wednesday night. 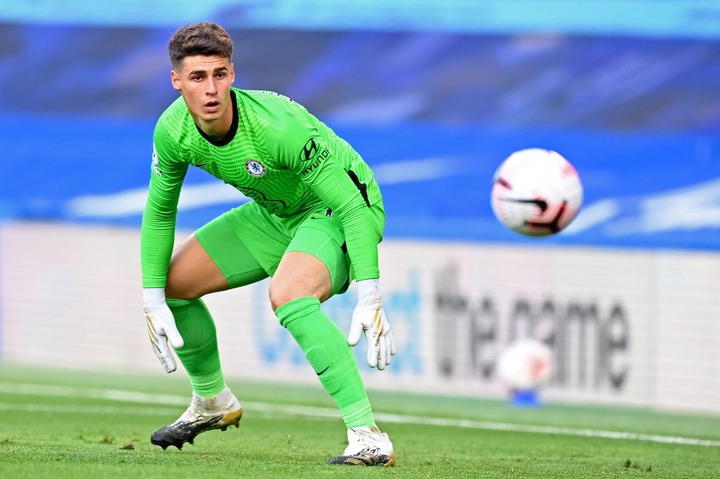 Let's take a look at the two reasons why Chelsea might lose against Aston Villa in the EFL 3rd round match on Wednesday night.

Thomas Tuchel in his press conference on Tuesday talked about the possibility of Timo Werner, Saul and Loftus-cheek starting against Aston Villa. According to reports, Chelsea will be making more than 7 changes in the first eleven that defeated Tottenham Hotspurs in the week 5 of the English premier league. 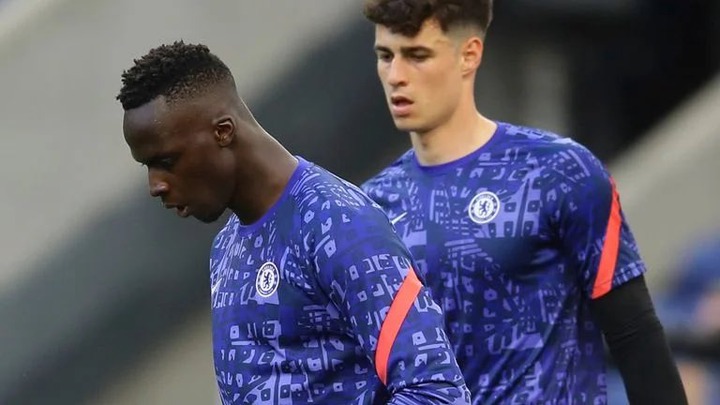 The blues will be playing against Manchester City in the English premier league week 6 and there is a need for the first eleven team to rest ahead of the match.

The likes of Silva, Alonso, Kante, Jorginho, Mount, Kovacic, Kai Havertz, Lukaku and Mendy might not be starting against Villa. 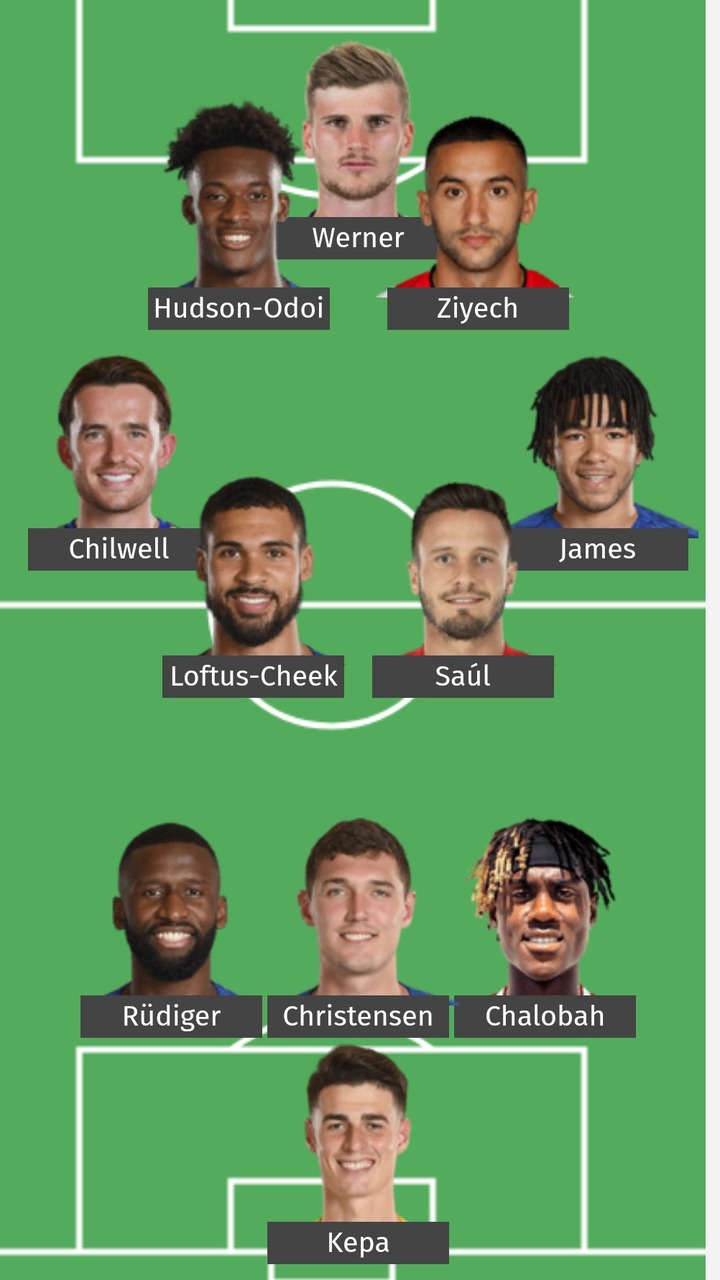 Aston Villa will be parading their strongest team against Chelsea on Wednesday night. Villa are currently in a good shape to play Chelsea after defeating Everton by 3-0 in the week 5 if the English premier league.

Villa have higher advantage to defeat Chelsea because the blues will have most of their best players on bench and with the confirmation of Edouard Mendy and Pulisic Injury, Villa will be going into the game with full confidence .

Do you think Chelsea can win Aston Villa with Saul and Loftus-cheek In the midfield?