Opinion: Real Madrid Are More Likely To Retain Their Tittle.

By BestZone (self meida writer) | 24 days

The most watch football derby between Catalonia giants and Los Blanco is played yesterday. The result of el classico had made a lot of influence for 2020/21 La Liga tittle race. 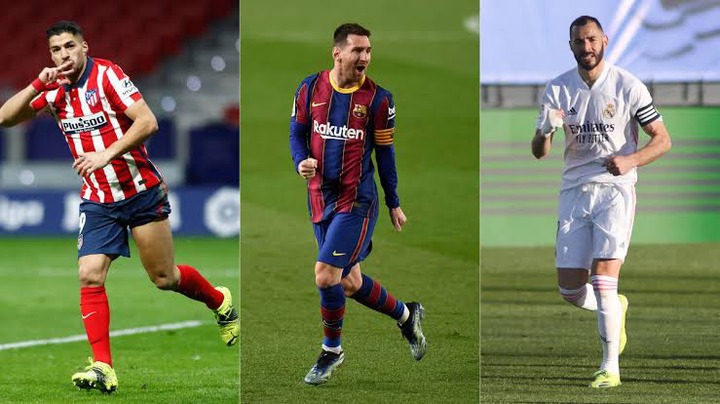 Spanish La liga title this season is almost beyond prediction. Meanwhile, no Spanish team playing in the Laliga league would be pointed directly to be the title favourites. But best on my own views I choose Real Madrid as the most likely club to retain their tittle. 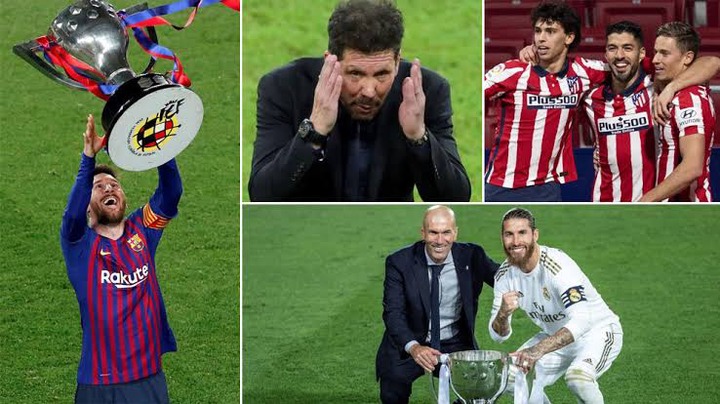 The Spanish league is at week 30 now, that means only 8 matches are left to play, nevertheless to that I have my on views on predicting who among Atlético Madrid, Real Madrid and Barcelona (the 3 top club on the table) is the favorite of clinching this race.

Before stating my points I would like to preview the table current status, see the image below. 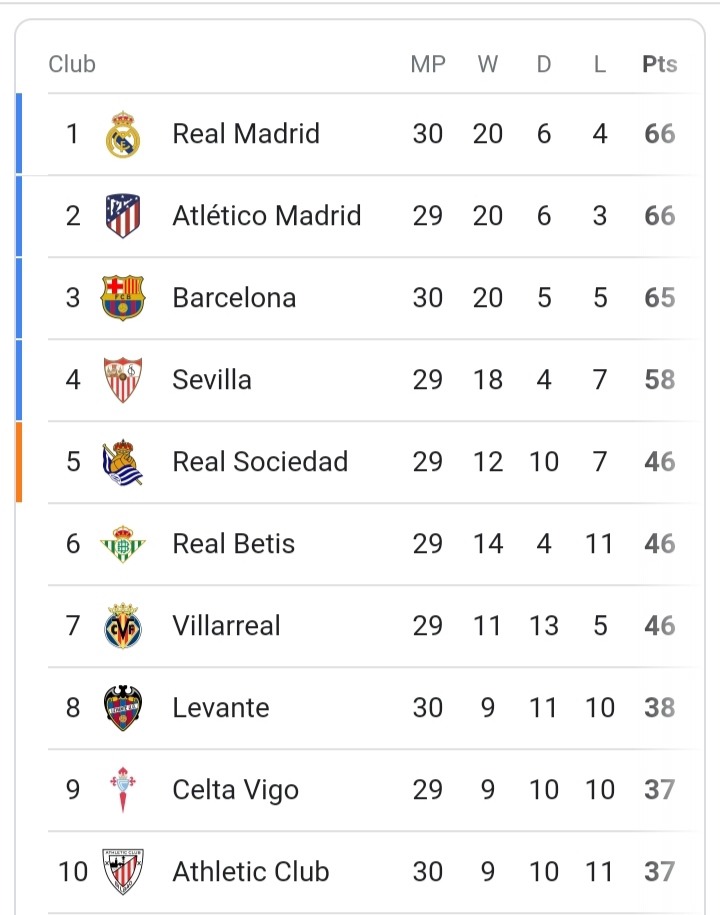 Just seeing the LaLiga table will make you believe that, the league had become absolutely complicated, because the first three are all striving for the title.

Despite, Atlético have not played their 30th game, the Madrid site are having the same points (66 points) with their close rivals, Real Madrid. Barcelona is just one point behind the two Spanish giants.

My first supporting point here is that, Real Madrid are currently, on their best form, winning all their last four LaLiga games in the league is a great evidence of proving that. Barcelona is among the 4 clubs beaten by Real Madrid.  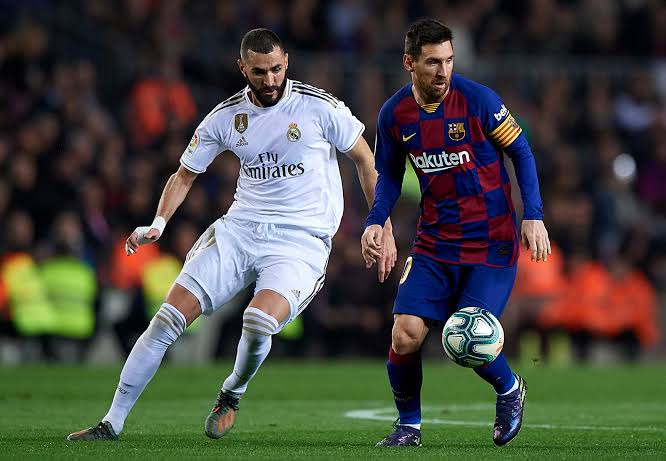 Another contributing issue for Real Madrid , is the remaining fixtures for all the top 3 standing on the table, where Real Madrid has less number of tough matches than the other two clubs. Below are the tough matches against the three top clubs.

Atletico Madrid will face the following tough clubs in their last 9 games,

Barcelona will face the following tough clubs in their last 8 games,

From the above fixtures for the 3 top standing clubs, we can realize that Real Madrid have fewer difficulties in their remaining games.

My last perception here is that, there is a great determination for defending tittle, meanwhile, Real Madrid are the current champions of Spain, they will do what is necessary to retain their trophy.

However, you can express your view point below, who do you think will lift the controversial Spanish LaLiga trophy?

Do not forget to follow up for more interesting updates.

Content created and supplied by: BestZone (via Opera News )