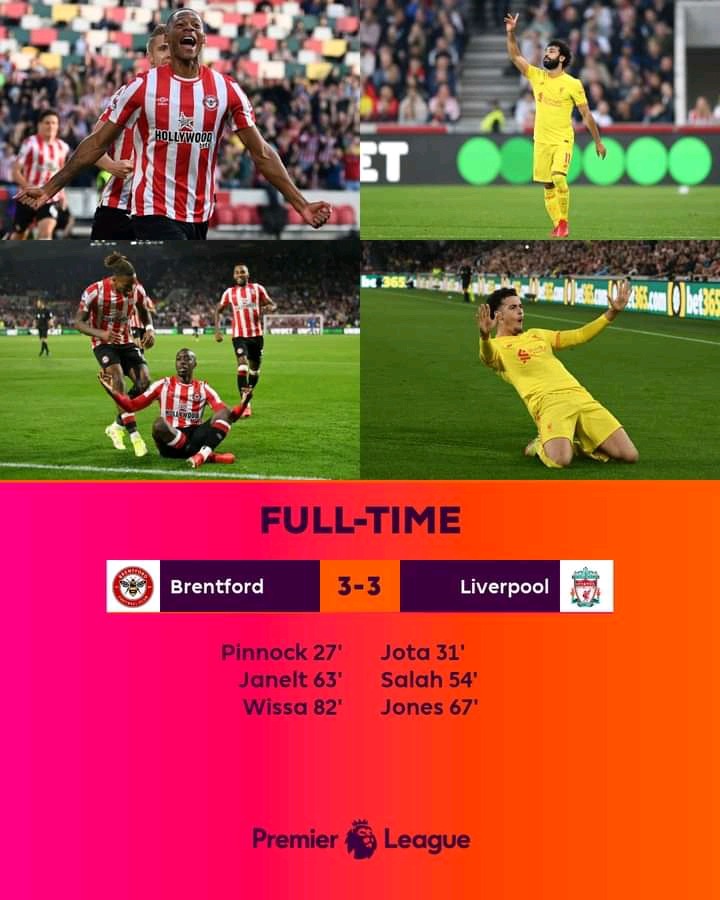 Gameweek 6 (Day 1) ended in cool way as Liverpool were held to 3-3 draw by Brentford as they fail to take advantage of Chelsea and Manchester United slip-up against Manchester City and Aston Villa respectively.

Liverpool started the match on the front foot, with Jurgen Klopp's side dominating possession, creating chances and causing all sorts of problems for Brentford backline.

The first real chance fell to Liverpool with Diogo Jota carving open the Bees defence with a killer through ball which found it way to Mohammed Salah, whose effort was cleared off the line by Brentford centre-back, Kristoffer Vassbakk.

Minutes later, Brentford should've broken the deadlock too, after a brillant piece of play from Ivan Toney who headed the ball into Bryan Mbeumo path, but he couldn't convert, with his shot cleared off the line by Joel Matip to keep the scoreline at 0-0. 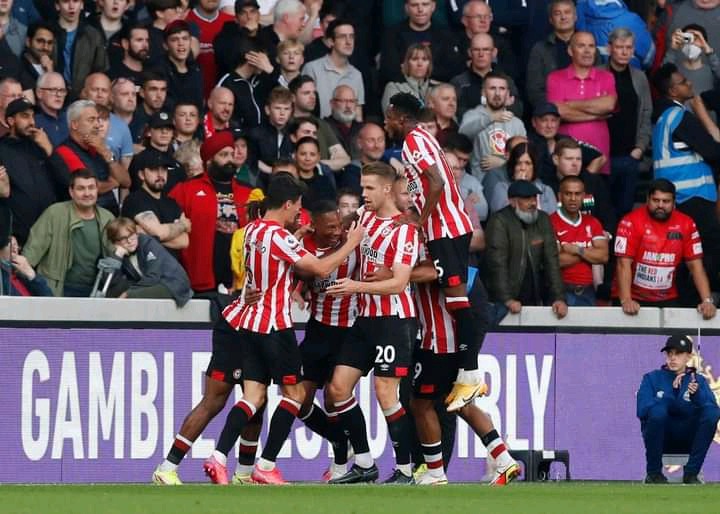 Brentford broke the deadlock on the 27th minute, after a brilliantly worked free-kick, which was slotted in by Ethan Pinnock, with Ivan toney credited with the assist with a fine back heel pass. 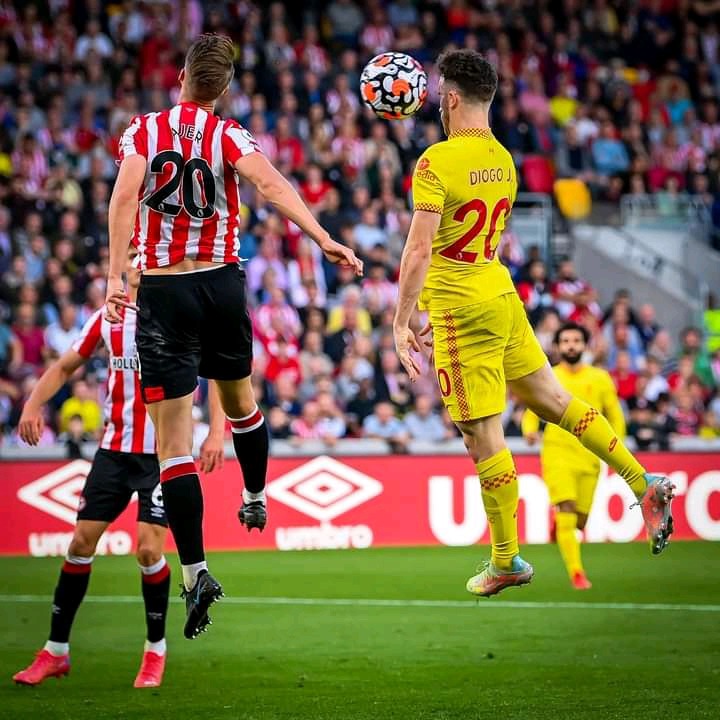 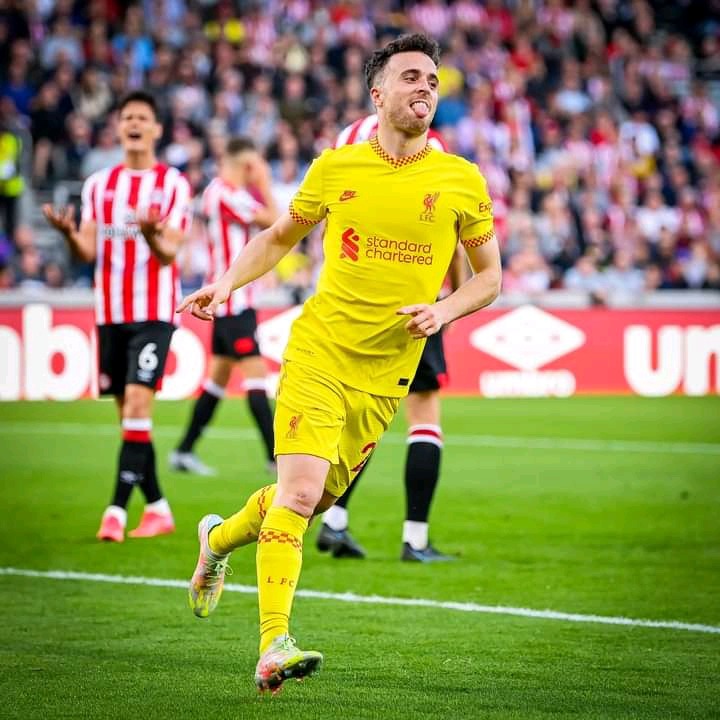 Liverpool got back on level terms after a Mohammed Salah played Jordan Henderson in, with the England Midfielder putting in a deadly cross, which was headed in by Diogo Jota to make it 1-1, after the equaliser was scored, The Reds kept on pressing with Curtis Jones unlucky to put Jurgen Klopp's side in front after his effort came off the crossbar, with David Raya parrying the rebound from Jota. 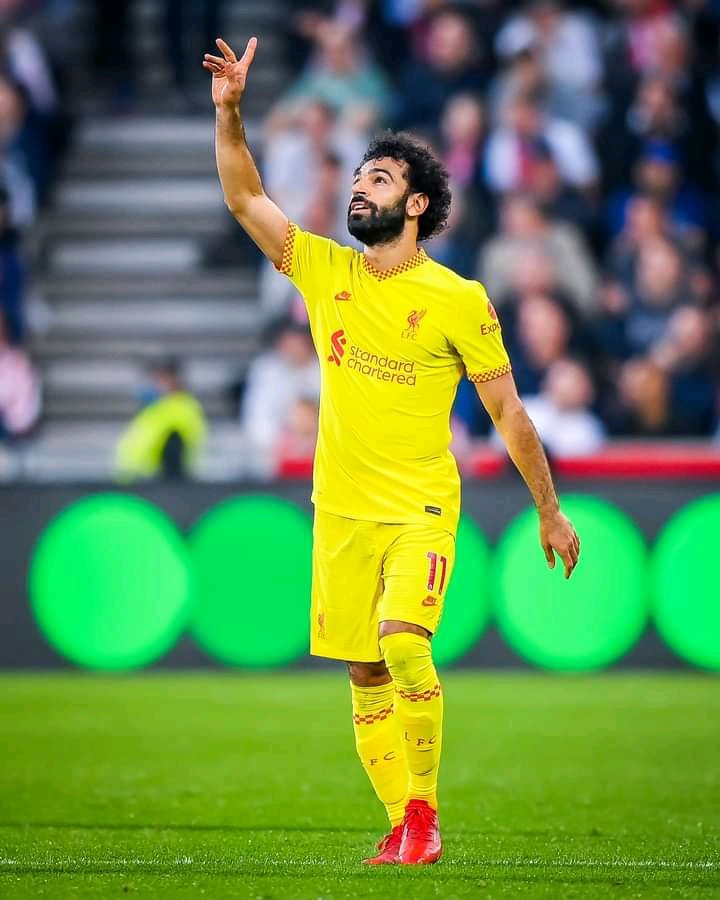 Mohammed Salah volleyed home Liverpool second of the night in the second half, after a brillant cross from Fabinho, putting the Reds 2-1 up against the Bees. 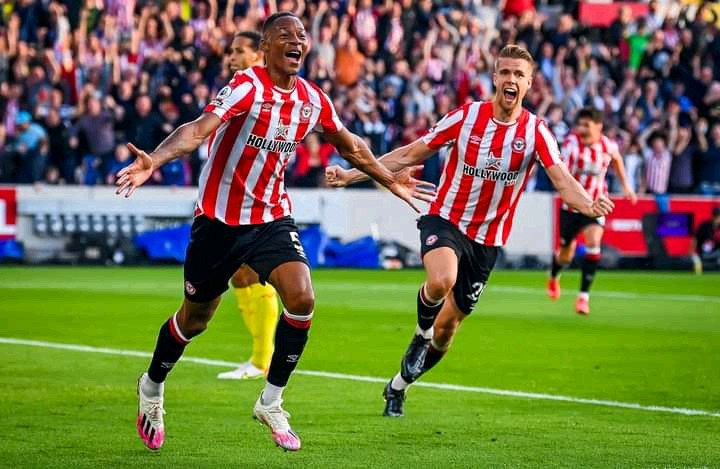 Thomas Frank side got back on level terms after Pontus Jansson's shot struck the crossbar and the loose ball from the resulting shot was headed in by Vitaly Janelt to make it 2-2. 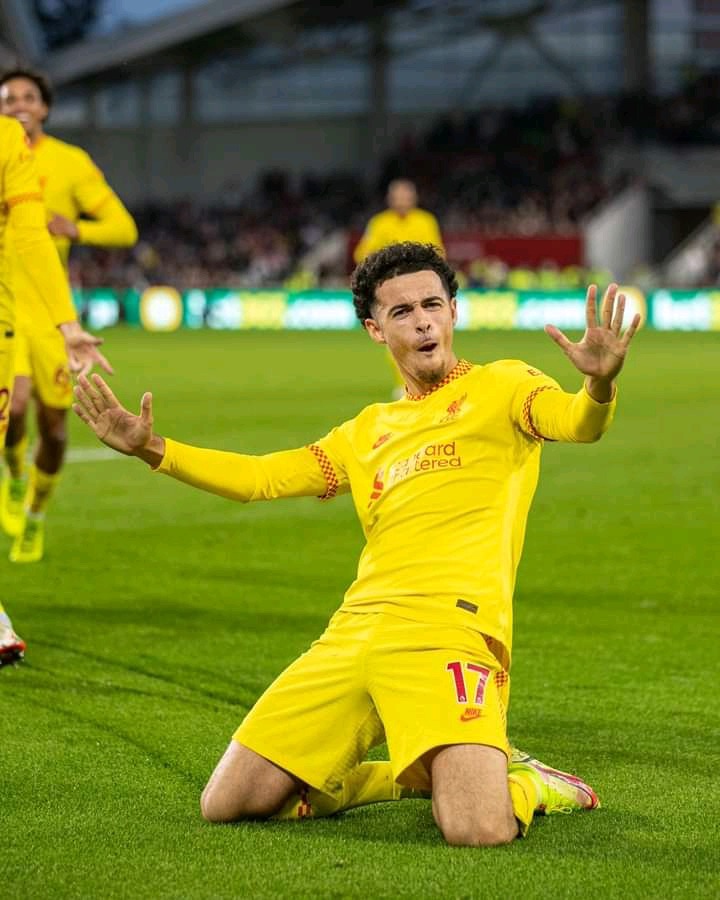 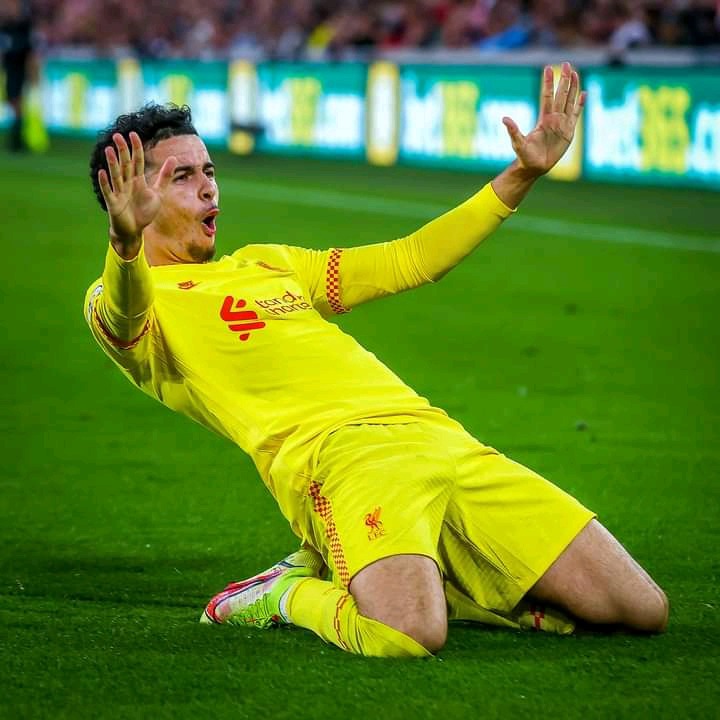 Jurgen Klopp's side got back in front, after a stunning long range strike from Curtis Jones, which took a deflection off a Jota before landing in the net. On the 82 minutes, Liverpool surrendered their lead, after a mix up from Joel Matip who couldn't clear the ball properly, Brentford pounced, with Yoane Wissa lobbing the ball over Allison to make the match 3-3. 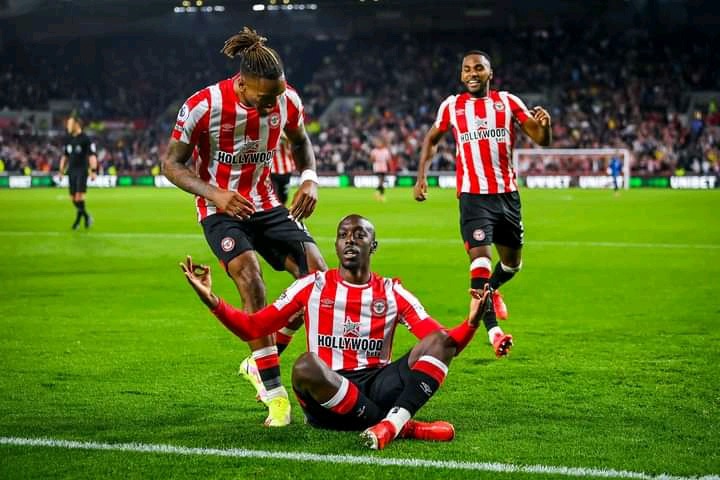