See the only Europe's top league that has no champions yet and the top four clubs.

It is no doubt that most european leagues have come to an end or are rounding up the 2019/2020 league season. Some of the leagues like the English premier league, the Spanish la liga have not ended but their league champions have been decided already.

The Italian serie a is the only top league in Europe that has not gotten their champions, each of the teams have five match each remaining to close the the 2019/2020 serie a league. Many will think that that the defending champions Juventus will win the league again but the league is still open to any of the top four clubs. 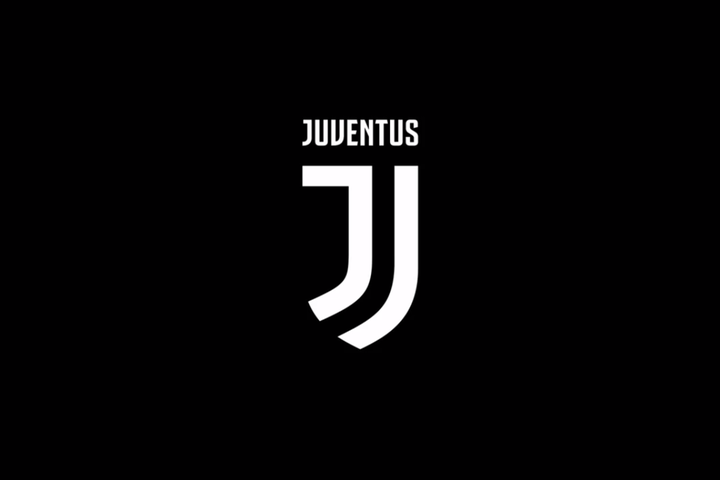 They are the league favorites and are currently sitting top of the serie a table. They have lost 7 points from their last three matches which means that they are not in top form at the moment, but they will try to defend their league title Inter are second on the serie a table with 71 points, they can still be league Champions if only juventus could lose another seven points and they (interl) take their remaining 15 points. Inter got 7 points their last three matches. Atlanta are in top form winning four and drawing one against juventus out of their five last matches. They are on third position in the serie a table with 70 points. Lazio are fourth on the serie a table with 69 points. They had their chance and could have been top of the serie a table. They are currently out of form losing 4 and drawing one out of their last five matches.

Please drop your views on which team you think will win the 2019/2020 serie a title in the comment box below.