Meet 8 Most Beautiful Female Footballers In The World

By Atilolaa (self meida writer) | 1 months

Female footballers are some of the most popular athletes in the world. Beyond their popularity, some of them are really very beautiful and attractive.

Below is a list of the most 8 beautiful female soccer players in the world. 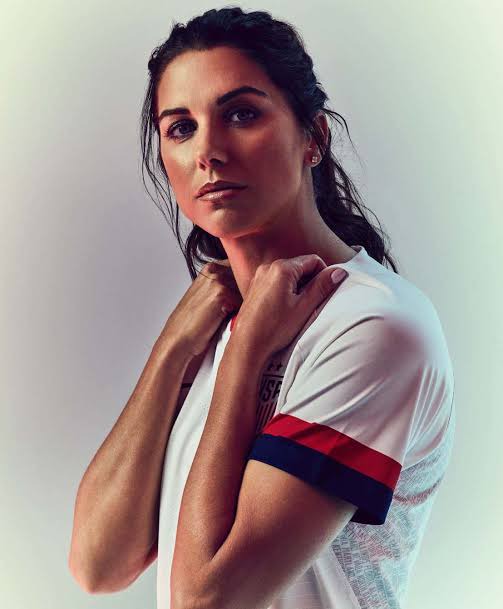 Alex Morgan is an American professional female soccer player and Instagram model. She is one of the greatest female football players in history. Morgan is widely known for her football skills and beautiful and attractive personality. 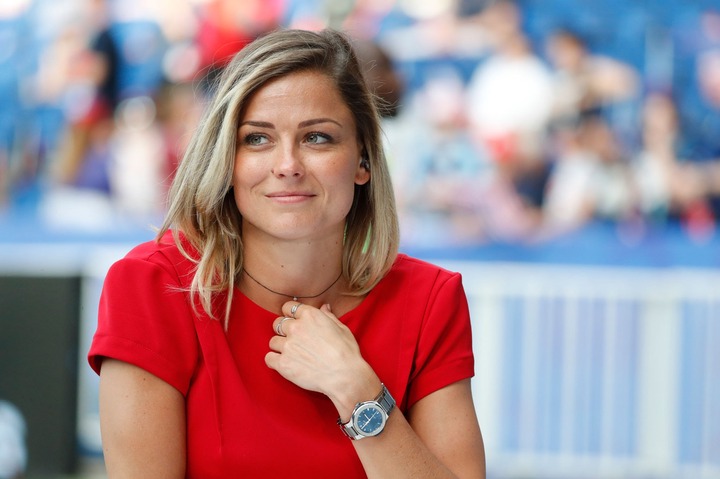 Laure Boulleau is also one of the most beautiful and attractive female soccer players ever in the world from France. She is also a retired footballer aged 33. Her charming face and attractive eyes made her personality perfect.

She joined Paris Saint German football club in 2005 and played as a defender. 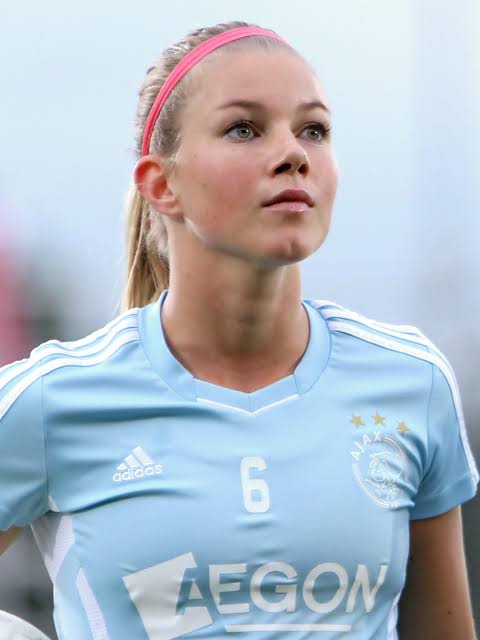 Anouk Hoogendijk is a Dutch professional female soccer player. She is also widely known for her beauty and attractive face.

She plays as a midfielder in Ajax. Hoogendijk is also an Instagram model that have a large number of fans across the world. 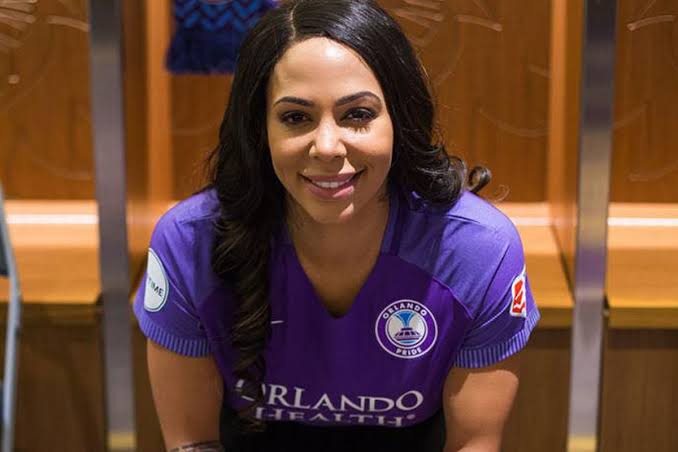 Sydney Leroux is a 30 year old Canadian professional soccer player and Olympic gold medalist. She is one of the best female soccer players in the world.

Leroux plays as a forward and she is one of the most popular female footballers in the world right now. 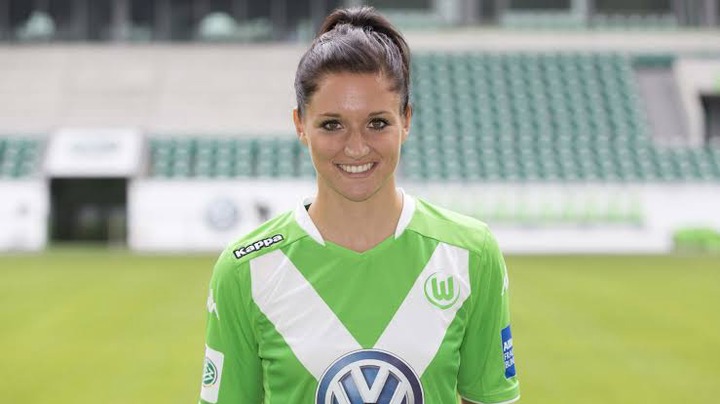 Selina Wagner is a German professional female soccer player who plays for SC Sand football club. She is one of the most beautiful and attractive female footballers in the world.

Wagner is 29 years old and she is one of the best female footballers of the era. She plays as a midfielder in the Bundesliga club. 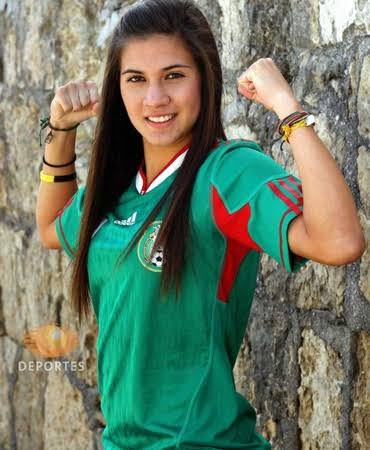 The 28-year Nayeli Rangel is one of the most beautiful female soccer players in the world. She is also an Instagram model. 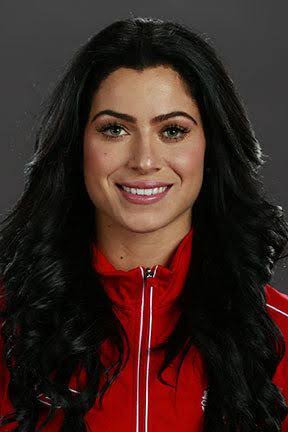 She plays for Blue FC and is considered one of the best players in the team. 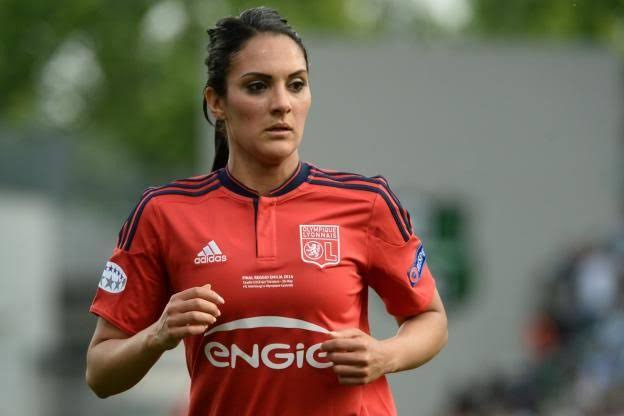 Louisa Cadamuro is a retired French professional female footballer. She spent most of her career as a Lyon player and as an attacking midfielder.

Content created and supplied by: Atilolaa (via Opera News )