Is it not clear that Ole Gunnar Solksjaer deserves accolades already?

By DotVeddy | self meida writer
Published 8 days ago - 6 views

When Solksjaer came it looked like Man Utd were too big for him. People said he was not capable and like Jon Snow he knows nothing. 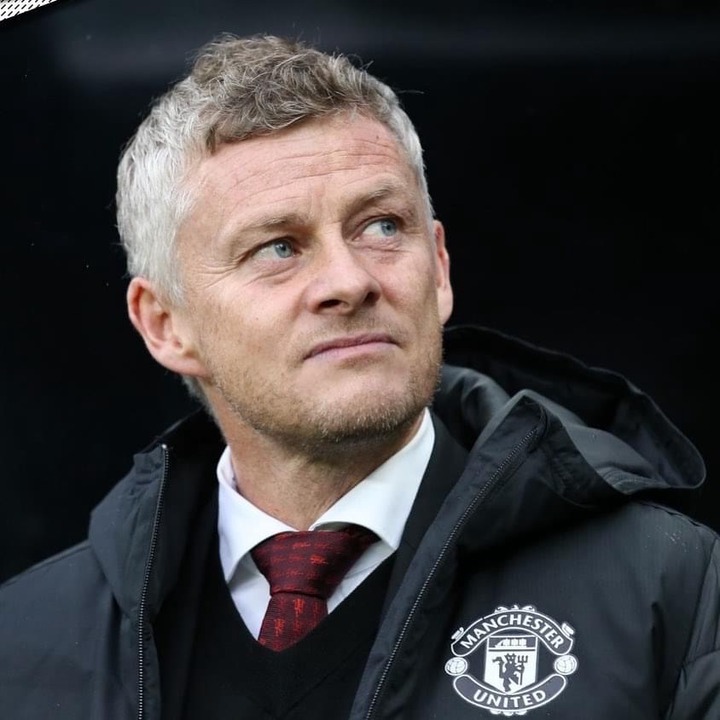 Then he zoomed from down mid table and made top four. They tucked tail instead of looking at that. He got into three semis in the process but of course they use that as a yardstick to measure his success. They said Ole failed because he got into three semis and was knocked out of everyone of them.

They fail to get the fact that was his first year as a Man Utd boss,his first biggest appointment as a manager. Not many survive that. 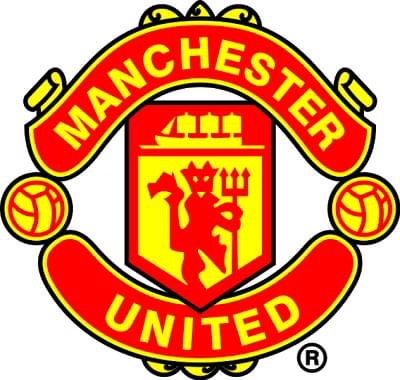 He came and improved the team. It is obvious he has changed the mentality there.Given the team some form of identity. Man Utd were the first club to score forty goals in EPL this season. They are still the highest scoring team in the league.It is hypocrisy not give Ole credit for all this.

Last season,despite the criticism of Harry Maguire,he helped the team come second as the team with the least conceded goals with just three goals conceded more than Liverpool.

This season started so poor but there has been improvements even as the inconsistency flashes in some vital games. 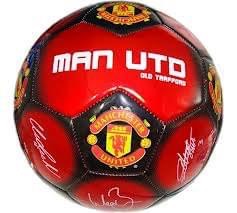 He doesn't have the best team in the league not even the third best in terms of reliability. Even as it is his early days as a coach at the top level,Ole shows in coaching what he showed as a player. The baby-faced assassin. He is taking his strides alright.Hate it or love it.

Content created and supplied by: DotVeddy (via Opera News )

demurrage meaning download judikay songs first prime minister of nigeria images of bobrisky indomie nigeria
Opera News is a free to use platform and the views and opinions expressed herein are solely those of the author and do not represent, reflect or express the views of Opera News. Any/all written content and images displayed are provided by the blogger/author, appear herein as submitted by the blogger/author and are unedited by Opera News. Opera News does not consent to nor does it condone the posting of any content that violates the rights (including the copyrights) of any third party, nor content that may malign, inter alia, any religion, ethnic group, organization, gender, company, or individual. Opera News furthermore does not condone the use of our platform for the purposes encouraging/endorsing hate speech, violation of human rights and/or utterances of a defamatory nature. If the content contained herein violates any of your rights, including those of copyright, and/or violates any the above mentioned factors, you are requested to immediately notify us using via the following email address operanews-external(at)opera.com and/or report the article using the available reporting functionality built into our Platform 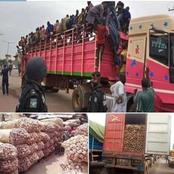 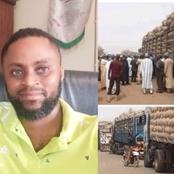 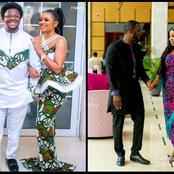 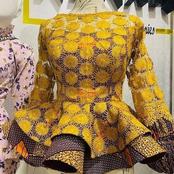 Runtown Unfollows His Sudanese Girlfriend And Deletes All Her Photos 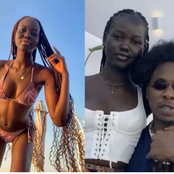 Mothers Day Is Approaching, See Attractive Outfits You Can Slay On That Day 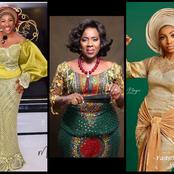 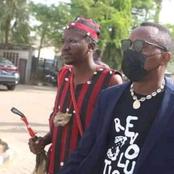 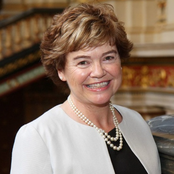 The middle belt and some part of the south are the ones feeding this nation not the North: Lady says 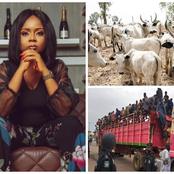 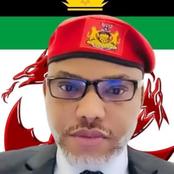