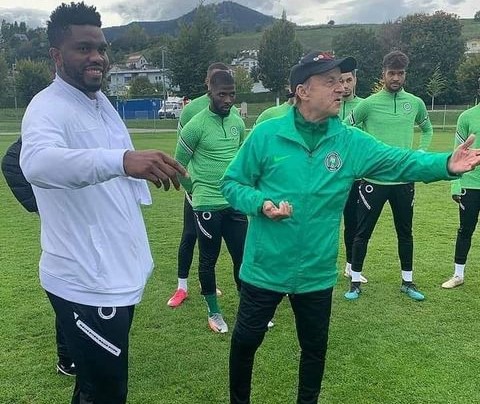 Super Eagles of Nigeria manager, Gernot Rohr has been faced with an imminent sack following the poor delivery of the squad significantly their last game in the 2022 FIFA World Cup qualifiers against Blue Sharks of Cape Verde at the Teslim Balogun Stadium, Lagos.

The German tactician took charge the helm of affairs as the head coach of the Super Eagles in 2016 but ever since his appointment, his highest achievement has been winning the bronze medal during the 2019 African Cup of Nations. 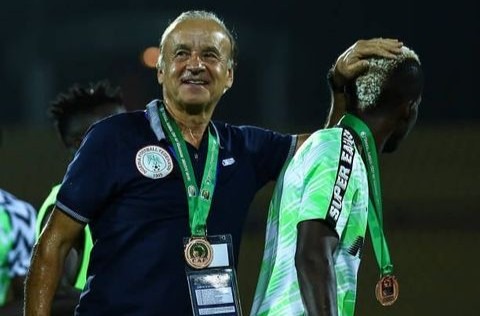 The final decision about Gernot Rohr's future will be decided this week as said by the Minister of Sport, with the potential replacement being Serbian Mladen Krstajic after the national team put up an underwhelming performance in the World Cup qualifying series.

The German tactician was given a target of guiding the team to win the 2021 Africa Nation's Cup to be hosted by Cameroon from January 9 to February 6, 2022 and also qualifying the Super Eagles to the 2022 FIFA World Cup in Qatar as part of the contractual agreement surrounding the extension of his contract last year. 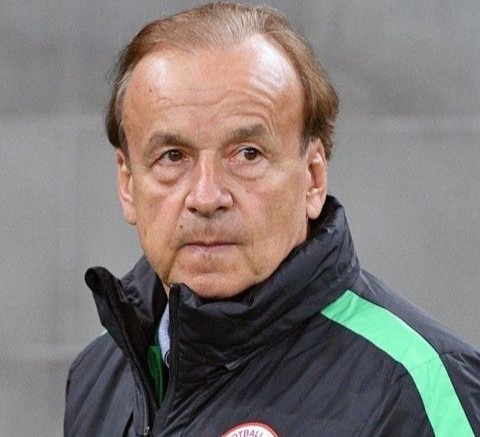 Despite the fact that he is still very much on course to meet the target, yet the team's performance is nothing to write home about as they could eventually missed out on the two targets should they keep the tempo going in that manner with the play-off for the World Cup to be played next year March.

It is apparent that the Super Eagles might actually lose out from sealing a spot in Qatar as they might be facing a real test of time in the play-off and winning the AFCON might not also be a reality under Gernot Rohr with the current form of the squad.

Looking at the matches played by Nigeria under Gernot Rohr, the record is not really good enough for a would-be Champions in any major international tournament. 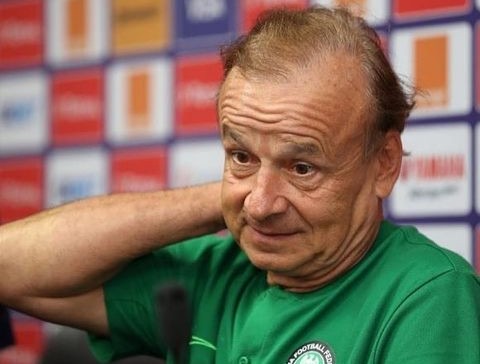 All fingers are crossed to see what would finally becomes of the German coach as further steps and decisions are taken about his future. 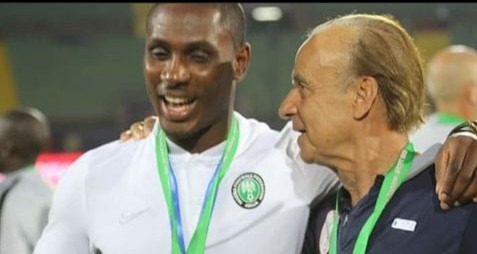