By sportyG (self media writer) | 5 months ago 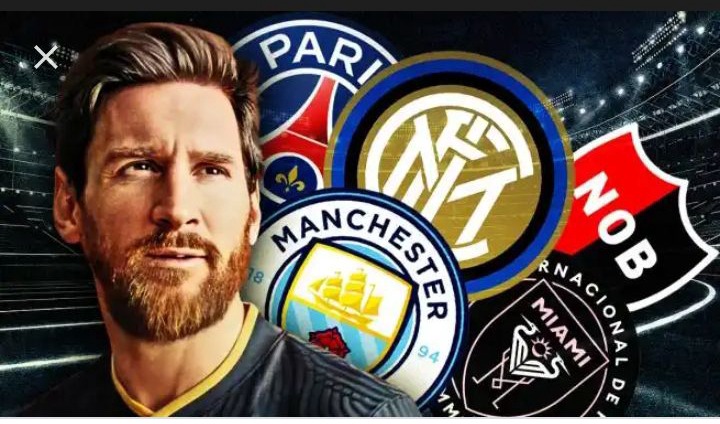 Yes Barcelona fans, this is really happening. Lionel Messi, the greatest player in your club's history, is actually leaving. Honestly, who thought this would ever really happen? We all know about Barcelona's financial woes, but we all just thought they'd scrape together a few million a week from behind the sofa to give to Messi...right? Well, wrong. It turns out all that was tucked behind the sofa was 15 cent and a few peseta - which are useless now. So, with that in mind - you know, Messi leaving and all that - we decided to rank where he could go next. Because, amazingly, he is actually going. 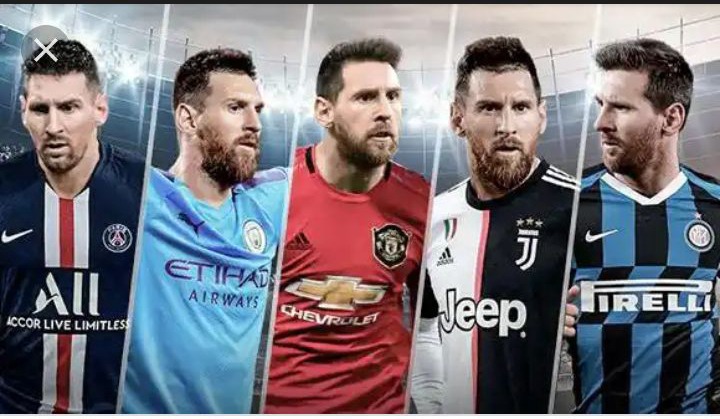 Every fans will be happy to see messi and ronaldo playing at same team but, I don't really think the old ladies will ever try to make a move of signing him due to the huge amount of wages they will pay him.

Messi once said he isn’t going to play for any other European Club aside Barça, and if he has to leave, he’ll only return to his boyhood club, this makes Newell’s a very realistic option for him. But the downside is that Messi is just 33 and is still playing at the top level, it will be nonsensical to see him play outside Europe as he is still arguably the best player in the world. Anything can happen, though. 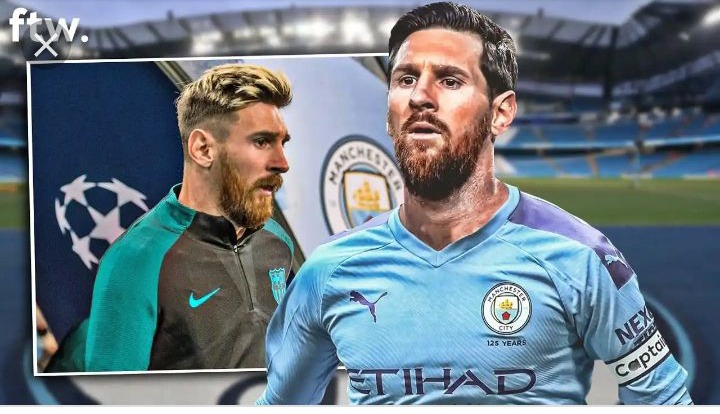 Could a fairytale reunion between Messi and Pep Guardiola be back on the cards? Manchester City have previously been linked with Messi, but have since completed a deal for Jack Grealish, to add further to their firepower.However, the Citizens are on the hunt for a striker, and Messi’s abilities, combined with Guardiola’s frequent use of a formation featuring a false-9, could just make a deal viable. Of course, this then raises the question; where would Harry Kane’s future lie?

Messi will be played in his favoured right-wing role and will have the aid of Bruno Fernandes, Anthony Martial and Marcus Rashford with him – three players incredibly adept at creating spaces by switching positions on the pitch. Messi, on the right side, could also mean Wan-Bissaka does not have to push up the pitch as frequently as he does. His arrival at the Theatre of Dreams could also mean he could serve as the mentor to Mason Greenwood – the 18-year-old United academy product who has just started to make a name for himself. Rest assured, there is going to be a lot of competitions for the set pieces in this Manchester United lineup

Thomas Tuchel has been doing everything imaginable to bring in a No. 9 this summer after Timo Werner struggled to adapt to England in his debut season. They need a proven finisher who can help them compete for PL titles. Messi would absolutely fit the bill. While he is getting older, his versatility in the final third would undoubtedly be an instant hit. The 34-year-old can thread a pass like nobody’s business but also dribble through a whole backline and fire home goals.Roman Abramovich is never afraid to front up with money, either. If he could actually make Lionel Messi a Chelsea player, it would surely result in titles.

Due to his wages, if messi care to make big money MLS will be his possible destination. 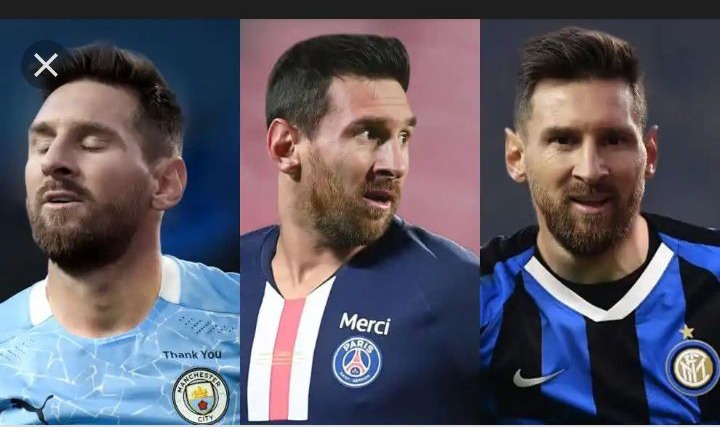 The leading candidate by far considering their financial power over any other candidate is Paris Saint-Germain.The French giants can offer Messi the chance to play with a squad packed with talent, having added Georginio Wijnaldum, Ginaluigi Donnarumma and Sergio Ramos to their squad this summer. Messi would make them the clear favourites to win the Champions League, with the chance to reunite with Neymar also on offer.