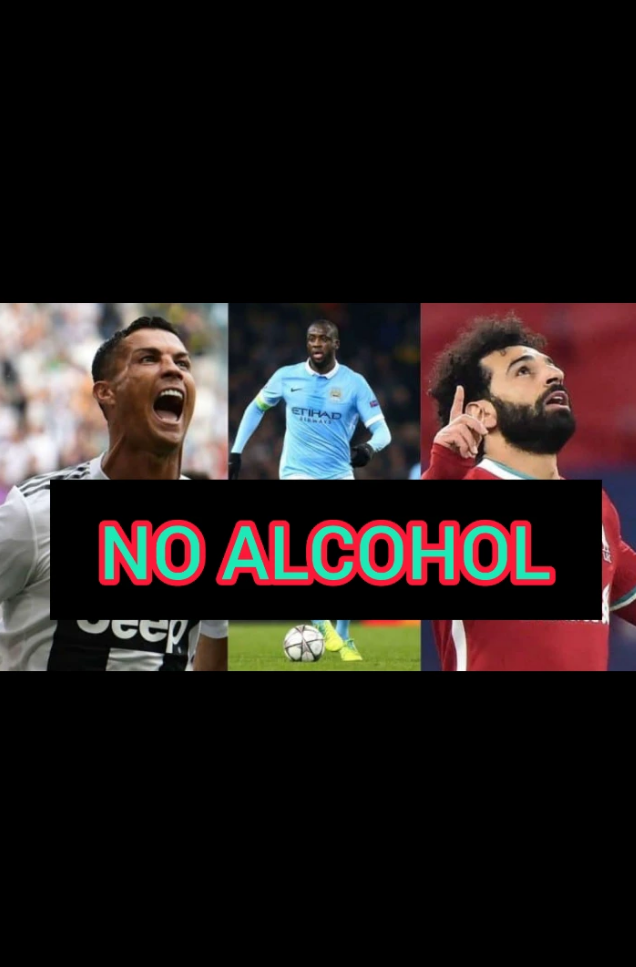 In recent years, consuming alcohol has become a common practice in society. Despite their high earnings, several great footballers have chosen to abstain from using alcohol. Consider footballers who do not consume alcohol. 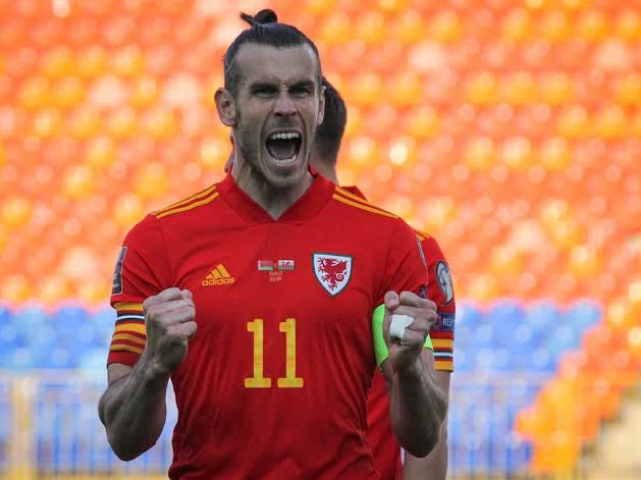 He made this decision because he dislikes the taste of alcoholic beverages. To be honest, I don't enjoy drinking, "the Welshman once said." It's not that I don't drink alcohol because I don't want to. I just don't care for the flavor. I certainly tried it, but it didn't appeal to me." 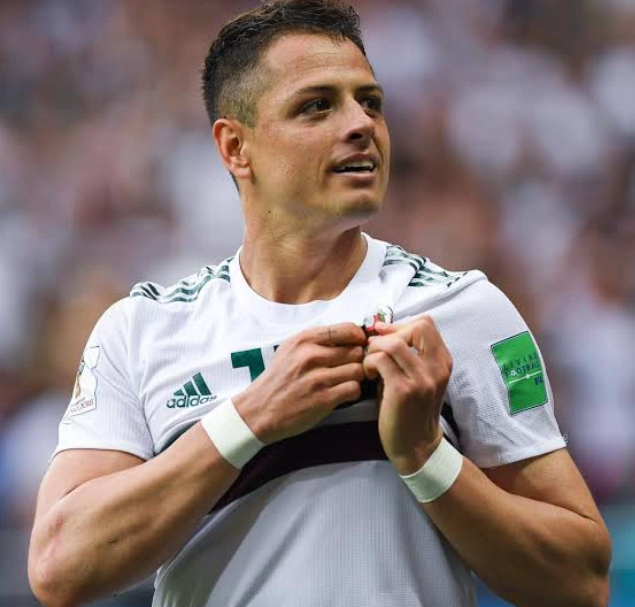 His grandfather claimed that he did not drink alcohol when he joined Manchester United in 2010. "Chicharito has his diet; he doesn't eat anyway, and he doesn't even drink a drop of alcohol," he explained. 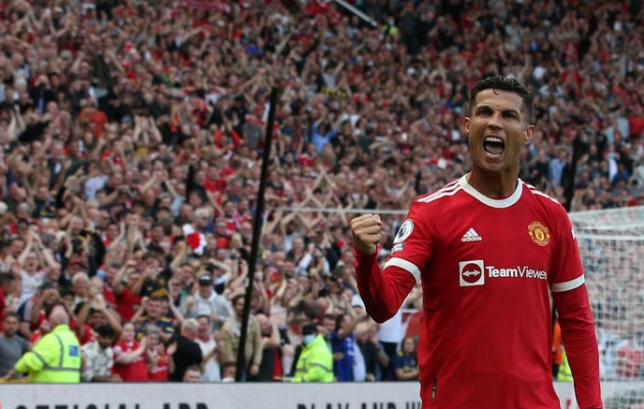 His decision was influenced by the fact that his father died as a result of alcohol consumption. He is one of the few top footballers who does not consume any alcohol. 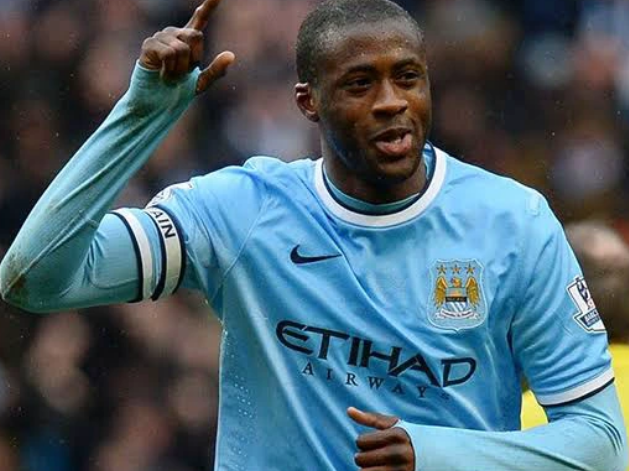 The Ivorian, who previously played for Manchester City, famously turned down a bottle of champagne as a Man of the Match award. He does this because he is a Muslim and it is against his religion to do so. 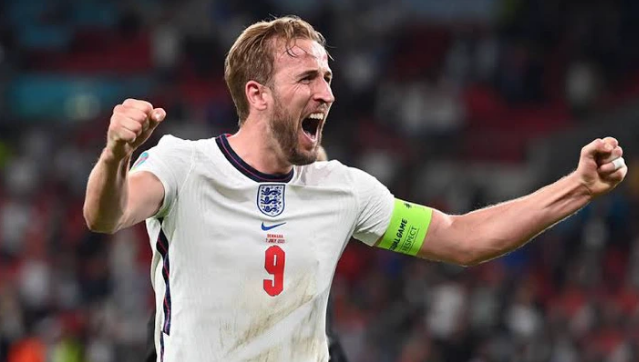 The Englishman is not a drinker. "Not me, I'm probably not permitted," he said when asked if he drinks alcohol. I'm going to continue with Coke. " 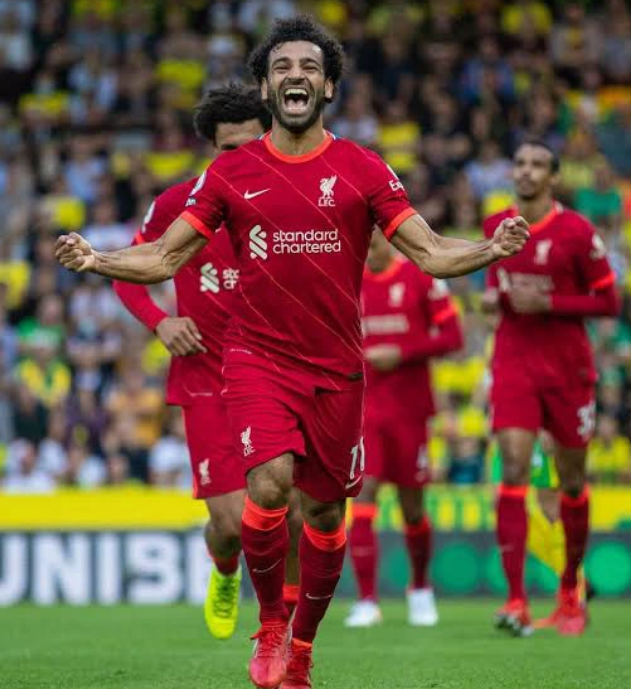 Aside from being a Muslim, the Egyptian international avoids drinking alcohol since his health is important to him. "Nutrition is extremely crucial, it's part of the game," he remarked in an interview. 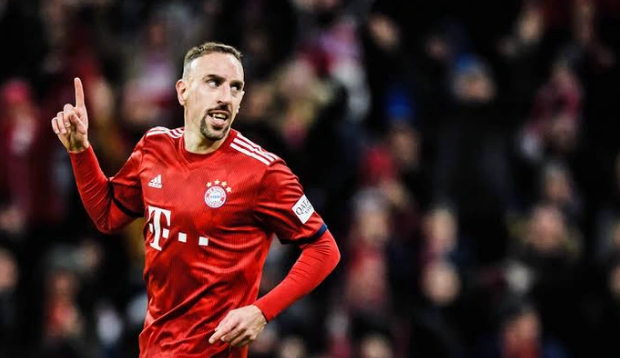 After marrying a Moroccan Muslim in 2006, he converted to Islam. Since then, he has abstained from alcohol because his religion forbids it. 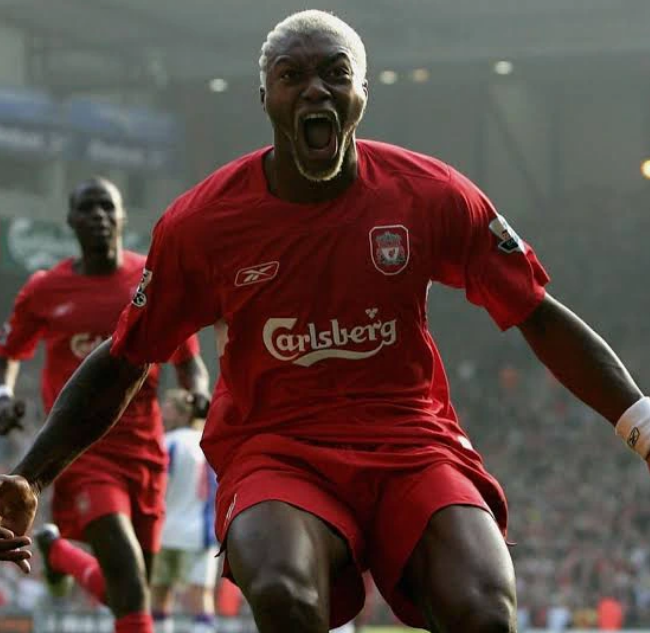 During his time at Liverpool, it was revealed that he was not a big drinker. "Sorry, I don't drink because I'm Muslim," he remarked in an interview.